Where is Julia Filmed? 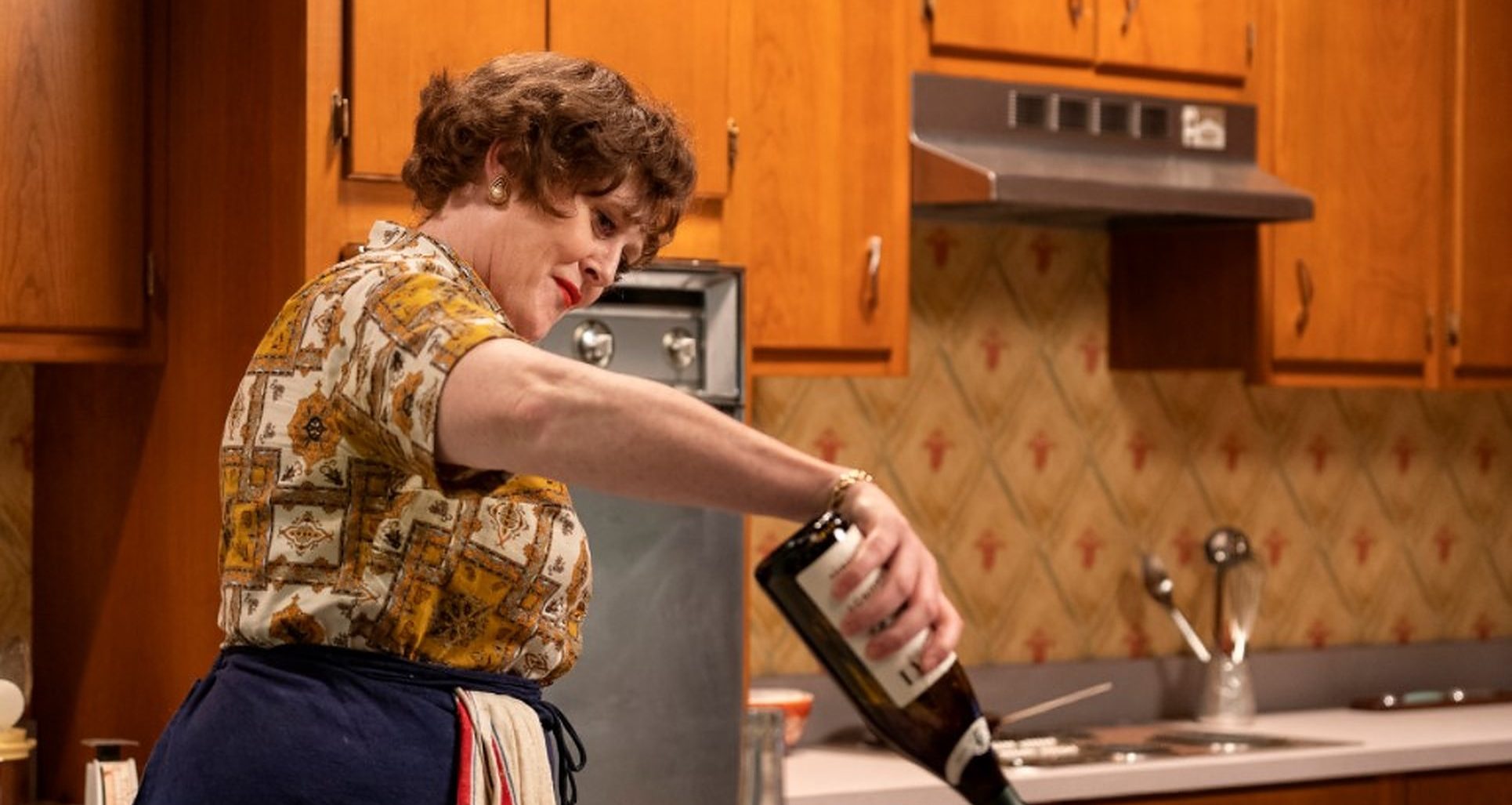 Created by Daniel Goldfarb, ‘Julia’ is a biographical drama TV series that chronicles the legacy and works of celebrated chef Julia Child, who became a pioneer in food shows on television with her iconic show ‘The French Chef.’ Moreover, the series delves into her relationship with her husband Paul as well as other lesser-known aspects of her life beyond the TV screen.

Featuring a stellar cast comprising Sarah Lancashire and David Hyde Pierce, ‘Julia’ is a brilliant ode to the legendary personality it is based on. Not just the narrative and characters, but even the carefully chosen visual backdrops of the show transport the audience back into the 60s and 70s. Curious to know all the interesting places where it is filmed? Let’s dig in and find out.

‘Julia’ is filmed in several locations around Massachusetts, specifically in Boston, Lynn, Worcester, and parts of Middlesex County and Norfolk County. Principal photography for the pilot episode took place in October 2020, and filming for the rest of the first season resumed in late spring 2021. Now, here is a closer look at all the filming sites.

‘Julia’ is primarily filmed in Boston, the populous capital city of Massachusetts. Significant portions of season 1 were taped in different locations around the city, such as at Union Oyster House on 41 Union Street, where Julia Child used to frequently dine during the 70s. Some scenes were also lensed in the neighborhood of Dorchester, particularly at Adams Corner Café and Butcher Shop in Adams Village and the HallSpace Gallery at 950 Dorchester Avenue in Savin Hill.

Filming also took place around Fields Corner, Adams Street, Lincoln Street, Park Street, Greenwood Park, and Gibson Street in Dorchester. Founded in 1630, Boston is one of the oldest municipalities in the country and has witnessed numerous historical events of the American Revolution, like the Boston Tea Party and the Battle of Bunker Hill. It is one of the leading global centers in higher education, culture, and finance.

Some of the prominent landmarks in the city are Boston National Historical Park, Isabella Stewart Gardner Museum, Boston Common, and Museum of Fine Arts. Furthermore, it has also served as a filming site for numerous hit productions, such as ‘Free Guy,’ ‘CODA,’ ‘Don’t Look Up,’ ‘Knives Out,’ and ‘Good Will Hunting.’

‘Julia’ is also shot in Lynn, the largest city in Essex County. The Boston Gas Works in season 1 was recreated at the Lynn Armory on 36 South Common Street. It is a stellar Romanesque architectural marvel built of red sandstone in 1893 and holds historical relevance. Many movies like ‘Sound of Metal,’ ‘American Hustle,’ ‘Manchester by the Sea,’ and ‘Ava‘ were filmed in Lynn.

Situated on the Atlantic Ocean, the city is famous for its architecture, contemporary public art, open green spaces, and diverse culture. Some of its famous attractions include the Lynn Shore Reservation, High Rock Tower, Diamond Historic District, and Lynn Heritage State Park.

Worcester is yet another filming location for ‘Julia.’ The Denholm Building at 484 Main Street doubled up as Boston’s Jordan Marsh in the first season. Worcester is the principal city of Central Massachusetts and is an important hub of transportation, employment, and regional government. It houses gorgeous Victorian-era mill architecture, 19th Century triple-decker houses, and lunch car diners.

Many spots in the city are listed on the National Register of Historic Places, like Elm Park, Crompton Loom Works, and Ashworth and Jones Factory. In addition, Worcester has hosted the production of TV series like ‘Defending Jacob‘ and ‘Dexter: New Blood,’ along with the movies ‘Captain Phillips,’ and ‘Honest Thief.’

‘Julia’ is further filmed in different parts of Middlesex County. For instance, the 1928 Arcade Building in Framingham is depicted as the WGBH broadcasting station, where Julia recorded her show. Some scenes from the debut season were also taped at the former Danforth Art Museum on Union Avenue and the Farley Middle School.

Moreover, the shooting of a few sequences takes place at Wilson’s Diner, at 507 Main Street in Waltham, as well as around Harvard Square, Plympton Street, and Massachusetts Avenue in Cambridge. One more filming site for the series is the Maplewood Meat Market in Maplewood Square, Malden. Additional scenes are filmed in Woburn and Lexington, along with Concord, where the Oslo House is recreated.

Many areas in Norfolk County serve as filming sites for ‘Julia.’ In the show, the parts depicting the exteriors of Julia and Paul’s house are taped in Dedham, and some of the studio-based scenes are filmed in Avon. Apart from this, the Adams Shore Supermarket in Quincy is one more filming site. In Wellesley, lensing takes place at a house on Cottage Street, as well as the EA Davis store and the Elm Bank Reservation on Washington Street. The movie ‘Shutter Island‘ was also filmed in Norfolk County.