Where Is Dexter: New Blood Filmed? 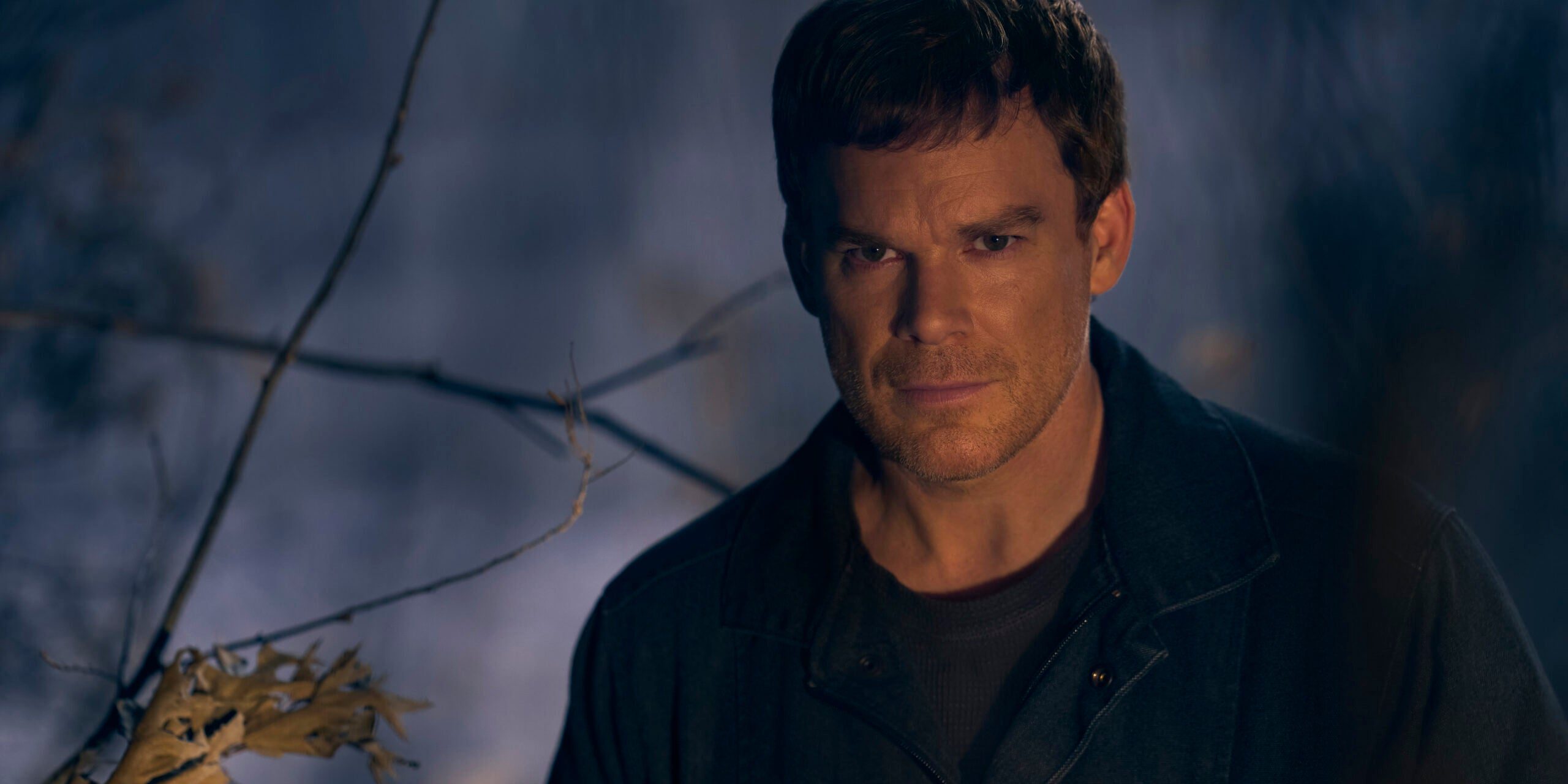 ‘Dexter: New Blood’ is the much-anticipated follow-up to the hit crime drama series ‘Dexter‘ that aired from 2006 to 2013. Developed by Clyde Phillips, the revival installment follows serial killer Dexter Morgan, who, after faking his own death, is living a quiet suburban life in the town of Iron Lake. However, a string of gruesome deaths threatens the comeback of Dexter’s killer persona, the “dark passenger” leading him on a dangerous path.

In ‘Dexter: New Blood,’ Dexter swaps the familiar Miami surroundings for a small town in Upstate New York. The cozy snowy vibe of Iron Lake complements the cold-blooded murders in the city. If you wish to learn more about the sites appearing in the show, we have gathered all the details for you. Here’s everything you need to know about the filming locations of ‘Dexter: New Blood.’

Principal photography on the first season of ‘Dexter: New Blood’ commenced in February 2021 and concluded on July 30, 2021. Filming of the exterior scenes took place first since the inaugural season has several scenes featuring snow-covered landscapes. According to reports, over 495 towns serve as the filming sites for the series.

The fictional town of Iron Lake in New York State is the primary setting of the show. However, filming actually takes place in the state of Massachusetts. Various cities in Central and Western Massachusetts serve as the filming location, and we have detailed them below!

A majority of the filming for ‘Dexter: New Blood’ takes place in Franklin County, mainly in the village of Shelburne Falls. The historic village, which is a census-designated place (CDP), lies in the towns of Shelburne and Buckland. It serves as the stand-in for Iron Lake on the show.

Iconic town spots such as Iron Bridge, Odd Fellows’ Hall, and numerous local businesses on State Street and Bridge Street appear on the show. West End Pub was renamed the Iron Lake Tavern for the filming of some scenes. The cast and crew also shot footage for season 1 in other parts of Franklin County, like the towns of Whately and Sunderland.

Gardner, a town in Worcester County known for its natural vegetation and forest cover, is one of the many filming locations of the show. Several scenes were shot at Camp Collier, a recreation ground in Gardner. Other cities in the county where episodes have been filmed include Boylston, Lancaster, Ashburnham, Sterling, West Boylston, and Grafton.

Most of the interior scenes for the first season were shot at sound stages at New England Studios. The studio complex is located at 100 Studio Way in Fort Devens, which is a part of the Devens regional enterprise zone. The studio, located some 40 minutes away from Boston, houses four soundstages which are roughly 18,000 square feet in area each. Popular shows such as ‘Castle Rock,’ ‘Defending Jacob,’ and ‘The Society‘ have filmed at the studio.

Filming of some scenes for ‘Dexter: New Blood’ also occurred in Middlesex County. The cast and crew filmed footage in and around Nagog Hill Road in Littleton Town. Boxborough, Westford, and Shirley are some of the other locales in the county visited by the show’s production team for filming.