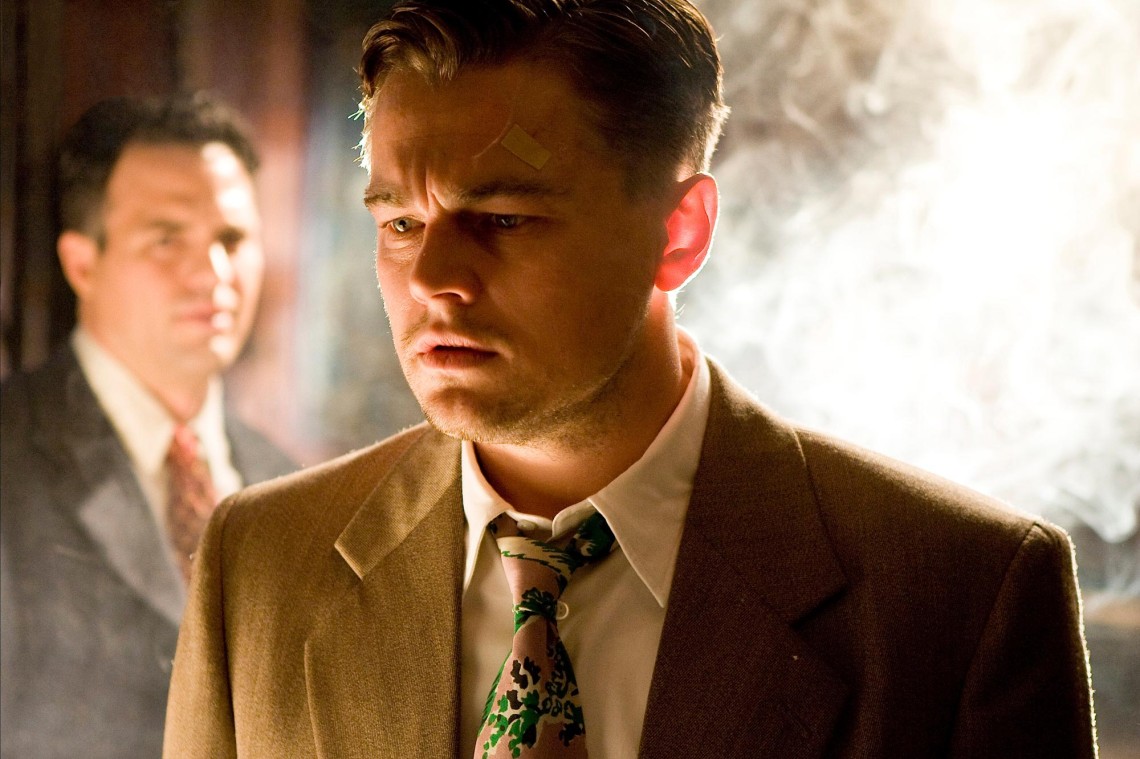 Illustrious filmmaker Martin Scorsese’s 2010 psychological thriller and horror film ‘Shutter Island’ holds a special place in my heart even today. Despite its flaws, the film was a fresh and unique addition to the horror genre, with subtle psychological elements, clever visual storytelling and a building sense of dread that approaches its zenith during the film’s climax.

The film, based on American novelist Dennis Lehane’s 2003 book of the same name, was a moderate commercial success and even managed to earn the approval of many critics for its portent atmosphere, layered storytelling, and fantastic modern classical music soundtrack. If you are wondering where was Shutter Island filmed, here’s everything we know.

The original Shutter Island book by novelist Dennis Lehane is set largely in the insular Shutter Island, the home of the Ashecliffe Hospital for the criminally insane. Like most of Lehane’s books, Shutter Island is also in and around the Boston area in Massachusetts. As such, principal filming for the film also took place in a variety of locations in Massachusetts, first beginning in early March, 2008. Limited filming for certain scenes also took place in California and the Acadia National Park in Maine.

The prominent location featured in ‘Shutter Island’ is the Ashecliffe Hospital for the criminally insane on Shutter Island. The primary filming location used for recreating the hospital is the Medfield State Hospital in the town of Medfield, about twenty miles southwest of Boston in Massachusetts.

The location was added to the National Register of Historic Places way back in 1994, but was abandoned after being closed down in April 2003. Today, the grounds have been reopened for the public for visiting during daylight hours. Check out this behind the scenes picture of the filming of ‘Shutter Island’:

Filming Shutter Island. It's always lovely to see a star filming their own inserts, rather than get a stand-in to do them. Pro. #BehindTheScenes #Filmmaking #ShutterIsland #LeonardoDiCaprio pic.twitter.com/TbOOstgP4T

Other films filmed on premises at Medfield State Hospital include Marvel’s upcoming ‘The New Mutants’ starring Maisie Williams. Check out these pictures of the filming location posted by a fan on Instagram:

Many of the other scenes in ‘Shutter Island’ were also filmed both on set and on location across Massachusetts. One of these locations is the Peddocks Island in Boston Harbor, which is shown off during the initial approach to ‘Shutter Island’. Peddocks Island is one of the largest islands in Boston Harbor and is home to the now defunct Fort Andrews.

The residence of Sir Ben Kingsley’s Dr. Cawley was filmed in the coastal town of Ipswich in Essex County, Massachusetts. Teddy remembers his World War II experiences in flashback scenes, most of which were filmed on a set built in the city of Taunton, Massachusetts. Taunton is one of the oldest settlements in United States history and served as the center of the silver industry beginning in the nineteenth century. The filming location of Teddy’s family home is the nature preserve of Borderland State Park in Sharon, Massachusetts.

Other locations in Massachusetts where ‘Shutter Island’ filmed include Hyde Park in Boston and the towns of Hull and Nahant.

Limited filming for ‘Shutter Island’ for certain scenes took place in the Acadia National Park in Bar Harbor, Maine (where Teddy tackles the vertical cliff beneath the lighthouse), and the coast of Big Sur in central California.

‘Shutter Island’ is directed by iconic American filmmaker Martin Scorsese, who is known for classics such as ‘Taxi Driver’, ‘The King of Comedy, ‘Goodfellas’, and ‘The Irishman’ amongst many others throughout his distinguished five decades spanning career.

The plot of ‘Shutter Island’ takes place in the year 1954 and follows U.S. Marshal Edward “Teddy” Daniels, who arrives at the psychiatric facility on the ominously named Shutter Island somewhere near Boston to investigate the disappearance of a criminally insane patient. Also joining him for the investigation is his new partner Chuck Aule. Teddy is a deeply traumatized man, still recovering from his experiences in World War II and the recent death of his wife.

However, as his investigation progresses, Teddy realizes that something sinister is afoot on the island along with its inhabitants. As more and more parts of the puzzle are unraveled, Teddy slowly begins to question his own sanity and realizes that he must escape the island in order to have any hope of surviving.