Is Lifetime’s Secrets in the Building Based on a True Story? 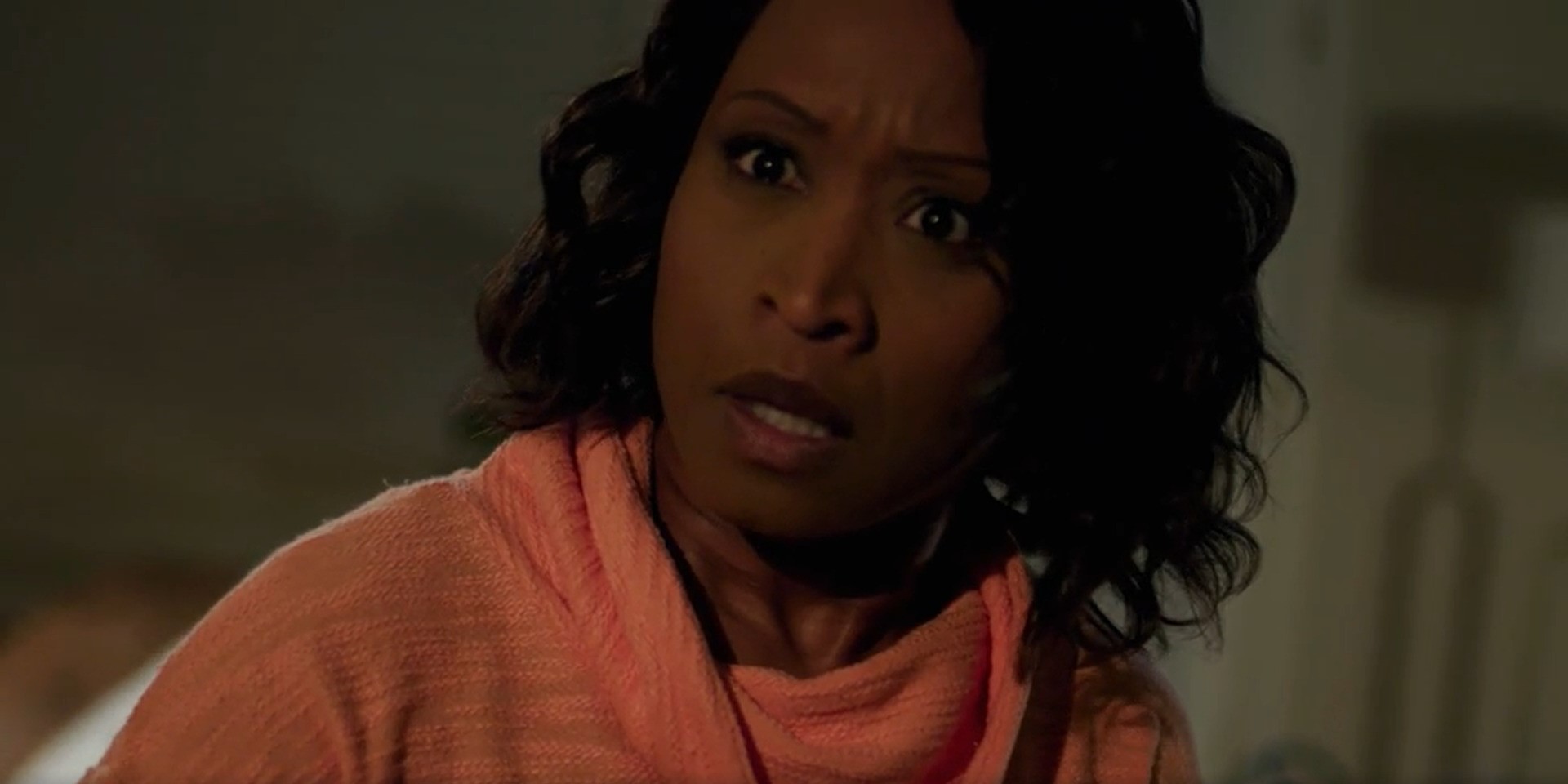 Lifetime’s ‘Secrets in the Building’ is a thriller drama movie helmed by Doug Campbell that revolves around Michelle who shifts to a new condo with her daughter named Norah in order to get over the recent death of her husband. The mother-daughter tenants of their new building, Helene and Channing, welcome them with open arms and help them settle in quickly. Soon, Michelle begins seeing the building contractor Josh while Norah spends quite a significant amount of time with Channing at school.

Jealous of all the attention that Michelle and Norah are getting, a certain someone starts threatening them to move out of the building for good while they try to figure out who the culprit is. Starring Shemeka Wright and Kia Dorsey, the movie has a captivating storyline to hold the attention of the viewers. Furthermore, the usage of certain familiar and realistic elements is likely to make you wonder if the story has any ties to real life or not. Well, let us explore the same in a detailed manner!

Is Secrets in the Building a True Story?

No, ‘Secrets in the Building’ is not based on a true story. Instead, Barbara Arsenault and Maninder Chana hold the credit for conjuring and writing the intriguing story of the movie. While the former has previously written screenplays for a few thrillers, including ‘Revenge for My Mother,’ the latter is an acclaimed screenwriter. With the combined experience and prowess, they both were able to come up with the movie’s thrilling screenplay. 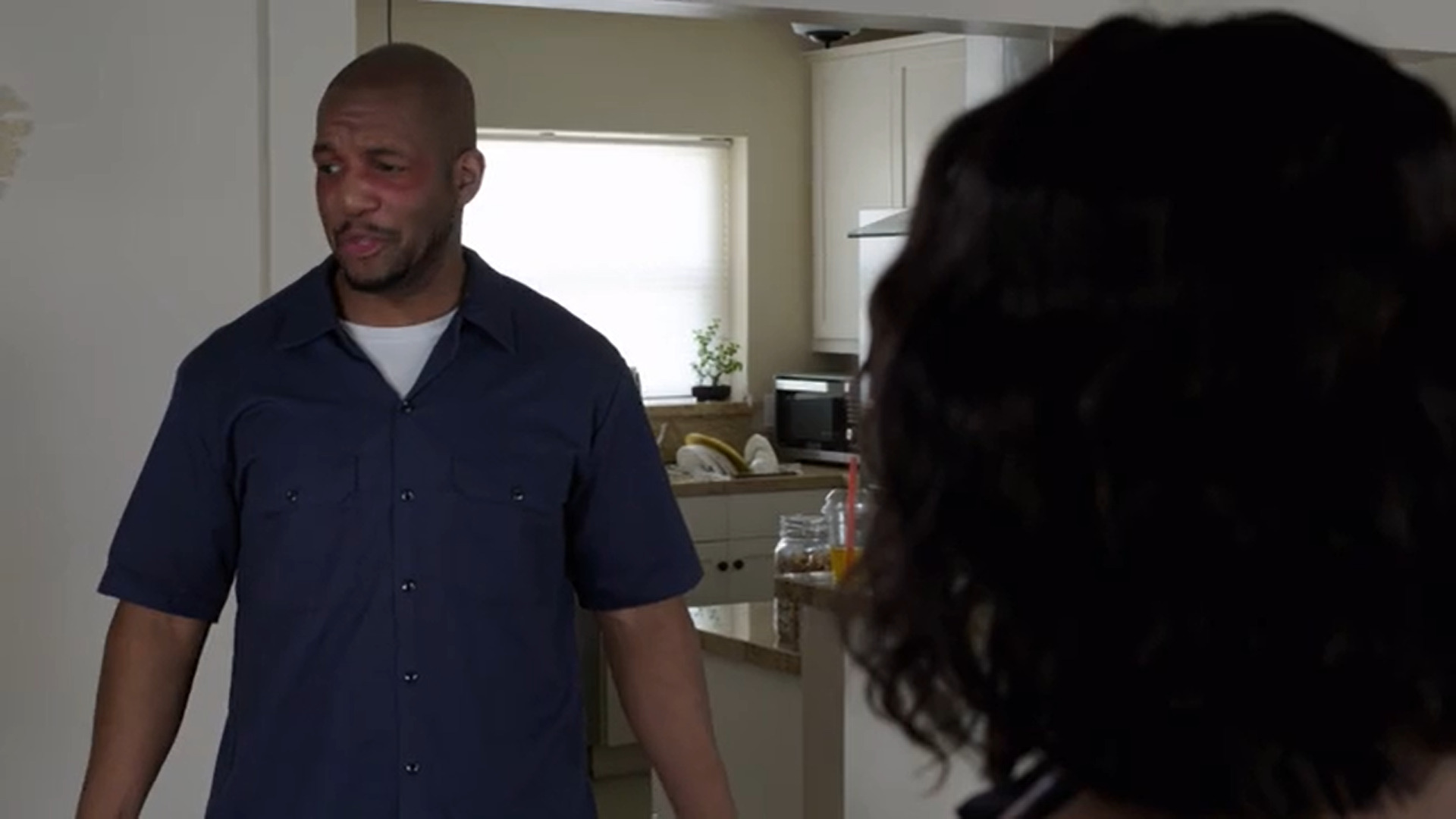 The reason why some of you find the story to be familiar is because of the use of realistic themes, such as the backstabbing nature of people, which many of us have faced personally in our own lives. The theme of two-faced people runs deep in the narrative as Channing, despite taking Norah under her wing, feels jealous of all the attention that the latter receives. Moreover, while most people give a warm welcome to Michelle and Norah as they move into the condo, someone in the same building threatens them. You can find a similar premise in quite a few movies and TV shows, but not more aptly than in Hulu’s ‘Only Murders in the Building.’

The murder mystery series stars Steve Martin, Martin Short, and Selena Gomez who portray Charles-Haden Savage, Oliver Putnam, and Mabel Mora, respectively, living in the famous Arconia building. The first season of ‘Only Murders in the Building’ involves the murder of one of the residents, Tim, of the building, as the trio of protagonists join forces to solve the mystery themselves. This is where the theme of the two-faced nature of people comes into play, just like in ‘Secrets in the Building.’ While a majority of the residents of the Arconia grieve the loss of one of their own, there lies a murderer among them, hiding behind the fake facade of grief.

(Spoiler Alert!) Furthermore, the untrustworthiness of people is highlighted in depth in ‘Only Murders in the Building’ through the relationship between Charles and Jan as the latter plans to kill him, just as she did her former lover Tim. Although this theme is depicted in a less profound way in ‘Secrets in the Building,’ the gist of it is still somewhat the same. So, while the Lifetime thriller is not based on true events, the dramatization of several relevant and relatable themes gives viewers a sense of realism.

Read More: Is Lifetime’s Catfish Killer Based on a True Story?