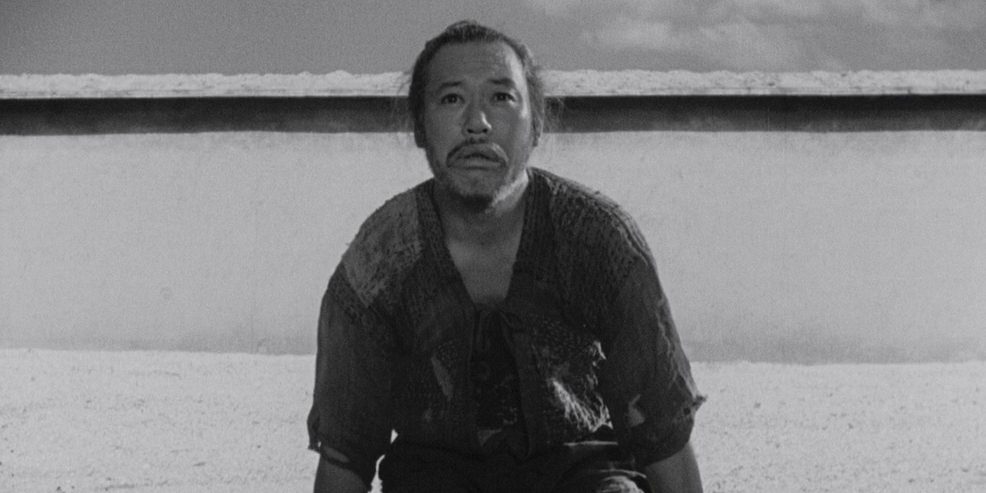 When nothing goes according to plan, you can still count on a murder mystery movie to keep you rooting for justice. Murder is a tried and tasted vantage point of fiction, and the cinematic medium has taken the cult of the corpse to new heights. The killer often hides in the unlikeliest people, and their motive for murder makes the viewers probe into the darkness inherent in human nature. When the dead body comes to the public, it is often a vehicle for unmasking another deep-rooted societal flaw. If you are looking for engaging murder mystery films, here are some of the classics and underrated gems of the whodunit genre available on HBO Max. 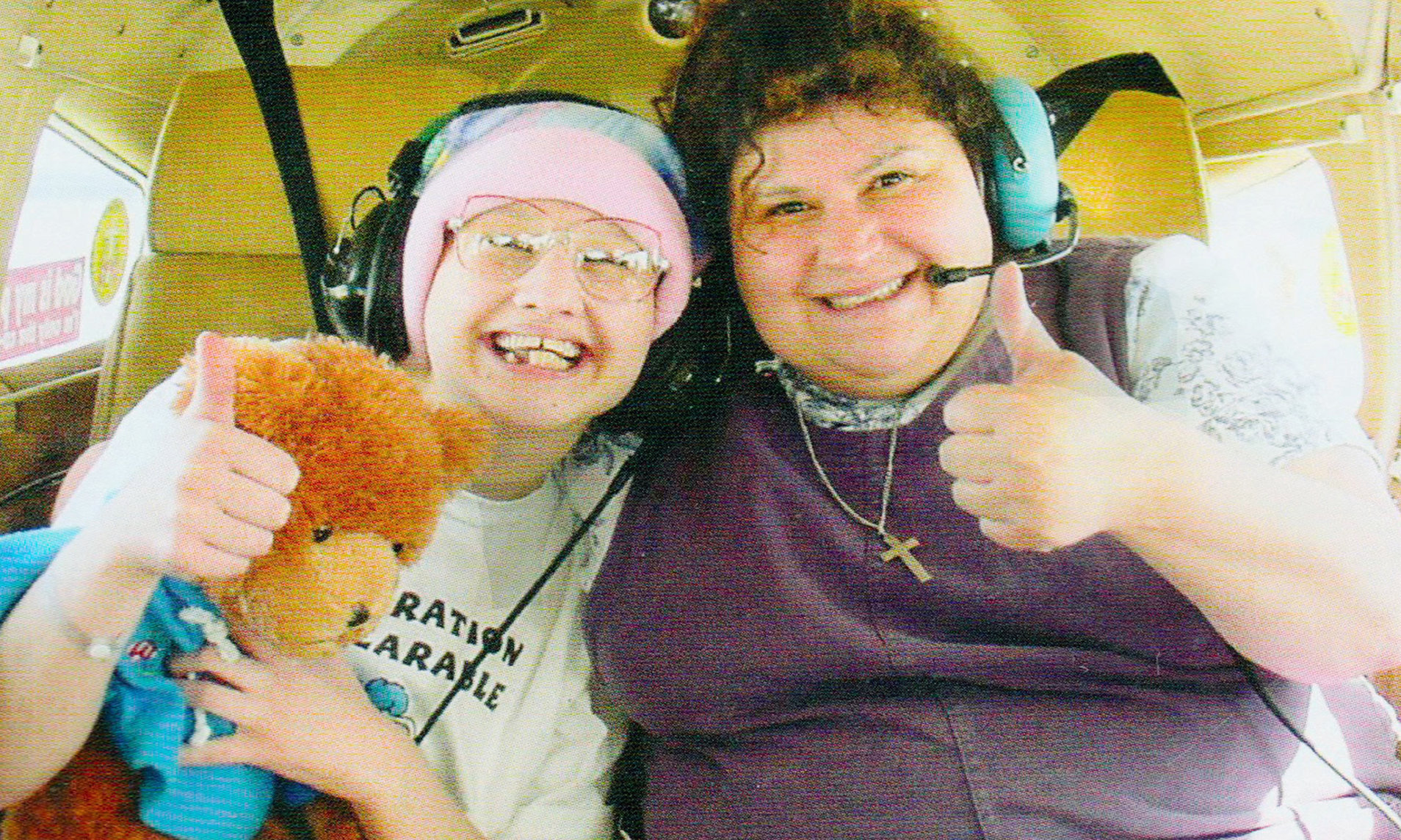 In her documentaries, Erin Lee Carr is often known for dealing with the fringes of justice with an impactful voice. Her actual crime documentary movie follows the infamous case of the murder of Dee Dee Blanchard with a drive towards facts and levelheaded judgment. After years of abuse and mistreatment, Gypsy Rose Blanchard and her boyfriend conspired to murder Dee Dee in 2015. While you may be familiar with the case from Hulu’s fictional treatment ‘The Act,’ the documentary is more nuanced and bolder in dealing with this morally complex case. If you are looking for a complicated murder mystery that concerns more with the reason behind the murder, here is a film that would fascinate you. 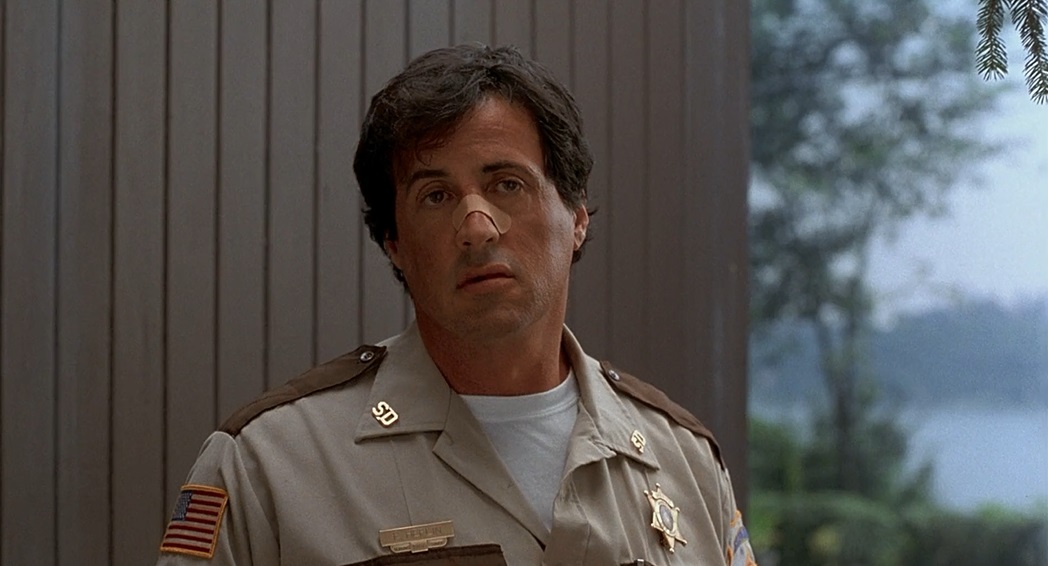 All-starrer noir thriller ‘Cop Land’ marks the directorial debut of James Mangold of ‘Logan‘ fame. Garrison, New Jersey, on the border of New York State, is seemingly a haven for bent NYPD cops. When a local officer goes missing, it falls under the purview of Sheriff Freddy Heflin to investigate the missing person case. With a star-studded cast ensemble featuring Sylvester Stallone, Harvey Keitel, Ray Liotta, Robert Patrick, and Robert De Niro, the police corruption thriller has what it takes to make a fascinating murder mystery.

Clint Eastwood helmed the period piece mystery drama ‘Changeling,’ with a look at a world where law enforcement is inadequate, and things are left to fate. At this juncture, a Los Angeles-based mother looks for her missing son; the police later find her son in Illinois, but to her horror and dismay, she realizes the kid is not her son. However, authorities dismiss her claim and deem her mentally unstable.

The mother’s only shot at finding her son is a clergyman to unmask corruption within the department. While more of a missing person mystery than a murder mystery, the movie shines on Angelina Jolie‘s emotional performance as the mother. While the truth seems way out of reach, this is a tense movie with surprises at every turn. 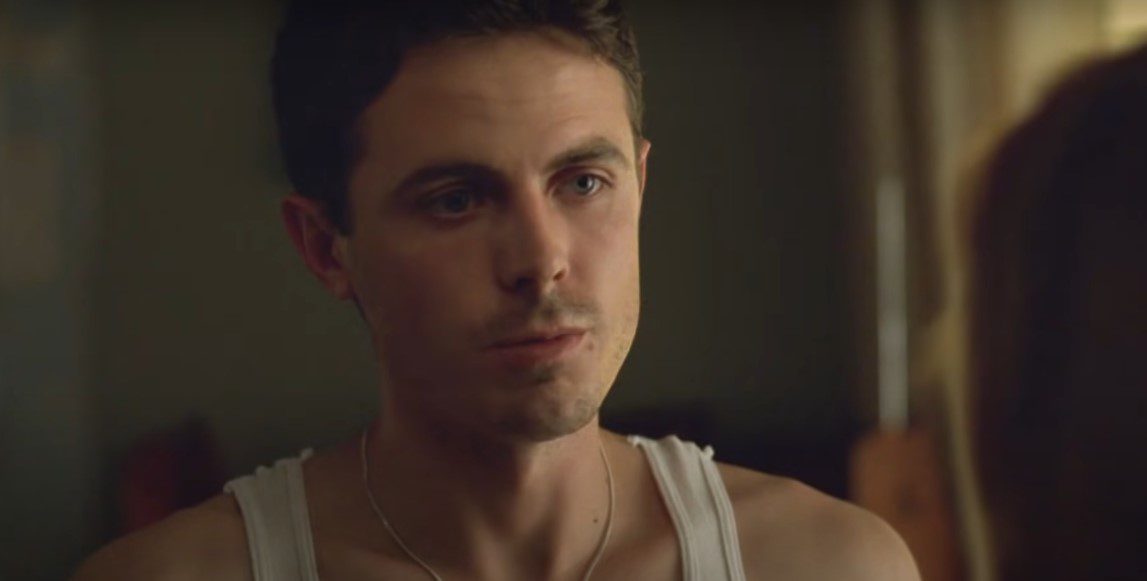 Ben Affleck, the star of ‘Daredevil,’ showed prowess behind the camera in his directorial debut ‘Gone Baby Gone,’ based on Dennis Lehane’s eponymous novel. The film chronicles an investigation surrounding Helene McCready’s missing daughter. In a Boston suburb, a private detective and a police officer make an unlikely team to lift the veil on the missing person’s report, and their investigation confronts them with shady gangsters. Complete with a final twist, this is more than your average murder mystery based in a suburban setting.

Brian De Palma helmed the murder mystery movie ‘Dressed to Kill,’ borrowing a lot of inspiration from Hitchcock classics to obscure the narrative with mirrors and visual ploys. The film chronicles the surprising murder of homemaker Kate Miller. While suspicion falls on Liz Blake, a woman of the night, she must team up with Kate’s inventor son Peter to head to the bottom of the mystery. While Nancy Allen’s performance is laudable, Michael Caine is also not behind with his portrayal of a dubious psychiatrist. If you occupy yourself with the reason behind the murder more than the identity of the murderer, this is a film you must add to your watch list. 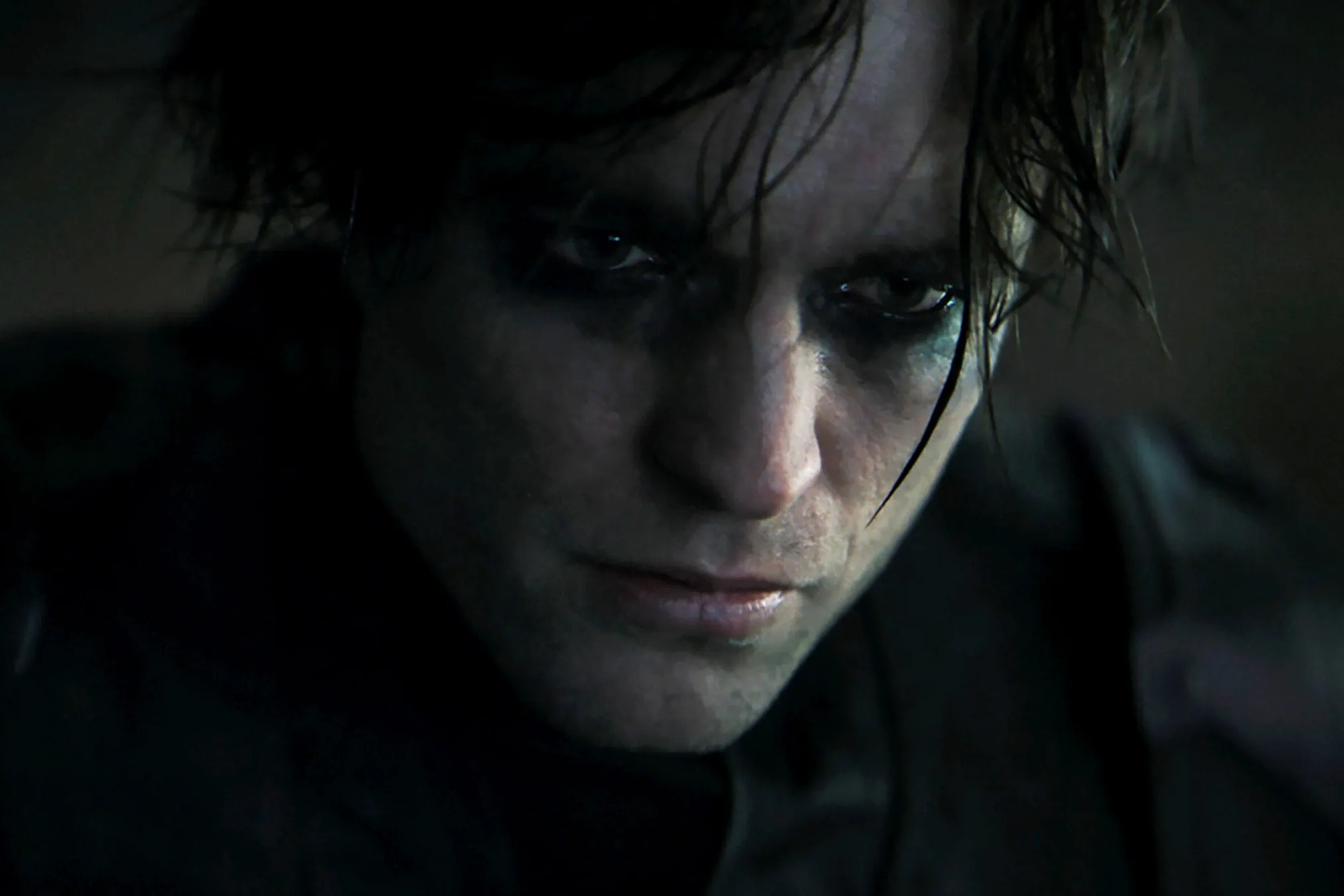 After Christopher Nolan‘s stint with the caped crusader, director Matt Reeves brings his gloomy menace to the iconic comic superhero in ‘The Batman.’ The narrative follows the emergence of a new villain in Gotham City who goes by the name of Riddler. While the killer takes his prey one after another, he leaves a few clues for Robert Pattinson‘s Batman. Gradually, the perpetrator’s plans become apparent to the latter as he makes friends with Catwoman. While stripped down of Nolan’s epic vision, Matt Reeves’ Batman is more of a noir detective. And thus, the value of the superhero movie as a murder mystery may astonish you.

Christopher Nolan’s treatment of the psychological thriller movie ‘Insomnia’ is perhaps the least visceral and most atmospheric, and the tone perfectly suits the murder mystery ambiance. Al Pacino‘s big city detective heads to a small Alaskan town to investigate the murder of a teenager. Meanwhile, it’s mostly daytime and freezing cold in Alaska, and the detective finds it hard to fall asleep. The killer leaves clues to taunt him, and as his insomnia overwhelms him, the narrative heads towards a destined revelation. If you are looking for an ambient murder mystery, this is a movie you have to see.

Clint Eastwood reached the heights of his directorial potential with ‘Mystic River,’ a dark and brooding neo-noir crime thriller. After the death of Katie, the daughter of Jimmy Markum, local police officers Sean Devine and Sergeant Whitey Powers investigate the crime in a small town. In the process, they unearth terrible secrets that remind them of an incident from twenty-five years ago. A movie with immense power comes from a director who channeled his feelings toward the tragedy of the original novel by Dennis Lehane with a hypnotic lens. If you can withstand the impact, this movie is a heart-shattering exploration of grief and trauma. 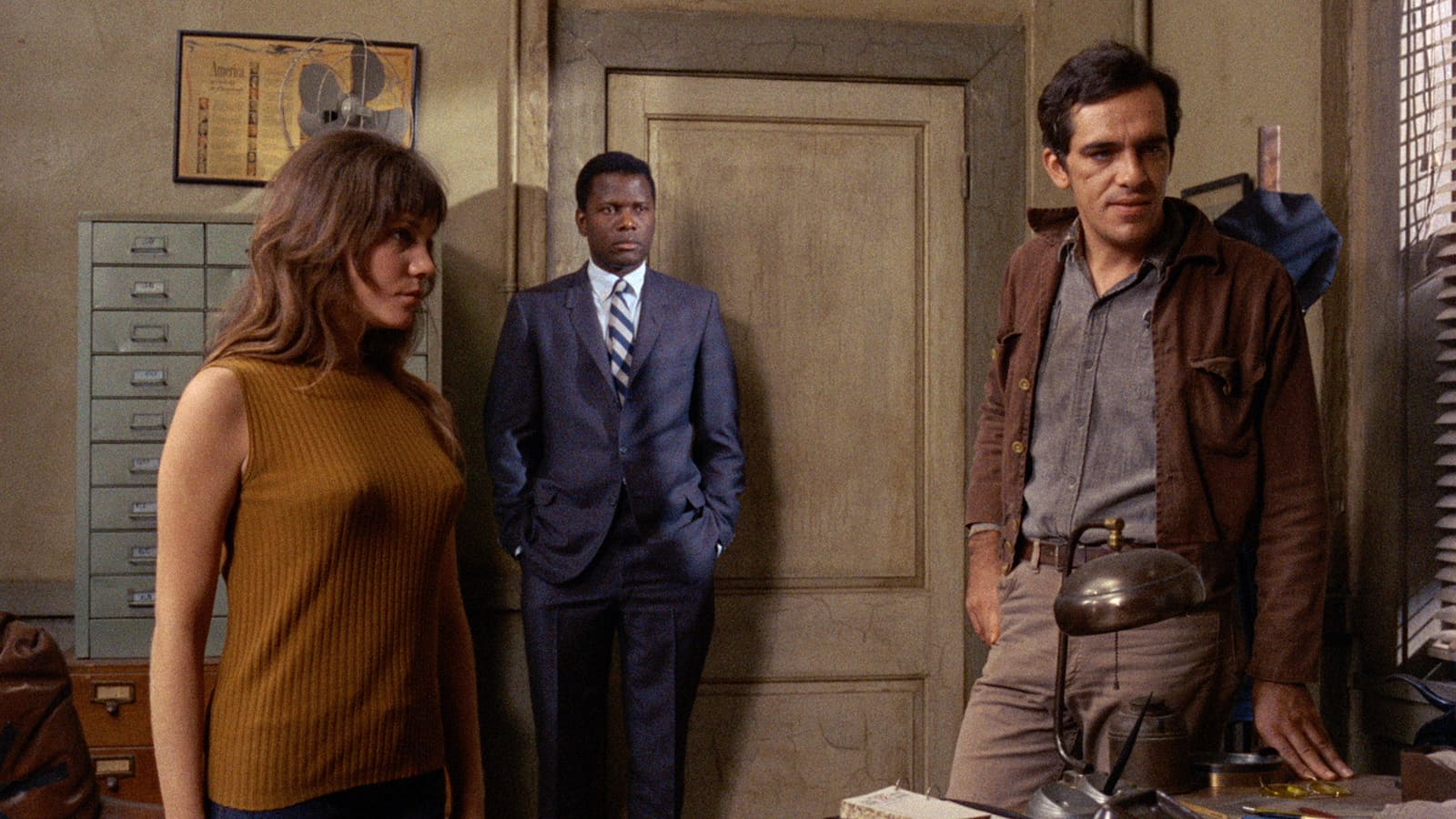 Norman Jewison helmed ‘In the Heat of the Night,’ a taut murder mystery also unveiling the undercurrents of racism in the Antebellum south. Detective Virgil Tibbs investigates the murder of a businessman in Mississippi, but the investigation is far from smooth. On the contrary, the detective has to confront racism from the local people of the south, including the law enforcement officials. While the movie is a mystery thriller, the director championed characters over a story, marking an early achievement in the blaxploitation genre segment. 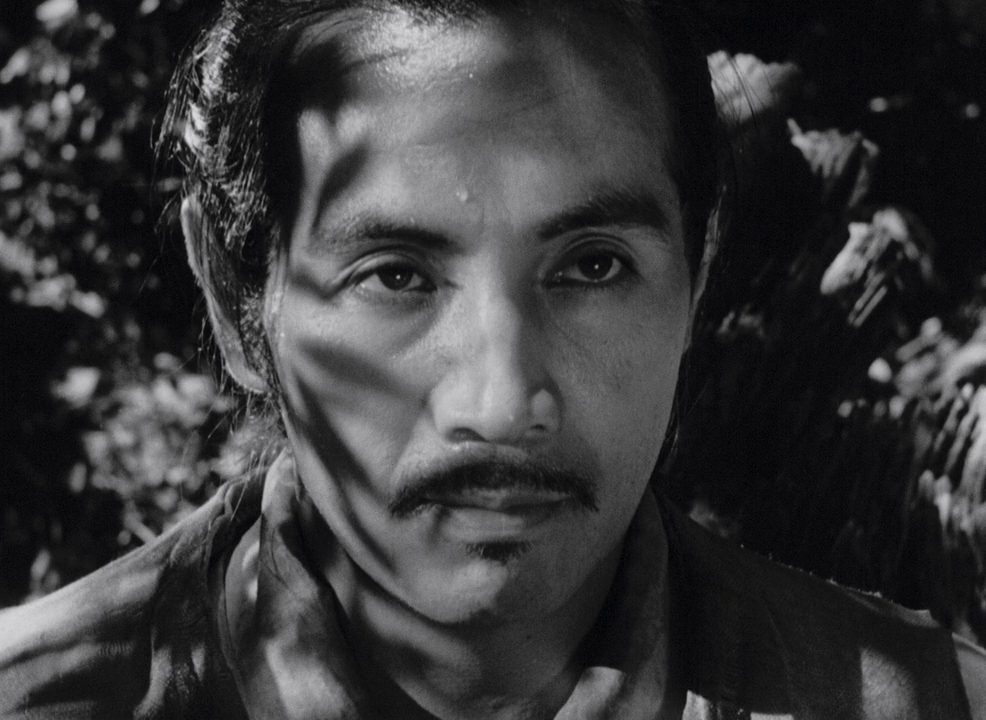 Akira Kurosawa‘s masterful storytelling technique makes the mystery thriller movie ‘Rashomon’ one of the lasting artifacts of film history. By chronicling the tale of a man’s murder and the rape of his wife through four accounts varying much from each other, the movie investigates the fleeting and subjective nature of truth itself.

Be it for the set design or the immersive performances, the essentially black comedy movie became influential enough in popular culture to give rise to a phenomenon after its name. The Rashomon effect delineates how the brain creates memory due to previous experiences and internal bias. Still, if you are looking for the killer’s identity, you must watch the classic until the end.