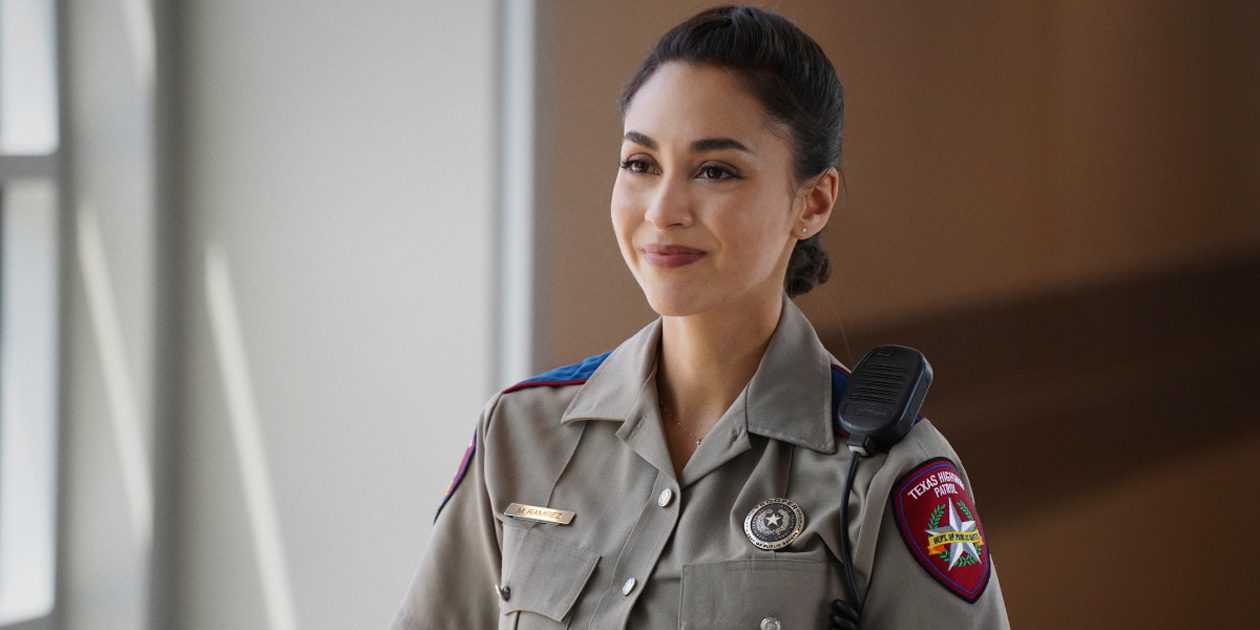 The second season of ‘Walker’ begins with Micki Ramirez in a deep undercover assignment to investigate the Northside Nation Crime syndicate. Along with Walker and James, Micki tries to bring down the murderous syndicate while also keeping a check on the sniper that nearly killed Walker. The premiere of the second season met fans’ expectations, with Micki in her prime form.

But the delight didn’t last long, as news of Lindsey Morgan, who portrays Micki Ramirez, leaving the show came to light on the following day of season 2’s debut. While fans are anxious over what will happen to the beloved Micki Ramirez, here is the truth behind the actress’ impending exit. Let’s take a look!

On October 29, 2021, it was formally announced that Lindsey Morgan is leaving ‘Walker’ in the second season. As per reports, Lindsey approached the producers of ‘Walker’ with a request to exit the series, and the decision was supported by all the executives behind the show. “After much thoughtful consideration and introspection, I have made the incredibly difficult decision to step away from my role as Micki Ramirez on Walker for personal reasons, and I am eternally grateful to have the support of the producers, CBS Studios and The CW in allowing me to do so,” Lindsey told Deadline.

The news of Lindsey’s upcoming exit from the series comes along with her decision to take an extended break from her work. “This isn’t goodbye, but an extended break and I hope to return to my career healthier and happier than ever after taking this time off. May we meet again,” Lindsey shared on Instagram following the official announcement.

In response to Lindsey’s decision, showrunner Anna Fricke stated, “It’s been a true pleasure to work with Lindsey. I admire her as a person and as a professional. She will of course be missed, but we truly support her and celebrate the impact she has made on this show.” Jared Padalecki (Cordell Walker), Lindsey’s co-actor and one of the executive producers of the series, also expressed his admiration. “I am proud of, and grateful for, her work on Walker. Moreover, I’m honored to consider her a friend,” Padalecki shared.

With Lindsey’s exit confirmed, fans are curious to know how Micki’s story arc will come to a close in season 2. As she makes a breakthrough in her undercover operation, it will be interesting to see what that means for Micki’s future. With a relationship to mend and a past to heal, Micki may have to make significant decisions in the upcoming episodes.

Even though Lindsey’s exit this season is certain, it may not be the last we see of her on the crime show. “We respect and support Lindsey Morgan’s decision to step away from her role as a series regular on Walker and wish her only the best. She is a tremendously talented actress who will certainly be missed, and we will, of course, leave the door open for ‘Micki’ to return,” The CW and CBS Studios jointly stated. However, it is currently not known which episode will be Lindsey’s final appearance as a series regular.

Where is Lindsey Morgan Now?

Since ‘Walker’ season 2 is still airing on The CW, Lindsey has been rooting for a successful broadcast of the current installment of the show. As her upcoming exit is part of an extended break, we can expect Lindsey to have a rejuvenating time away from her acting career. With no known commitments on the line, the actress may spend her time with family and friends. While having said that, you may like to keep an eye out for Lindsey’s final appearance in season 2 of ‘Walker’ and hope that the storyline gives Micki a fitting farewell.

Read More: Is Walker Based on a True Story?