Is Lindsey Morgan Dating Anyone? Who is Her Boyfriend? 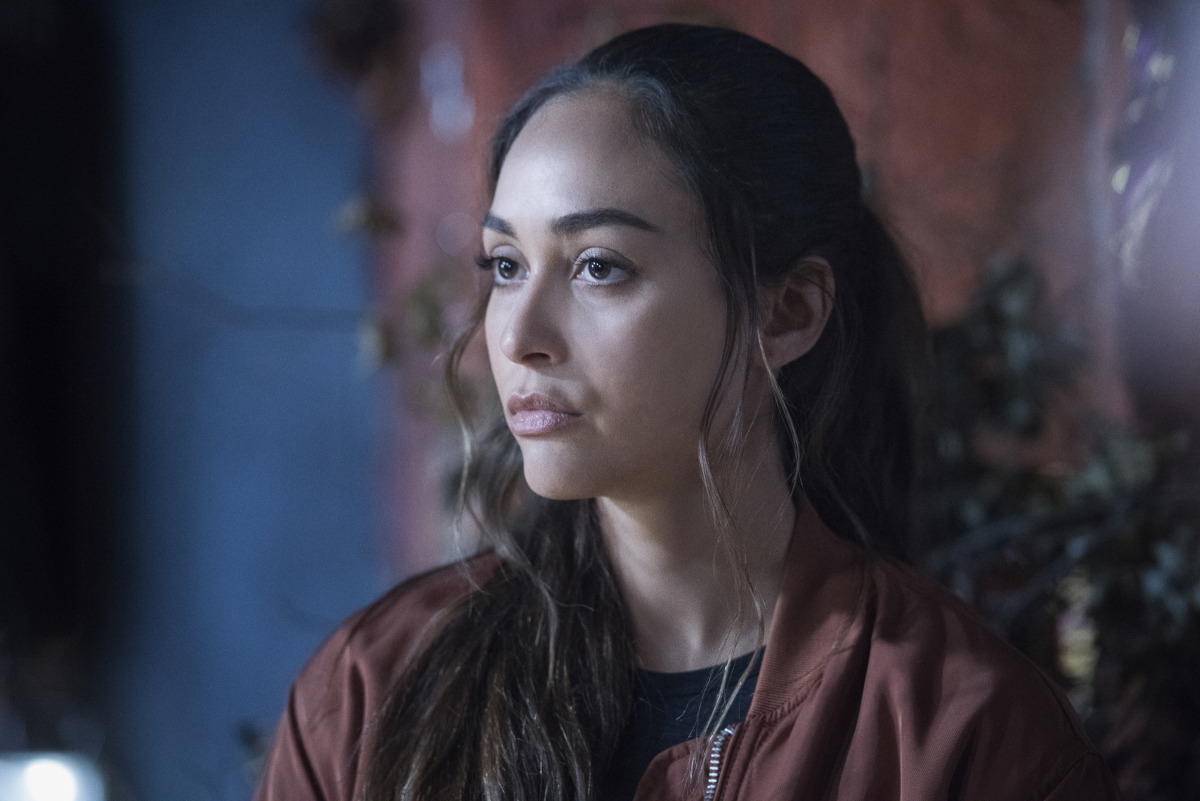 Lindsey Morgan fell in love with performing arts around the age of 7 after attending a musical with her mom, Alice Burciaga. The Emmy nominated actress temporarily moved to Los Angeles to satiate her “secret desire” and found herself completely booked for commercials and print ads. The actress then made the career choice to pursue her passion and grab every opportunity whole-heartedly. Following her supporting role in ‘Detention,’ the Houston, Texas-native has appeared in numerous films and television series in the last ten years.

The roles that shaped Lindsey’s career into where it stands today are Kristina Davis in the soap opera ‘General Hospital,’ Raven Reyes in The CW’s ‘The 100,’ and Micki in the 2021 crime drama series ‘Walker.’ While her impressive career graph is enough to keep her fans hooked, we got intrigued to find out if the lovely half-Mexican and Irish artist is romantically involved with anyone. Here is everything we know!

Lindsey Morgan announced her engagement to her longtime boyfriend, Shaun Sipos, on December 29, 2020. He is renowned for his flawless performance as Adam Strange on Syfy’s superhero, science-fiction drama series, ‘Krypton.’ The Canadian actor is also known for playing prominent roles in ABC’s ‘Complete Savages,’ The CW’s ‘Melrose Place,’ and ‘The Vampire Diaries.’ Lindsey and Shaun have remained mum about the details of their relationship for the most part. But they have been profusely expressing the love that they hold for each other since March of 2019. 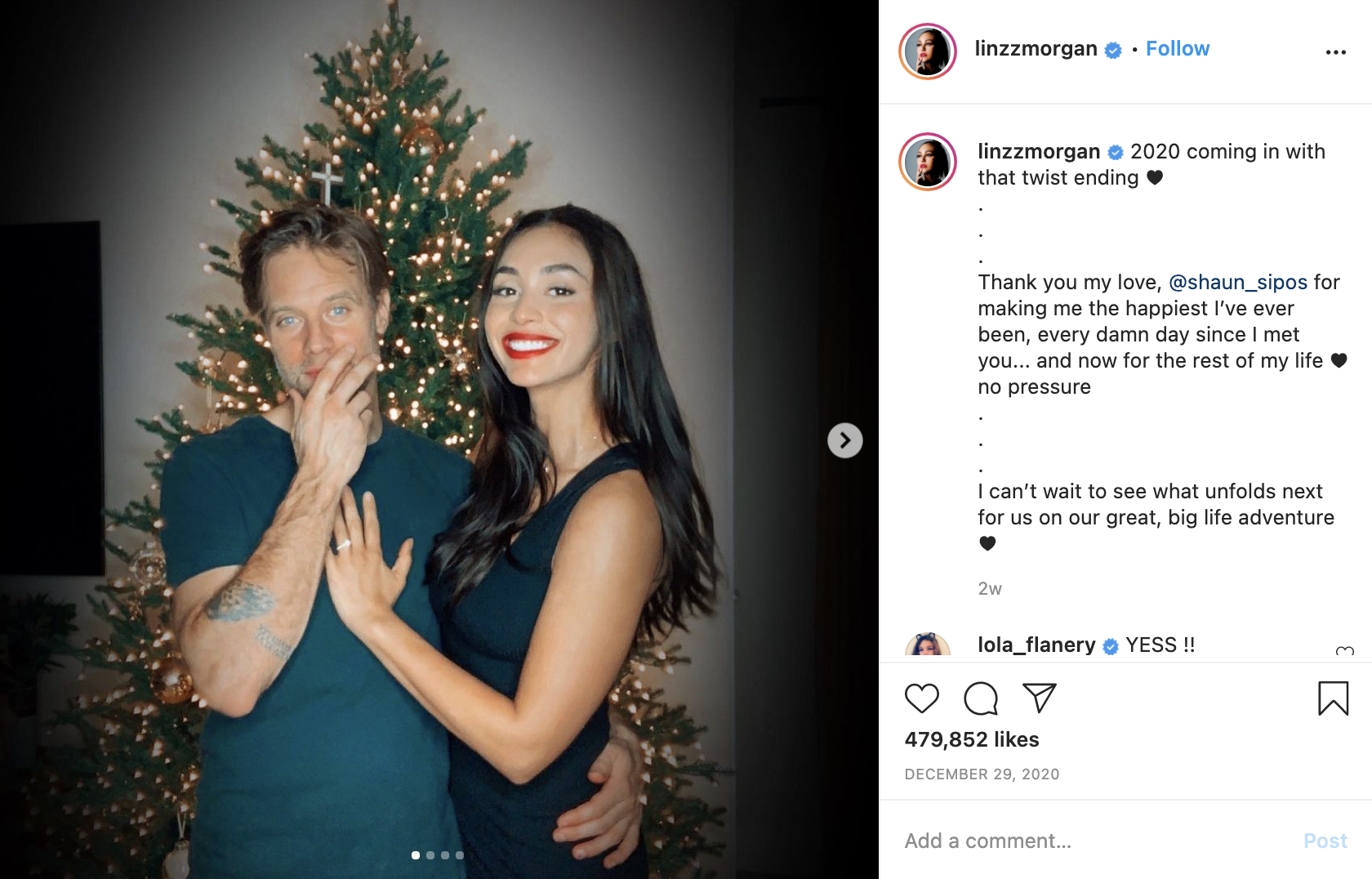 Before coming out as a loved-up pair, Lindsey and Shaun began to tweet each other back and forth to hint at the fact that they were indeed a thing! They soon became the fan-favorite couple after the ‘Outer Range’ star confessed how immensely he “love(s) this woman.” In case somebody missed out on this endearing declaration of love, Lindsey and Shaun made their relationship official through a red carpet appearance at the 2019 Monte Carlo TV Festival: TV Series Party on June 15, 2019. 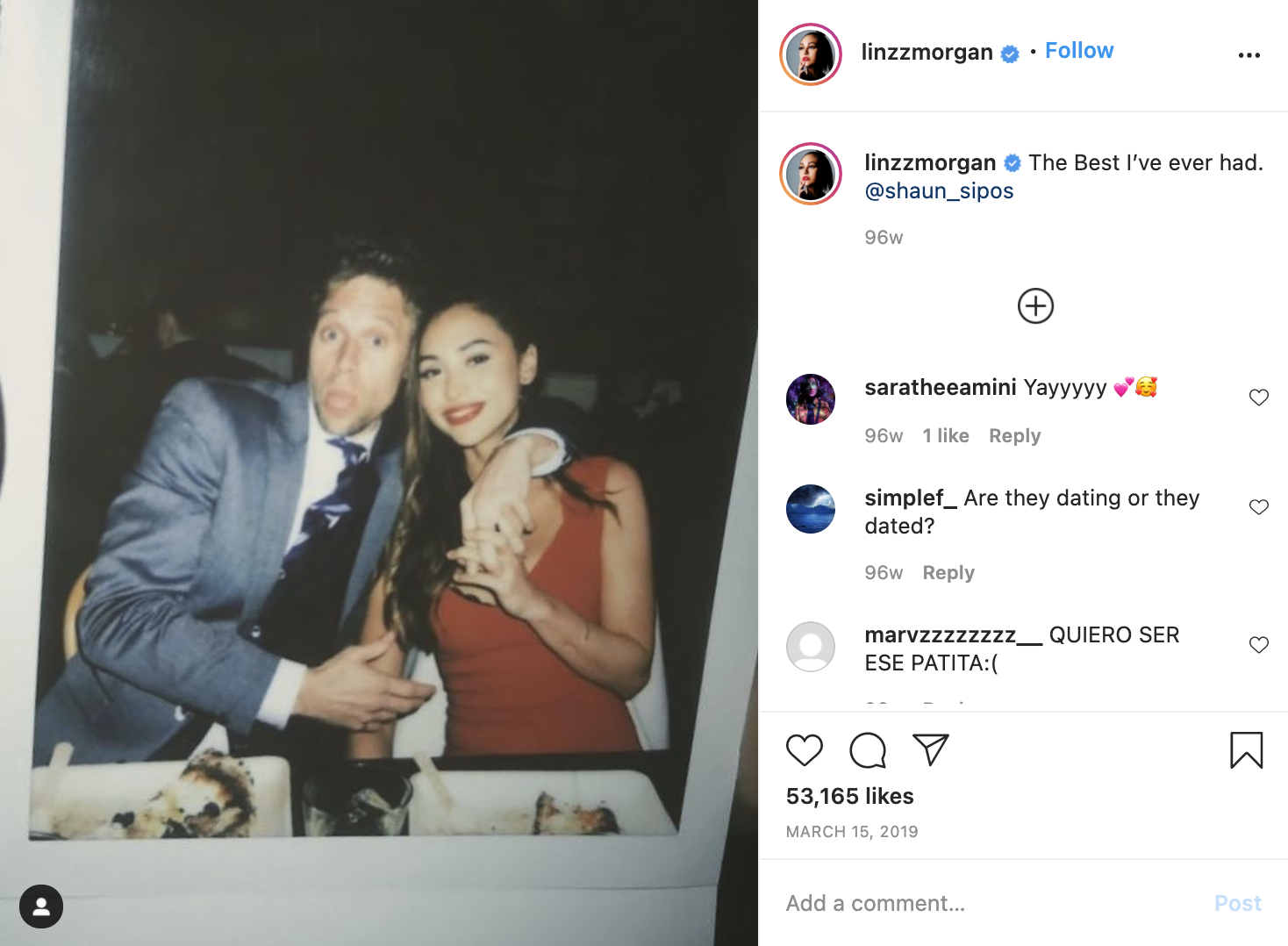 Their fans went gaga after the duo shared a mushy kiss in front of the paparazzi at the event. The now-fiancés are enjoying the feeling of togetherness, and from the looks of their stable life, wedding bells will be ringing for them sooner than later. Self-admittedly, Shaun has made Lindsey’s “house a home ♥️” as she feels the happiest with him, and we wish the same for her till the end of time!