Is London Kills Based on a True Story? 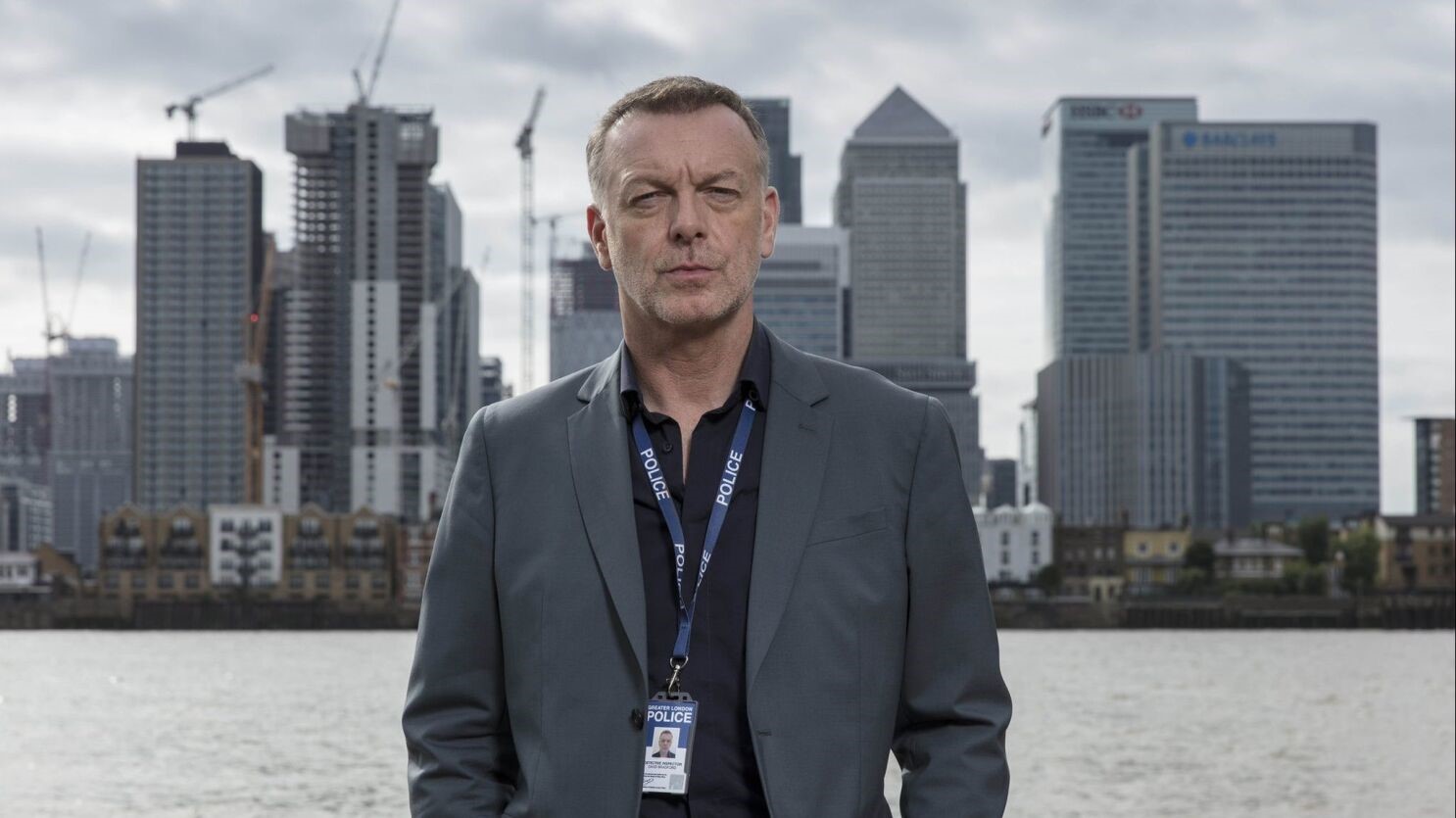 Created by Paul Marquess, ‘London Kills’ is a British police procedural TV series set in London. It follows an elite murder investigation squad whose leader, DI David Bradford, comes under fire when his wife, Sarah, disappears. Apart from the main narrative, the squad members investigate different killings in the London area to find the perpetrator(s). Some of these cases are definitely a mind twister and bring a lot of suspense to the show.

Thanks to the phenomenal performances by Hugo Speer, Sharon Small, Bailey Patrick, and Tori Allen-Martin, ‘London Kills’ has managed to garner a wide fanbase. The crime cases also draw the public’s eye with their realistic details and unexpected endings. Many can’t help but draw parallels between the elements within the series and real life. The procedural show is quite diligent in keeping things as close to reality as possible, making many curious about its origin. Is it based on a true story, or is it a fictional creation? Let’s take a closer look into the root of the matter.

Is London Kills a True Story?

No, ‘London Kills’ is not based on a true story. Though the show does not depict real-life events, it seemingly takes inspiration from criminal cases. This helps the makers provide the audience with as much authenticity as possible. It is a follow-up to another British crime show, titled ‘Suspects,’ a creation of Darren Fairhurst and Steve Hughes, along with Paul Marquess. Apart from being set in London, the two dramas share a similar narration style and overall execution. Furthermore, the minute details that come from studying real-life murders help engage the audience even more.

After the show was greenlit, Marquess could not contain his excitement over the same. “I’m delighted to be making ‘London Kills’ for Acorn. I’m convinced that London is the perfect backdrop for a contemporary police series. Shane Murphy (Managing Director, Acorn Media Enterprises) loved the idea from the first pitch – and he and his team have been brilliantly supportive throughout the process,” he shared via Deadline.

Marquess further added, “With acutely drawn regular characters and a variety of compelling murder investigations – as well as an intriguing serial narrative running right through it – ‘London Kills’ is shaping up to be a sharp, smart, timely procedural drama.” Each episode focuses on a particular case that the squad tries to solve as soon as possible. Sometimes, the themes conveyed through crime’s backstory can be similar to the episode or the overall season, while others end up tying in directly to the main plot. No matter the situation, the cases provide a sense of suspense that is hard to ignore for the viewers.

Another factor that helps the audience feel the show’s realism is the portrayal of the characters. Hugo Speer, who plays the lead inspector, has undoubtedly taken well to his role. “Detective Inspector David Bradford, he’s a good cop, he’s an honest cop, as honest as he can be, in that business,” the actor told I Heart British TV in an interview. The evident pros and cons of the characters allow the audience to relate more to their goals and sympathize with them when they make a mistake.

To reiterate, ‘London Kills’ may not be based on a true story or depict several true-to-life phenomena, but it does take inspiration from several real-life events. From realistic cases to relatable characters, it is easy to understand why many are curious about the show’s lifelike characteristics. It’s safe to say that the fans can thank Paul Marquess and the actors for providing them with the nail-biting series.