Is Love and Anarchy Based on a True Story? 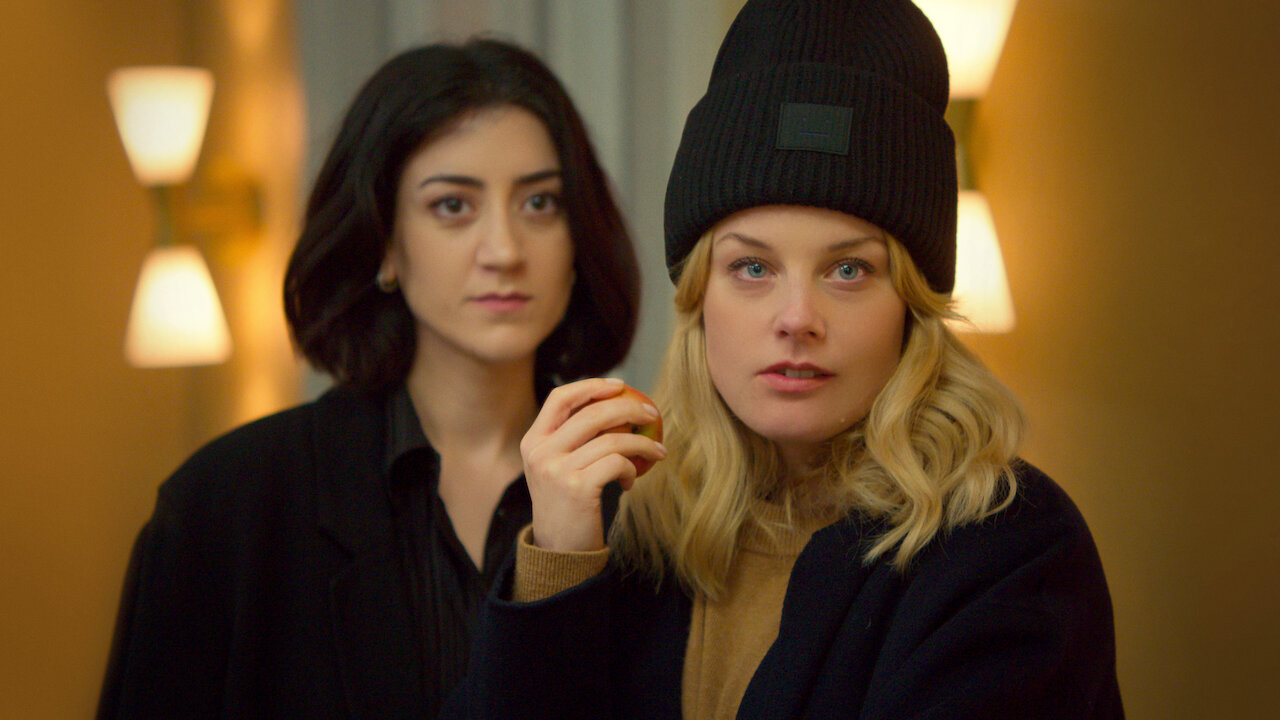 Created by Lisa Langseth, ‘Love & Anarchy‘ is a Swedish romantic comedy series about a married consultant named Sofie, who lives in Stockholm with her husband and two children. Her life turns around when she is asked to restructure an old publishing house, Lund & Lagerstedt, and she starts on the wrong foot with the young IT expert Max. However, their dynamic soon changes to a daring and flirtatious relationship as the two constantly challenge each other to do something unacceptable by society’s standards.

The consequences of Sofie and Max’s games gradually turn their lives upside down. Starring Ida Engvoll, Björn Mosten, and Johannes Bah Kuhnke, ‘Love and Anarchy’ premiered in 2020 and has enthralled the audience since, as many cannot get enough of Max and Sofie’s unique and chaotic love story. Nonetheless, some aspects of the series have made many people wonder about the origins of the narrative. Sofie’s dilemma between her married life and happiness rings true for many to wonder if the story comes from a place of truth, and we are here to find out about the same. Let’s begin!

Is Love & Anarchy a True Story?

No, ‘Love & Anarchy’ is not based on a true story. The series is a creation of Lisa Langseth’s imagination, who was quite delighted with her work being adapted on-screen by Netflix. “This has been my dream project for a long time. After working with this story alone in my basement, I am so immensely glad to see it present itself together with a fantastic team. I have the best job in the world,” Lisa explained in a press statement when the show was first announced.

The series started as a regular fiction feature but soon turned into a unique and long piece of writing. While working on the story, Lisa mentioned her project to Frida Asp and Fatima Varhos from the FLX production company. The two producers suggested making a series based on her idea. Emboldened, Lisa pitched it to Netflix, who immediately accepted her proposal. The streaming giant was quite happy, too, to start working on the project with her.

“We instantly fell in love with this female-led project. Not only does the story follows a strong female character, but we are also happy to team up with the talented Lisa Langseth and continue the great collaboration with FLX,” Tesha Crawford, Director of International Originals Netflix Northern Europe, shared in the same press statement. “We are looking forward to bringing this show to life with this amazing team,” she added. 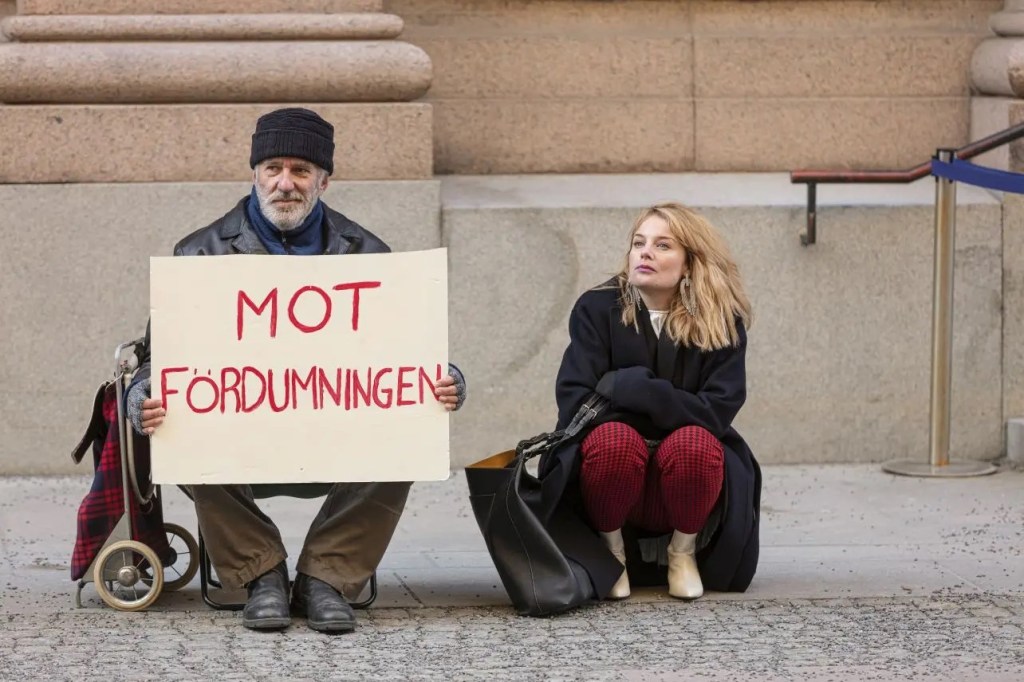 In addition, Ida Engvoll, who portrays Sofie in the Netflix series, is also quite happy with the character. The actress is a well-known face in the Swedish entertainment industry and was delighted with the high quality of the script. The gradual growth in Sofie’s personality from a serious and closed-off person to someone willing to live her life to the fullest is something that the actress was more than happy to explore.

‘Love & Anarchy’ may not be based on a single story; however, it portrays a life many women cannot help but long for. Sofie’s life is a reflection of many trapped in a loveless marriage, and her liberation seems like a dream come true. Though it cannot be denied that the challenges she embarks upon with Max may be larger than life, the underlying theme of being able to express oneself is certainly a lesson worth learning.