Is Ludo a True Story? 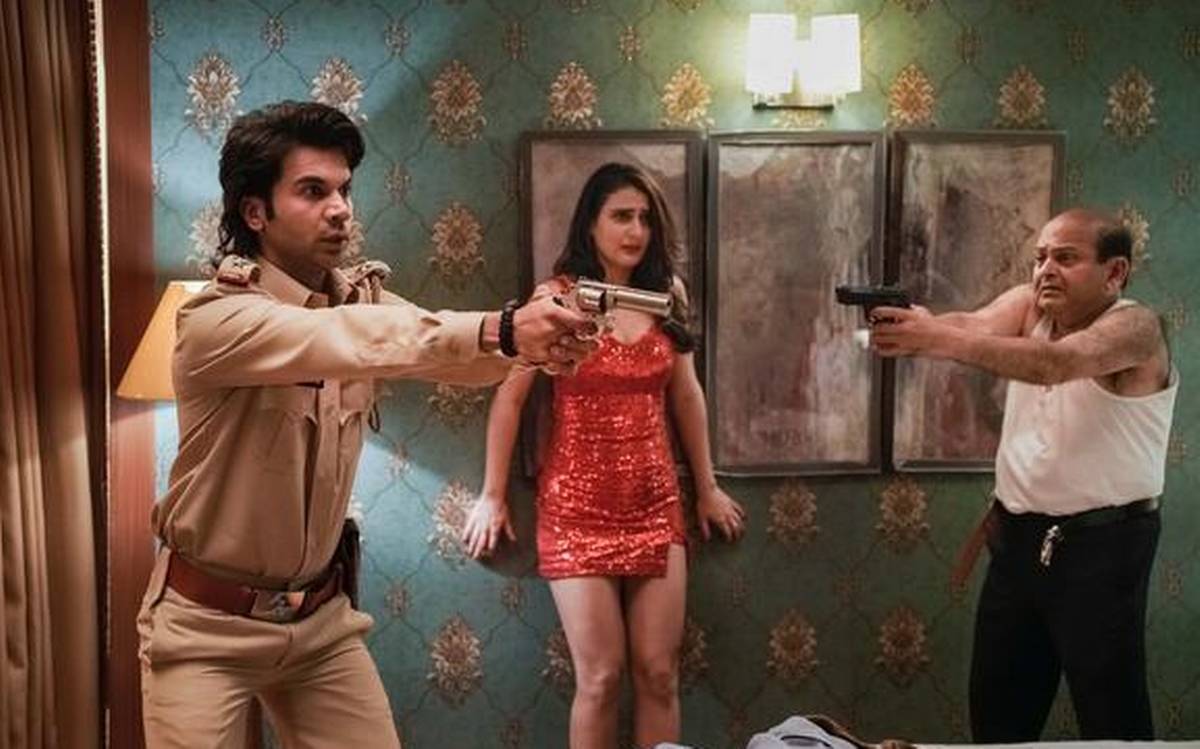 Directed by Anurag Basu, ‘Ludo’ is a tale about love, desire, and pursuit of happiness. There are four different narratives in the film that are progressing toward the same climax. Akash (Aditya Roy Kapur) and Shruti (Sanya Malhotra) are former lovers trying to find the source of a leaked sex tape featuring them. Alok Kumar Gupta aka Aalu (Rajkumar Rao) has been in love with Pinky (Fatima Sana Shaikh) since they were both teenagers and now must help her free her cheating husband from jail. Rahul Avasthi (Rohit Suresh Saraf) and Shreeja Thomas (Pearle Maaney) barely know each other. But they run away together with a bagful of cash belonging to gangster Rahul “Sattu Bhaiya” Tripathi (Pankaj Tripathi). Batukeshwar “Bittu” Tiwari (Abhishek Bachchan), a former henchman of Sattu Bhaiya, agrees to help a young girl (Inayat Verma) regain the attention of her parents by kidnapping her. The film’s believable characters and relatable plotline are enough to make us wonder whether it is based on a true story. Here is everything we have been able to find out about it.

Is Ludo Based on a True Story?

No, ‘Ludo’ is not based on a true story. Basu himself wrote the screenplay with Samrat Chakraborty providing the dialogues. The film has the Hindu god of death and his scribe as its ludo-playing narrators. This theological aspect of the film makes the notion of it being based on real-life events rather improbable. Having said that, the four concurrent stories of the film are unmistakably human. All of the adult characters are deeply flawed, but that doesn’t stop them from attempting to be something better than themselves.

The movie marks Basu’s return to form after the disappointing 2017 film ‘Jagga Jasoos’. This is not the first time that Basu has made a hyperlink film. In 2007, he wrote, directed, and produced ‘Life in a… Metro’. Unlike surreal black comedy that ‘Ludo’ is, ‘Life in a… Metro’ is a proper drama. The film has an ensemble cast that includes Dharmendra, Nafisa Ali, Shilpa Shetty, Kay Kay Menon, Shiney Ahuja, and Irrfan and revolves around various characters who are interconnected with each other through the people they know. ‘Ludo’ is thematically close to another of Basu’s older ventures, the 2012 comedy-drama ‘Barfi!’. Starring Ranbir Kapoor, Priyanka Chopra, and Ileana D’Cruz, it tells the story of the eponymous character (Kapoor), a deaf and mute man who has a very positive and fresh outlook on life. In the course of the film, he becomes involved with two vastly different women. As with ‘Ludo’, Barfi! celebrates the inherent eccentricities of its characters.

‘Ludo’ is set in Ranchi, which is still making a transition from a small town to the capital of a state. Basu and Rajesh Shukla’s camera candidly portrays this restlessness and how it gets reflected by each of the characters in the film. ‘Ludo’ also pays an obvious homage to Ingmar Bergman’s 1957 classic film ‘The Seventh Seal’ by showing a manifestation of death playing a board game.