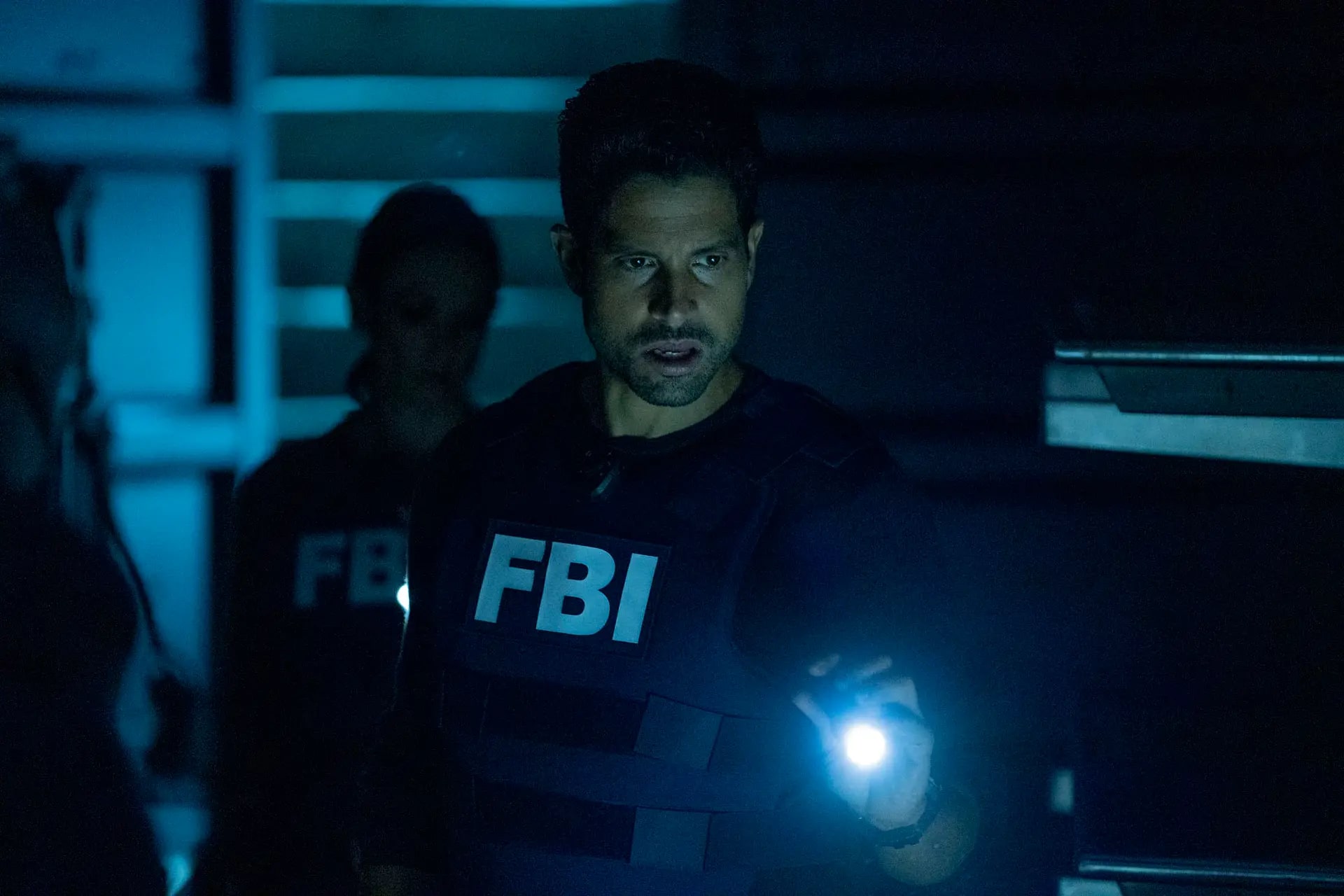 Portrayed by Adam Rodriguez, Luke Alvez is one of the main characters in ‘Criminal Minds’ and the continuation series ‘Criminal Minds: Evolution,’ which effectively serves as the 16th season of the main series. Alvez is a Supervisory Special Agent with the Federal Bureau of Investigation’s Behavioral Analysis Unit. He made his first appearance in the 12th season of the show after Derek Morgan left the squad.

Originally from the Bronx, Alvez followed in his father’s footsteps into the military, serving with the 75th Rangers Regiment in Iraq. After leaving the military, he joined the FBI, working in various divisions, including the Fugitive Task Force unit, before joining the BAU. If the events of ‘Criminal Minds: Evolution’ have made you wonder whether Alvez is dead and Rodriguez has left the show, we got you covered. SPOILERS AHEAD.

In episode 5, the BAU team searches for a man who has killed several government employees. It is revealed that the perpetrator makes his victims look like his mother because he suffers from an Oedipal complex. The man the BAU is after turns out to be Benjamin Reeves, the son of US Senator Martha Reeves. His modus operandi involves killing his victims by strangulation and leaving pre- and post-mortem bite marks on the victims’ bodies. Benjamin uses a dental appliance created by his assistant Mitch to cause these bite marks.

After Benjamin is arrested, he tries to claim that he is the Sicarius, but with Tyler Green’s help, the BAU figures out that Benjamin isn’t the Sicarius but the person sponsoring the more experienced serial killer. Although the BAU arrests Benjamin, his mother gets involved, and he gets freed. When they arrive home, Benjamin and Martha discover that Elias Voit is waiting for them there.

Voit explains that he is there because Benjamin sent out a 911 message to him before his arrest. Benjamin finally kills Martha, the woman who has always been his primary target. While Benjamin was in police custody, he mentioned the existence of a shipping container in Georgia with multiple bodies inside. At the start of the series, the BAU finds one such container, which sets off the narrative.

Following the information divulged by Benjamin, Luke and JJ find the container but discover that it is rigged to explode. The two agents try to escape but are seemingly caught in the blast.

It is highly unlikely for Alvez to be dead this early in the revival and for Rodriguez to leave the agency. Especially with Spencer Reid (Matthew Gray Gubler) and Matt Simmons (Daniel Henney) already gone, the show can’t really afford to lose more of its cast members.

Moreover, in an interview with Looper, showrunner Erica Messer spoke about wrapping up production for the season. The final scene they filmed involves Rodriguez and Joe Mantegna, heavily indicating that the former survives the blast.

“We just wrapped last night, December 5 [2022], and it was incredible,” Messer said. “We ended the night with Joe [Mantegna] and Adam [Rodriguez], who we started the season off with as well. It was a lovely bookend, and [there was] a great sense of celebration at the end of the night. It was probably 10 o’clock when we wrapped, and there was music playing and everybody hugging. We were all masked of course, but we were all hugging and excited that we did it. ‘Criminal Minds’ Season 16-slash- ‘Criminal Minds: Evolution’ Season 1 is in the books, and we couldn’t be more excited to all be back together.”