Is Lust: A Seven Deadly Sins Story a True Story? 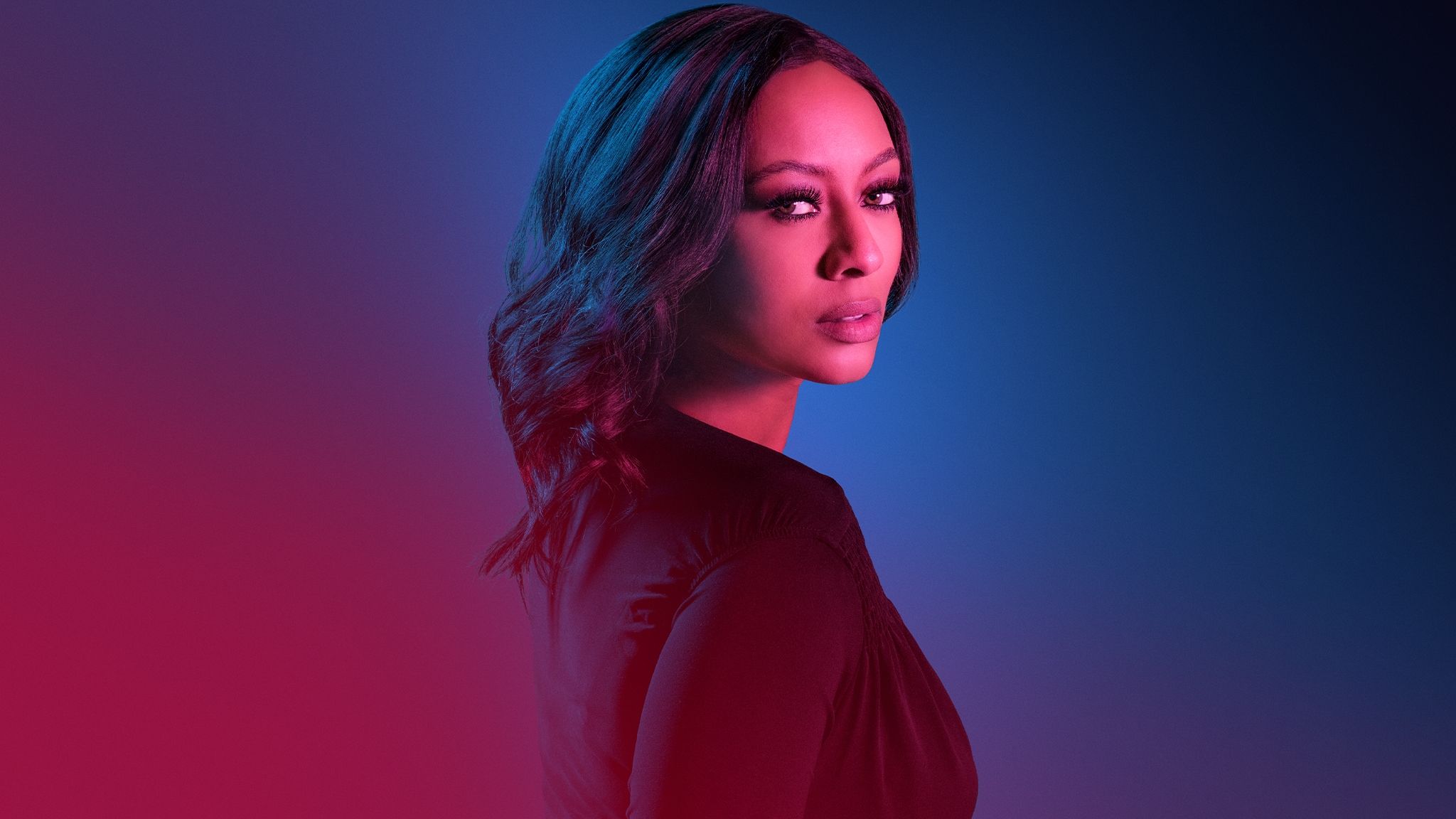 Lifetime’s ‘Lust: A Seven Deadly Sins Story’ is a drama film that captures infidelity and betrayal in modern relationships. At the same time, it also explores deception in friendships and a dangerous plot of revenge that will end up in someone’s death. The characters are primarily driven by one of the capital vices of Christianity, i.e., Lust, and apart from Vengeance, it is also the fundamental theme of the movie.

The character-driven story of ‘Lust: A Seven Deadly Sins Story’ may make a lot of viewers curious about its plot, and some might wonder whether the film is based on a real-life story or is entirely fictional. Interested in finding an answer to the same question, we diligently investigated, and here’s everything we know about the film’s origins.

Is Lust: A Seven Deadly Sins Story Based On a True Story?

No, ‘Lust: A Seven Deadly Sins Story’ is not based on a true story. The drama film is based on the first book, ‘Lust,’ of ‘The Seven Deadly Sins’ novel series by Victoria Christopher Murray. Since the author has never claimed publicly that real-life events inspired the book, it’s safe to assume that the story that we witness in the movie is Victoria’s artistic imagination. 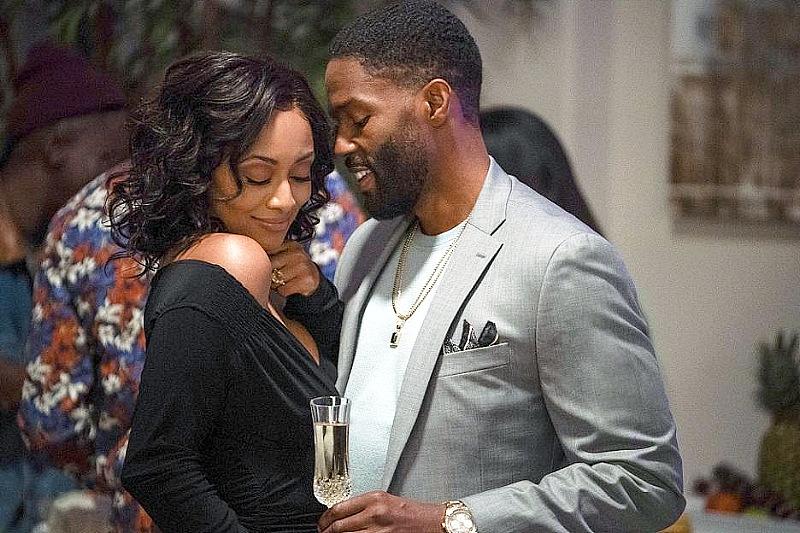 There are several films that explore a similar theme of female infidelity, and one good example is Lifetime’s ‘Tempting Fate.’ Like ‘Lust: A Seven Deadly Sins Story,’ the film is also not based on a true story and delves deeper into female infidelity. It takes inspiration from real-life experiences, and with a lot of imagination, spins a thrilling tale of betrayal that leaves viewers shocked. Therefore, the theme of the drama film is not actually unique and has in fact been explored by numerous films over the years, most of which are not based on a true story.

‘Lust: A Seven Deadly Sins Story’ revolves around a typical narrative that viewers may have witnessed several times in other visual mediums of entertainment. Although the plot of the movie is not rooted in reality, it is hard to ignore the parallel’s between the film and real life. It’s almost as if the movie is mimicking real-life incidents of betrayal and treachery.

The story of Alexis Crawford and Jordyn Jones, students of Clark Atlanta University, who were living off-campus together, is quite similar to what the movie captures. The friends appeared to be very close on the surface and even used to spend their holidays together. So it was shocking when everyone discovered that Alexis Crawford was allegedly killed by her roommate’s boyfriend, Barron Brantley. Apparently, Jordyn Jones even helped his boyfriend get rid of her dead friend’s body.

One clinical psychologist who closely studied the case argued that despite the outward appearance, the two friends shared a love-hate relationship. There was too much resentment and anger in Jordyn Jones, which later transpired in her alleged part in Alexis’ murder. Even though she pretended to be a friend to Alexis, according to the psychologist, Jones was engulfed with negative emotions and was therefore not really her friend.

Just like Damon King and Trey Taylor appear to be very close, deep down, the latter is plotting to take his friend down. Although Jordyn did not allegedly plan Alexis’ murder, she is driven by the same feelings of resentment and anger that make Trey backstab Damon. So, even though themes of betrayal, female infidelity, and disloyalty are common in films and movies similar to ‘Lust: A Seven Deadly Sins Story,’ they ultimately take the example of real-life incidents to fuel their fictional narrative.