Lifetime’s Lust: A Seven Deadly Sins Story: Everything We Know 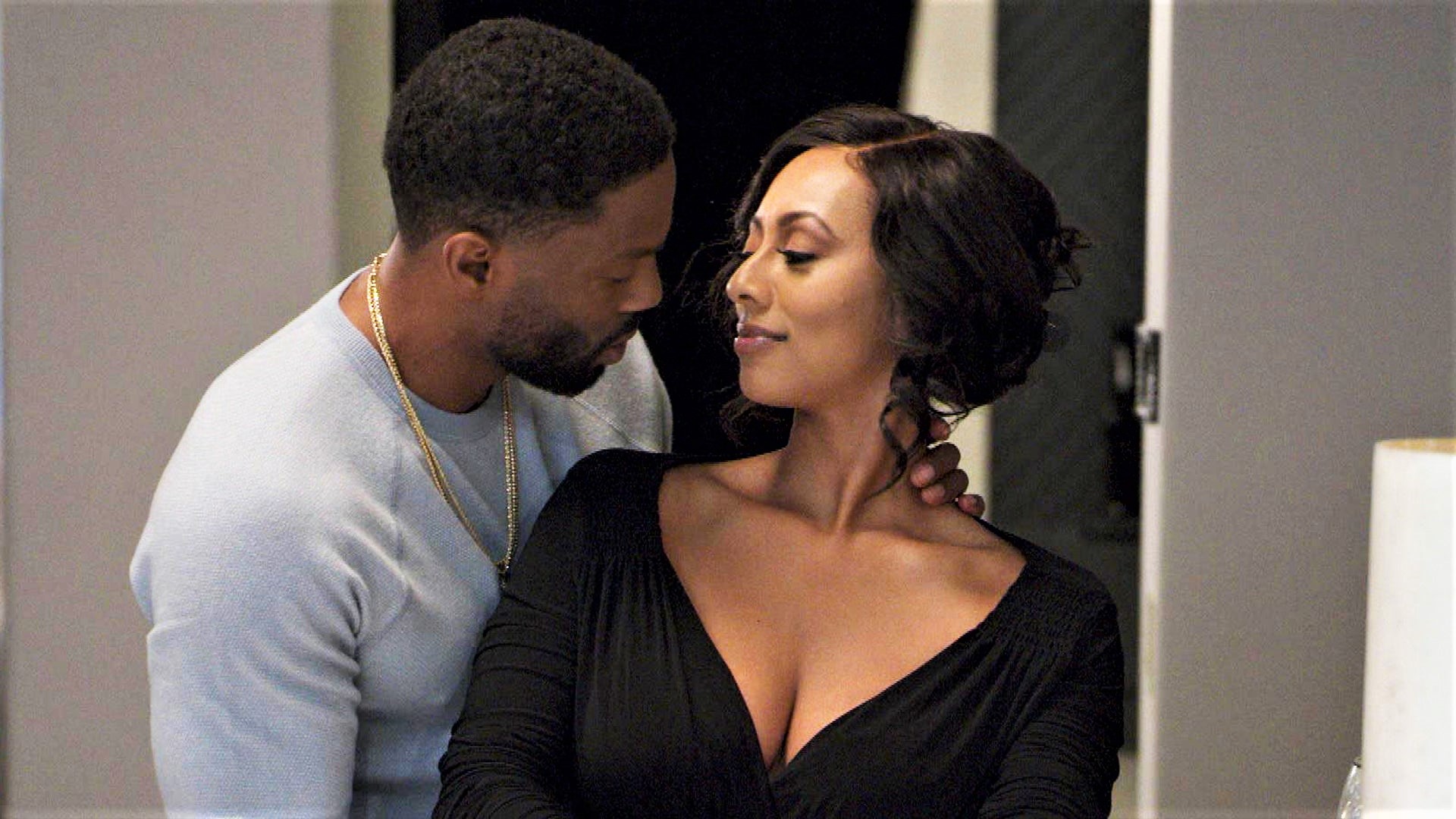 Lifetime’s ‘Lust: A Seven Deadly Sins Story’ explores one of the cardinal sins of the Christian teachings, i.e., Lust. The story revolves around Tiffanie Cooper, a talented young woman who is about to get married to Damon King, the founder of King Enterprises. Soon, she realizes that she has feelings for another man. Overpowered by her desires, Tiffanie ends up making decisions that not only put her relationship on the line but so much more.

The relationship drama movie takes a deeper look at infidelity in modern relationships and was therefore filmed in locations that best reflect the modern-day life of a typical affluent couple. If you are intrigued by the captivating scenes in the film and wish to know where it was shot, we have got you covered.

‘Lust: A Seven Deadly Sins Story’ was filmed entirely in Georgia. Located in the southeastern part of the United States, the city provides filmmakers with ideal filming conditions thanks to numerous picturesque natural locations like the beautiful coastal beaches, majestic snowcapped mountains, and lush and verdant farmlands. No wonder the state has been the filming location of several iconic films over the years.

The long-list of superhit movies include heist action film ‘Fast Five,’ biographical drama ‘The Founder,’ sports drama ‘Ford v Ferrari,’ historical drama ‘Selma,’ and the biographical sports movie ‘Remember the Titans.’ The filming for ‘Lust: A Seven Deadly Sins Story’ mostly took place in one major city in the state. So without further ado, let’s learn more about it.

The principal shooting for the movie was done in Atlanta. It is located in the foothills of the fascinating Appalachian Mountains and has a vibrant history. The city has played a crucial role in the Civil Wars and Civil Rights Movement. Thanks to its unique topographic features, the capital city of Georgia is also referred to as the “city in a forest.”

Atlanta has a very diverse economy, and it offers employment opportunities in several sectors such as information technology, aerospace, logistics, medical services, and transportation. Some scenes were supposedly filmed at The High Museum of Art on Peachtree Street in Midtown. The award-winning director, Star Victoria, posted a picture on Instagram after wrapping up the shooting for the drama film.

Since ‘Lust: A Seven Deadly Sins Story’ was filmed during the coronavirus pandemic, the safety of the cast and crew was the main priority. The production took place after proper testing and with all COVID-19 safety measures. Mar’Quis, one of the actors in the film, posted a picture with Perri Camper to congratulate her for playing an essential role in the film while also offering her his best wishes for future endeavors.

In the film, Keri Hilson essays the role of Tiffanie Cooper. The singer and songwriter became famous after her appearance in the 2007 superhit single ‘The Way I Are.’ She is also known for her performance as Billie in the TV movie ‘Love by the 10th Date.’ Tobias Truvillion plays the role of Tiffanie’s significant other, Damon King. You may recall watching him on ‘One Life to Live’ or ‘Empire’ and ‘In Contempt.’