Is Madison Dry Goods Haunted? Is The Shop Still In Business? 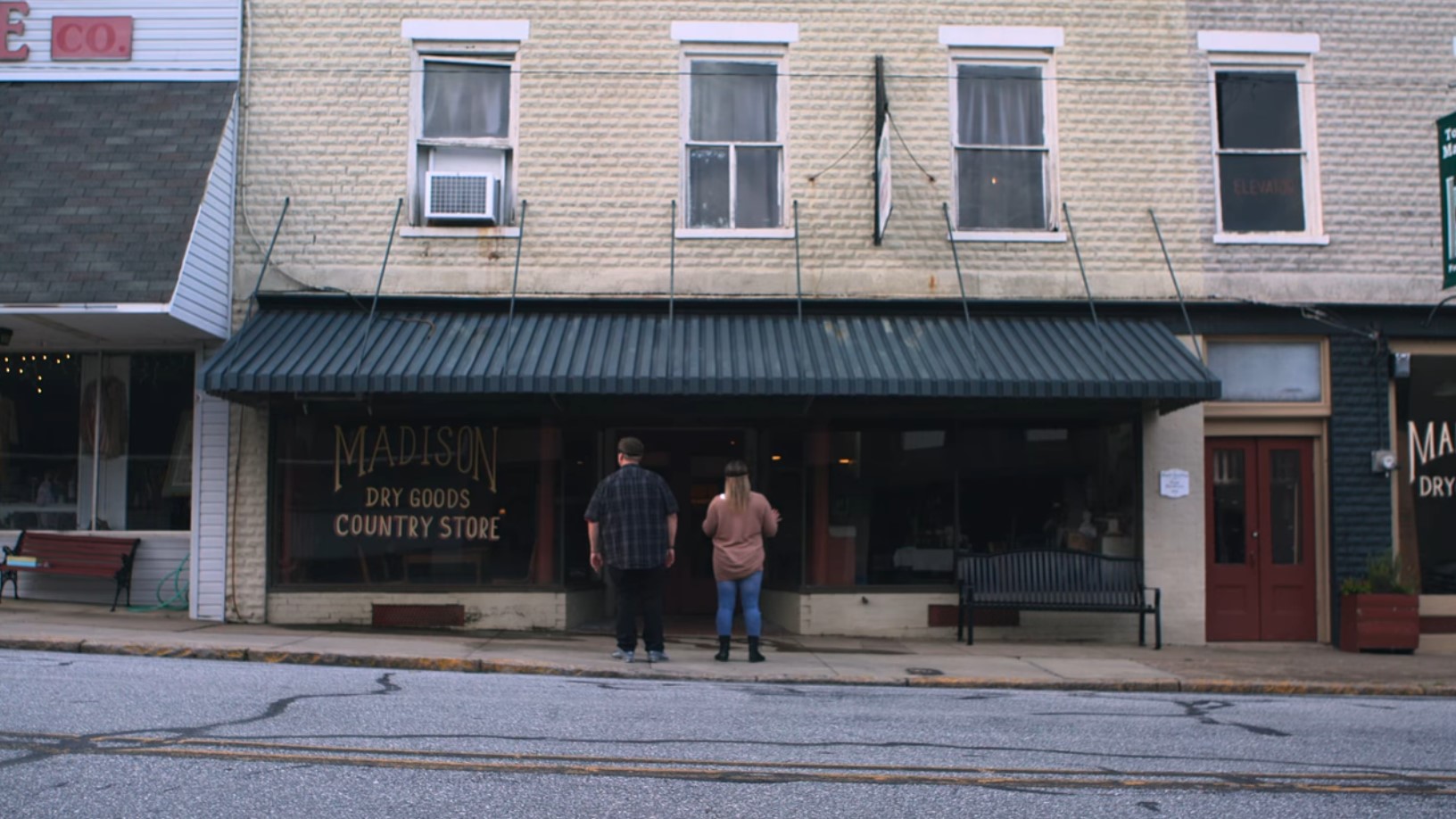 When paranormal investigators Ed and Lorraine Warren experimented with the spirit world, they discovered it took about 28 days to pierce the veil separating the living and the dead. Encouraged by such findings and determined to try out the results for themselves, three teams document their experiences in Netflix’s ’28 Days Haunted’ as they explore three seemingly haunted locations around the United States. While the investigation is thrilling in itself, it is often chilling and fascinating to witness how the paranormal realm tries to communicate with the world of the living.

Madison Dry Goods and Dry Goods Country Store is a local clothes store and museum that features as one of the locations on the show. Though it might be bizarre to think of a shop as a haunted building, it has a past steeped in tragedy and is quite popular among people who want to explore the supernatural. If you are curious about the establishment and want to know if it’s still in business, we have you covered!

Located in Madison, North Carolina, the Madison Dry Goods building appears as an inconspicuous local clothing store to the outside eye. However, long before the property received its current look, it was famous for being a hotel and housing the T.B. Knight Funeral Home on its first floor. The T.B. Knight Funeral Home started as a traditional funeral home that prepared and embalmed deceased bodies for burial, yet it shot into the spotlight after the Lawson family murders.

On December 25, 1929, the residents of Germanton, North Carolina, witnessed a terrifying incident when local sharecropper and farmer Charles Davis Lawson murdered seven members of his family before taking his own life. Once the police arrived at the murder scene, they found his wife, Fannie, and six of their children, namely Carrie, Maybell, Marie, James, Raymond, and Mary Lou, dead at their farm. While six victims were shot to death with a 12-gauge shotgun, the infant, Mary Lou, was killed by blunt force trauma.

After committing the murders, Charles ventured into the local woods before turning the gun on himself and dying by suicide. Reports mention that Arthur, Charles and Fannie’s eldest son, was out on an errand, which saved his life. Subsequently, all seven bodies were sent to the T.B. Knight Funeral Home, where they were embalmed and prepared for burial.

Although it is unclear if the murder is related to the supernatural sightings in the building, people passing by have often talked about seeing a ghostly young girl at the first-floor window. Besides, the girl has been spotted sitting on a chair by herself, and people who have been inside the building speak of a chilliness that comes and goes by itself. Moreover, the present owners of the building claimed that they often had people who would feel uneasy when walking down the corridors, and venturing upstairs was a complete no-no for many. 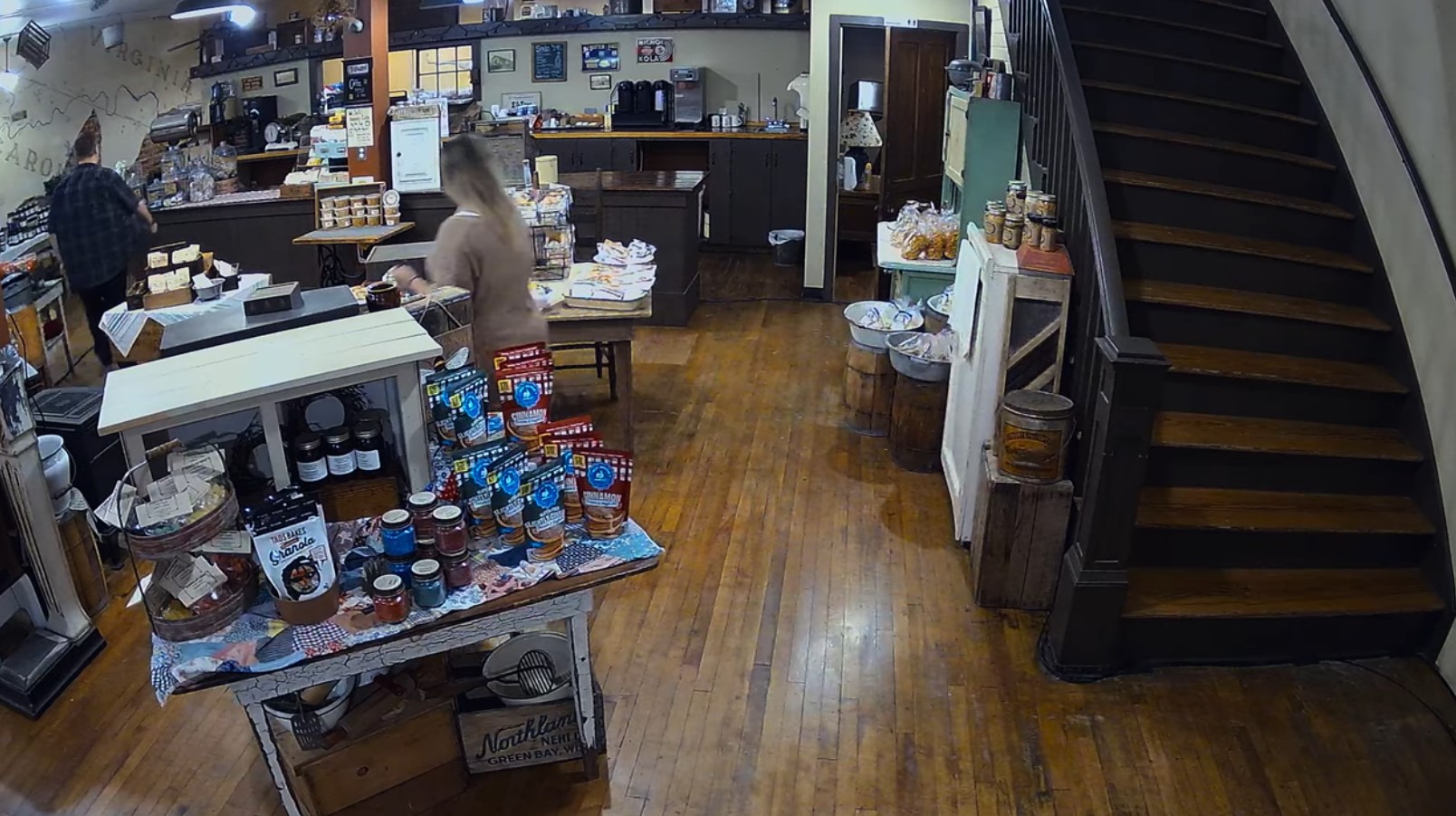 Yes, Madison Dry Goods and Dry Goods Country Store still serves as a local clothing store, but it has also become an attraction for people seeking a supernatural experience. While the retail shop is situated on the ground floor, the owners have converted the first floor into a museum, which contains several curios from the funeral home as well as pictures and newspaper clippings about the Lawson family murders.

Apart from the museum remaining open on all days, the store has recently been swamped by requests from paranormal hunters and investigators for an opportunity to spend a day or two inside the building. The owner, Richard Miller, is quite excited about the newfound fame and divulged that he is equally enthusiastic about the discoveries paranormal investigators might make.

Read More: Is The Lumber Baron Inn Haunted? Is It Still In Business?