Lawson Family Murders: Why Did Charles Lawson Kill His Wife and Kids? 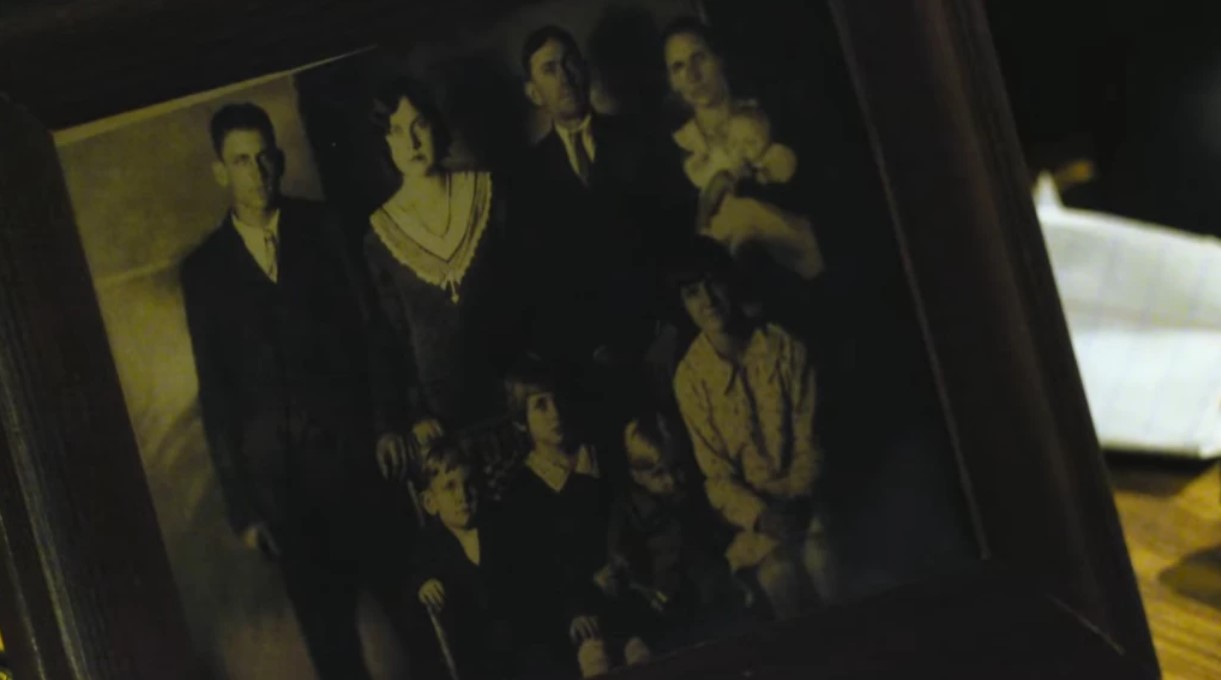 The generally peaceful community of Germanton in North Carolina was left baffled when Charles Davis “Charlie” Lawson murdered his wife, Fannie Manring, and six of their children before turning the gun on himself. While many stories and accounts have been associated with the murder, investigators were taken aback by the sheer brutality of the crime. Netflix’s ‘28 Days Haunted‘ talks a bit about the murder and elaborates on how Charles went about killing his family members. If you are intrigued by this case and want to find out Charles carried out the murders, we have you covered.

How Did Charles Lawson Kill His Wife and Kids?

Charles Lawson met and got acquainted with his wife, Fannie Manring, before the couple decided to tie the knot in 1911. Throughout their marriage, the couple welcomed eight children into this world, namely Marie, Arthur, William, Carrie, Maybell, James, Raymond, and Mary Lou.

By 1918, the family the whole family moved to Germanton, North Carolina, where they found work as sharecroppers and tenant tobacco farmers. Unfortunately, tragedy struck just two years later as reports mentioned that William, already living with pneumonia then, breathed his last in 1920. Still, the family forced themselves to carry on, and by 1927, they managed to buy their own farm, which became their only source of livelihood.

To the outside eye, the Lawsons were a regular American couple who enjoyed farm life and was friendly with their neighbors. People viewed them as helpful community members and had no idea of the terrifying incident about to engulf the entire town. While the murders occurred in the afternoon of December 25, 1929, reports claim that Charles Lawson, his wife, Fannie, and all seven of their children traveled to Germanton’s shopping area that morning to do some Christmas shopping.

Known for their frugal living, such a shopping trip seemed out of the ordinary, but the children enjoyed it nonetheless. Back home, Charles Lawson sent his eldest son, Arthur, out on an errand before taking out his 12-gauge shotgun. Sisters, Carrie and Maybell, were first to die, and once Charles shot and bludgeoned them to death, he hid their bodies inside a nearby tobacco warehouse.

Waiting back at the house, Fannie heard the muffled gunshots before seeing her husband walk towards her. Not suspecting anything, she got up to welcome him when Charles got the shotgun out and gunned her down in cold blood. The couple’s eldest daughter, Marie, heard the gunshot and immediately went to help James and Raymond find a hiding space.

Unfortunately, Marie could not hide in time, and Charles shot her to death inside the house before searching for the boys. Eventually, he found James and Raymond hiding together and shot them to death before fatally bludgeoning his youngest child, Marie Lou. Once his family died, Charles took the shotgun and went into a nearby wooded area before dying by suicide with a self-inflicted shotgun wound.

Why Did Charles Lawson Kill His Wife and Kids?

The neighbors were alerted upon hearing the gunshots and immediately got the information to the police. Once authorities reached the scene, they were welcomed by the terrifying sight, which made even the toughest of officers uneasy. While Arthur was the only surviving member of the Lawson family, an autopsy determined that everyone except Mary Lou had died from shotgun wounds. The weapon was found beside Charles’ body, and the police affirmed that Mary Lou lost her life to blunt force trauma.

Unfortunately, to this very day, no one knows why Charles Lawson decided to kill his entire family except for his son, Arthur. The newspaper reports about the murder mentioned that the former had supposedly suffered head trauma shortly before the killings; people believed that the same led to insanity, which made him kill his family. Nevertheless, this claim has always been debated, as some experts are confident that Charles’ actions in the days leading up to the murder, including the sudden shopping spree on Christmas Day, all indicate that the massacre was pre-planned.

On the other hand, a few others, including author Trudy J. Smith, in her book ‘The Meaning Of Our Tears,’ alleged that Charles sexually abused Marie and committed the murders after she revealed that she was pregnant with his child. Regardless, readers should take each claim with a grain of salt as they are all speculation and haven’t been confirmed beyond any doubt.

Read More: Is Madison Dry Goods Haunted? Is The Shop Still In Business?