Is Lumber Baron Inn Haunted? Is It Still In Business? 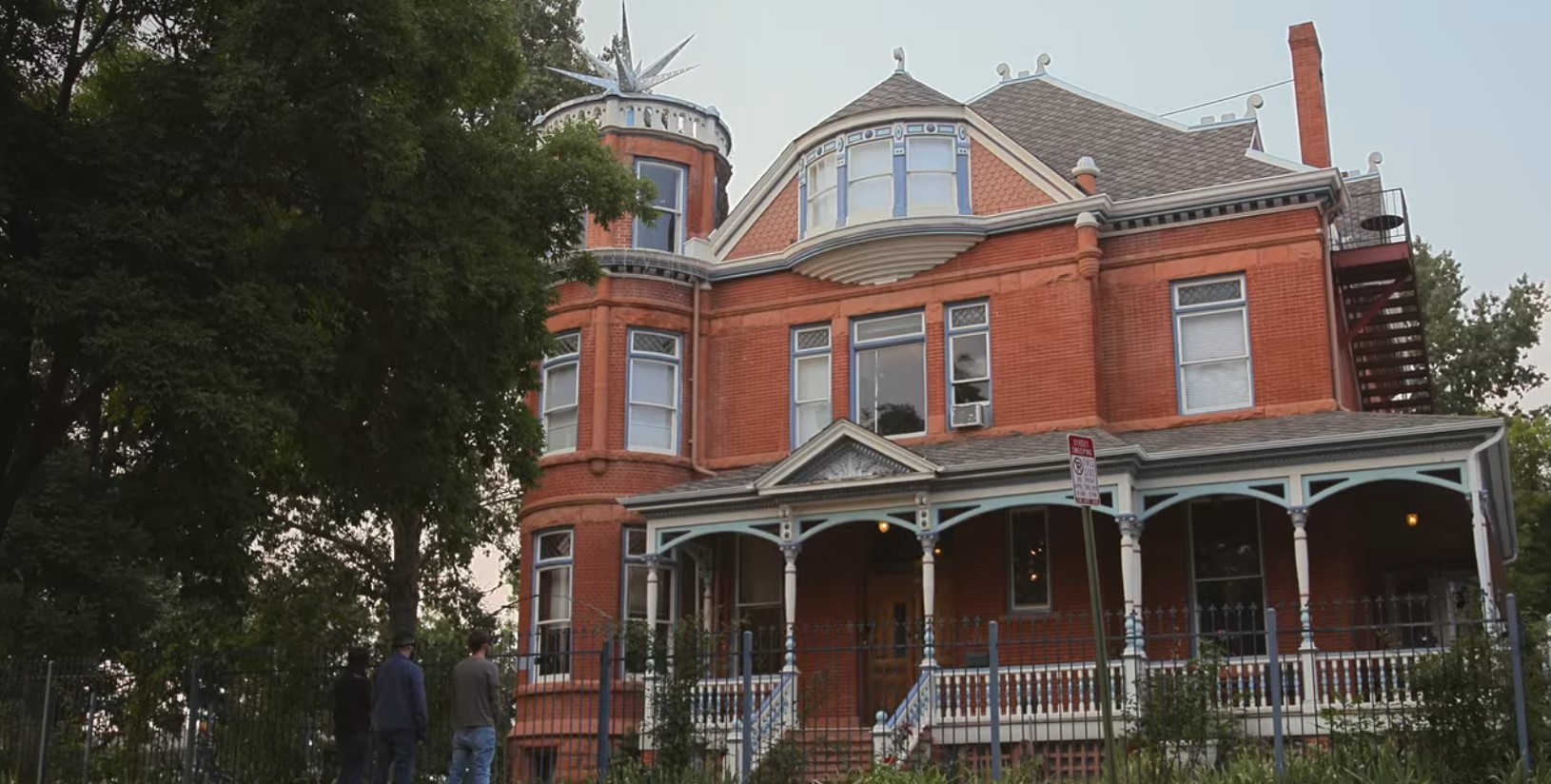 The Lumber Baron Inn in Denver, Colorado, is one location where paranormal investigators conduct their experiments. While the inn and its garden are known for being the most infamous haunted place in the whole of Denver, people mentioned that they have witnessed up to six spirits haunting the halls of the establishment. If you have ever wondered if the Lumber Baron Inn is haunted and want to know if it’s still in business, we have you covered!

Is The Lumber Baron Inn Haunted?

The Lumber Baron Inn was constructed in 1890 by John Mouat, a Scotsman who had immigrated to the United States before earning a fortune in timber. He created the building as his personal mansion, and it showcased some of the finest examples of Queen Anne architecture. The building, which stands over a massive 8,500 square feet of land, was exquisitely designed, as each room was furnished with a different kind of wood. The fireplaces stood out because of their distinct and detailed carvings, and Mouat filled his house with magnificent vintage furniture.

Despite it once being the largest building in the vicinity and hosting lavish parties, no one seemed capable or willing to maintain the property. Thus, with several changes in ownership, the mansion began decaying until the owners at that time decided to rent out rooms at a meager price. Naturally, the condition of the building, coupled with the low price, attracted a lot of criminals, and the show mentioned that the building became a hotbed for criminal activities.

In 1970, the Lumber Baron Inn witnessed a terrifying tragedy: a young girl was raped and killed inside its walls. Reports at that time claimed that the victim’s friend happened to chance upon the killer in the middle of the murder, and the attacker ended up slaying both girls, who were later identified as 17-year-old Cara Lee Knoche and 18-year-old Marianne Weaver. Unfortunately, the killer was never caught, and locals believe that Cara and Marianne’s spirits still roam the halls, asking for justice.

Although the presence of the supernatural can never be confirmed beyond a speck of doubt, people who have stayed in the building after the murder claim to have seen the ghost of a young girl. Walter and Julie Keller restored the building in 1991, but the paranormal activities continued, and people mentioned that they heard voices and phantom footsteps. Additionally, paranormal investigators have conducted various experiments inside the building and discovered that the spirits would often communicate with them over Electronic Voice Phenomena.

Is The Lumber Baron Inn Still In Business? 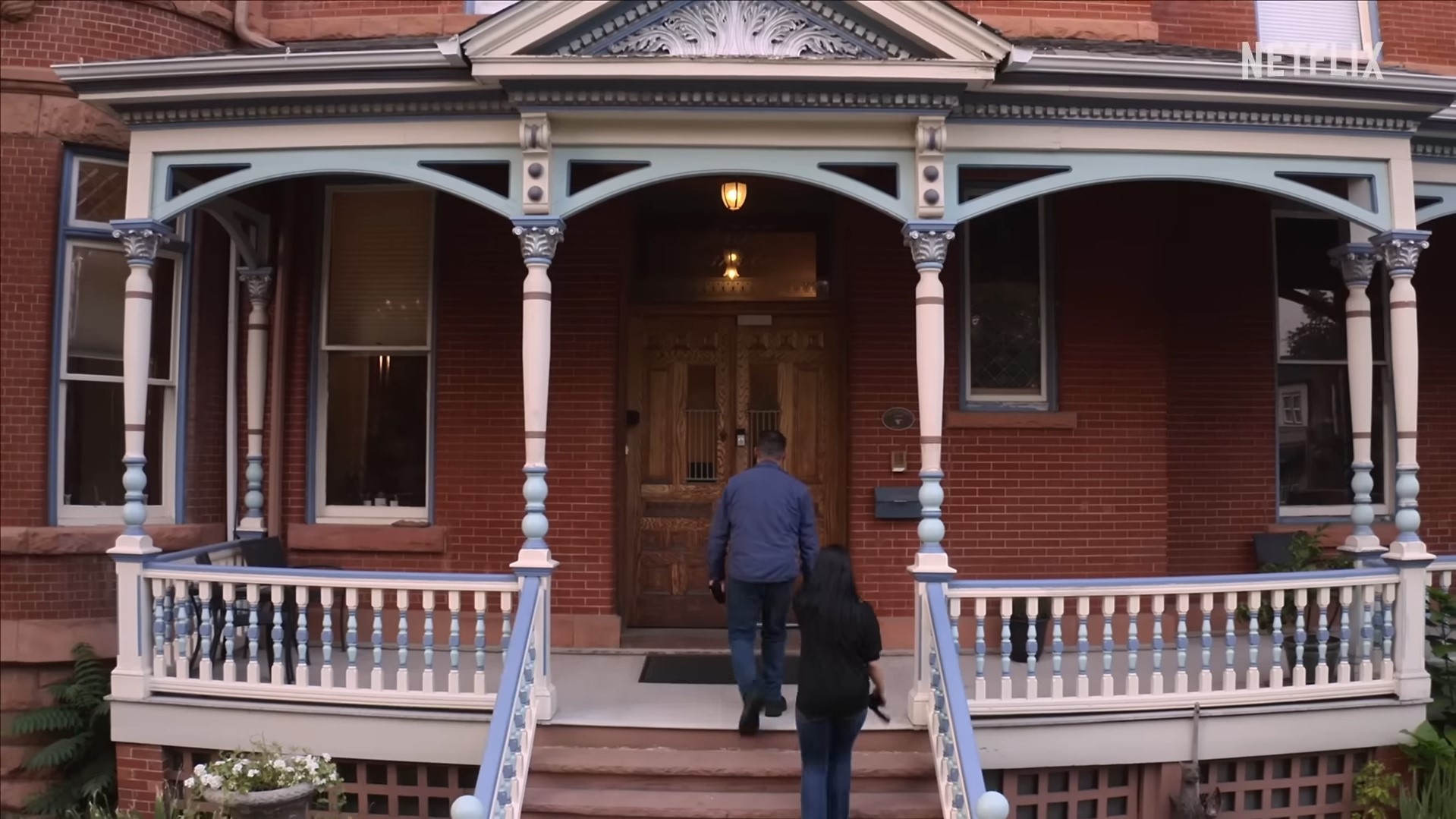 We are happy to report that the Lumber Baron Inn is still in business. After its restoration in 1991, the building was converted into a luxury inn, which remains open to this day. Moreover, instead of distancing itself from supernatural theories, the inn seems to have embraced them as they often post about the notions on social media and even use the stories as promotional material.

Reports state that apart from singling out the rooms that witness the most paranormal activities, the inn celebrates Halloween lavishly and brings in a medium just to add to the thrills. People interested in booking a stay at the inn can do so through travel aggregator websites, and the establishment has been featured in several books and publications, including Sandy Arno Lyons’ ‘Colorado’s Most Haunted, A Ghostly Guide to the Rocky Mountain State.’