Where is Netflix’s 28 Days Haunted Filmed? 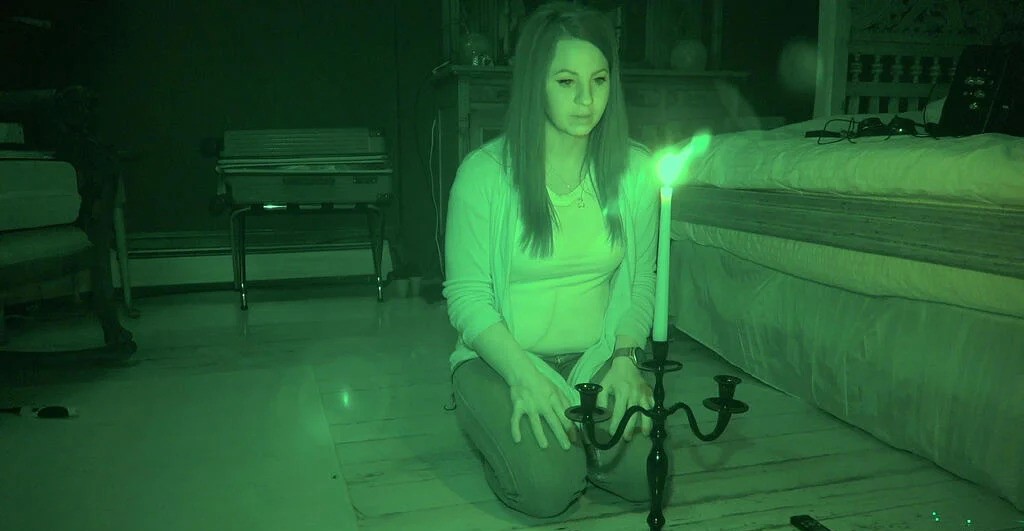 Netflix’s ’28 Days Haunted’ is a horror reality series that follows three teams of professional paranormal investigators, each spending 28 days in what are considered some of the most haunted properties in the United States. These experiments are based on the theories of renowned paranormal investigators Ed and Lorraine Warren. Each team sets up cameras in different areas of the property where they are leading their respective investigations.

Strange shadows, movement of objects, and the frightening feeling of not being alone in an empty room are part of the Netflix show, so it is bound to send a chill down your spine while watching. Moreover, the different properties seen in the episodes will likely make one wonder where the paranormal show is shot. Well, if you have been curious about the same, allow us to fill you in on all the details!

’28 Days Haunted’ is filmed in Colorado, Connecticut, and North Carolina, specifically in Denver, Preston, and Madison. The principal photography for the inaugural iteration of the horror reality show seemingly took place during the summer of 2021. Now, without further ado, let’s follow the teams of paranormal investigators on their 28 days journey of horror and learn all about the specific sites that appear in the series!

One of the three teams of investigators in the debut season sets up camp in Denver, a consolidated city and county, the capital, and the most populous city of Colorado. In particular, The Lumber Baron Inn & Gardens at 2555 West 37th Avenue is one of the properties investigated by the group of professionals over 28 days. The building has some tormenting history, including the rape and murder of a 17-year-old girl in 1970, along with the murder of her 18-year-old friend, which is allegedly blamed for the paranormal activities that occur on the property today.

Several scenes for ’28 Days Haunted’ are lensed in Preston, a town in Connecticut’s New London County. One team of paranormal investigators settled in at Captain Grant’s 1754 at 109 CT-2A for 28 days in the inaugural season. The historic and allegedly haunted bed and breakfast is not just a destination for rest but also for connecting with the friendly spirits that haunt the property, making it a suitable filming site for the reality series.

Some pivotal sequences for ’28 Days Haunted’ are taped in Madison, a town in North Carolina’s Rockingham County. Specifically, Madison Dry Goods Co Inc at 104 West Murphy Street served as one of the allegedly haunted properties where the paranormal investigators stayed for 28 days in the first season of the Netflix show. Currently, it is a clothing store, but the building has been a hotel and funeral home over the years. Many people have claimed to have seen a little girl in the old funeral family visitation room, making it an intriguing site for ghost hunters.