Is Mainstream a True Story?

‘Mainstream’ is a comedy-drama film directed by Gia Coppola that deals with the concept of fame in today’s age of the internet and social media, where sensationalism is the norm. It follows the interconnected lives of three youngsters that become internet celebrities after their collaboration goes viral. It stars Andrew Garfield, Maya Hawke (‘Stranger things‘), Nat Wolff (‘The Stand‘), Johnny Knoxville, and Jason Schwartzman in the lead roles.

Despite the mixed reviews from critics, the movie has been praised for its unique visual style and approach to the themes of self-identity, existentialism, and exploration of internet showbiz. These themes and the actors’ effortless performances allow the movie to create a projection of our reality. Does that mean ‘Mainstream’ draws inspiration from real events and true stories? Here’s everything we know in that regard.

Is Mainstream Based on a True Story?

No, ‘Mainstream’ is not based on a true story. It is a fictional story based on an original idea from the writing duo. Director and co-writer Gia Coppola, the granddaughter of revered director Francis Ford Coppola, worked on the movie for almost seven years. It is her second feature, and she revealed in an interview that because the movie is weird, unique, and does not fit into any specific genre, it took a considerable amount of time to secure the financing for it to materialize. That also explains the common complaint from critics that movie’s ideas of internet stardom are somewhat dated. While that might be true to some extent, the themes it deals with are evergreen and emotionally resonant on a global level. 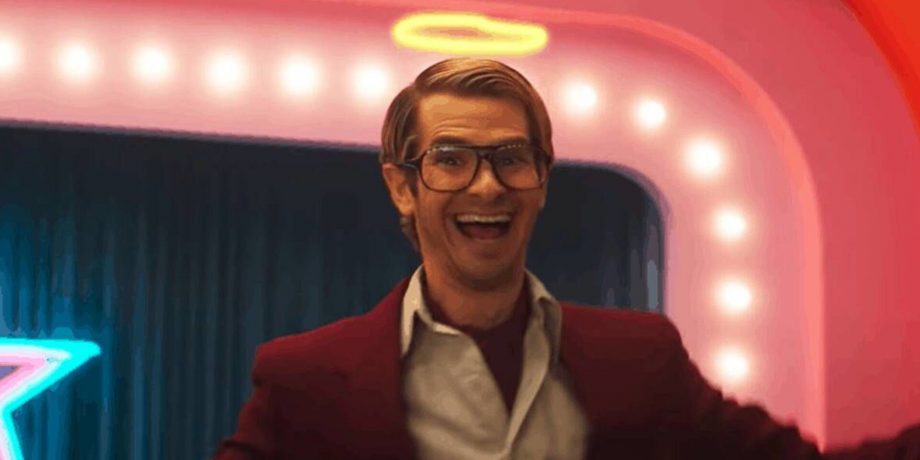 One of the central themes of the movie is identity. Coppola’s words indicate that film itself has some identity issues as it doesn’t seem to fit in the narrow definitions of Hollywood’s genre-based classification system. As it turns out, the idea of the film itself originates from a feeling of alienation. “Yes, what transpired the film, I think as an artist, a photographer, a filmmaker, just feeling a little alien to what the mass majority likes and where do I fit in? You almost feel like you don’t belong. So that was just a little reflection of what I feel: because you post an arty abstract picture on Instagram and no one likes it, but if someone posts someone naked, you get a million likes,” Coppola explained in the same interview.

Speaking to Observer, Coppola revealed that as someone who was unaware of this world of internet sensationalism and showbiz, she was first exposed to it through a friend of hers who was working with a bunch of YouTube stars. The realization that people enjoy watching someone play video games online and the amount of following these internet celebs have rivals those of Hollywood celebs was fascinating for her. She said, “I was trying to understand this underground world that was actually not underground and was quite mainstream. We just didn’t see it.”

While exploring this world, the film also raises questions about society’s attachment to social media. It delves into the negative effects social media content can have on people’s lives and how most of it is designed to create controversy, outrage, or faux excitement.  According to actor Nat Wolff who essays the role of Jake, the movie attempts to create a conversation about these topics that the public is generally aware of but doesn’t talk about much. Ultimately, ‘Mainstream,’ unlike its title, is an off-beat film that tells a fictional story about the world of internet stardom, the harmful effects of social media, and other relatable themes such as love, friendship, morality, etc., in the modern age driven by technology to create a reflection of our reality.