Is Mountain Men’s Tom Oar Married? Does He Have Children? 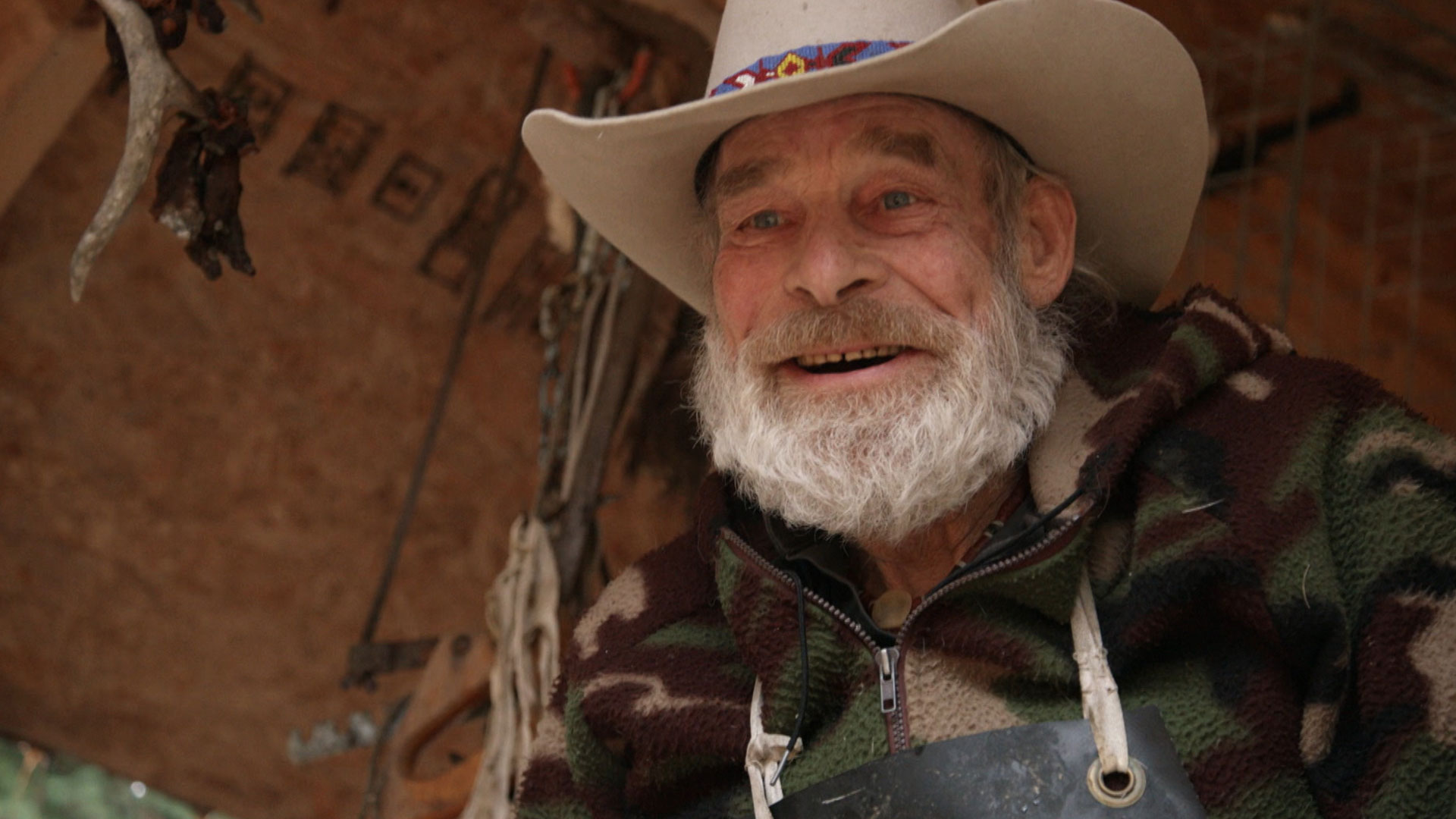 History Channel’s ‘Mountain Men’ focuses on individuals who have chosen to live off nature rather than taking the help of modern amenities. To them, the unpredictable, unorthodox, and sometimes treacherous life in the wild holds a certain charm. Each person has their unique way of dealing with the challenges they face daily. With cameras following their every move, it is interesting to watch how human life can thrive with just the bare necessities.

One such inspiring personality featured on the show is Tom Oar. Tom used to reside in the Yaak River Valley in Montana, far away from other human settlements. The place he lived in is famous for its “seven-month winter,” and it was fascinating to see how Tom Oar prepared for and held out during the bitter cold months. With the rising popularity of ‘Mountain Men,’ fans are now curious about Tom Oar’s private life. Well, here’s everything we know about him!

Tom Oar is a native of Illinois and was born in 1943. While his mother is not known in the public sphere, his father, Chike Oar, performed riding tricks in several wild-west shows. Tom was raised in a home just outside Rockford, Illinois, and had an older brother, Jack Oar, for company. Right from his childhood, Tom had a wandering spirit and was never interested in remaining indoors. The wild countryside often beckoned him and his elder brother. Having a father who was an expert with horses, it is no wonder that Tom rode his first horse at a very young age. 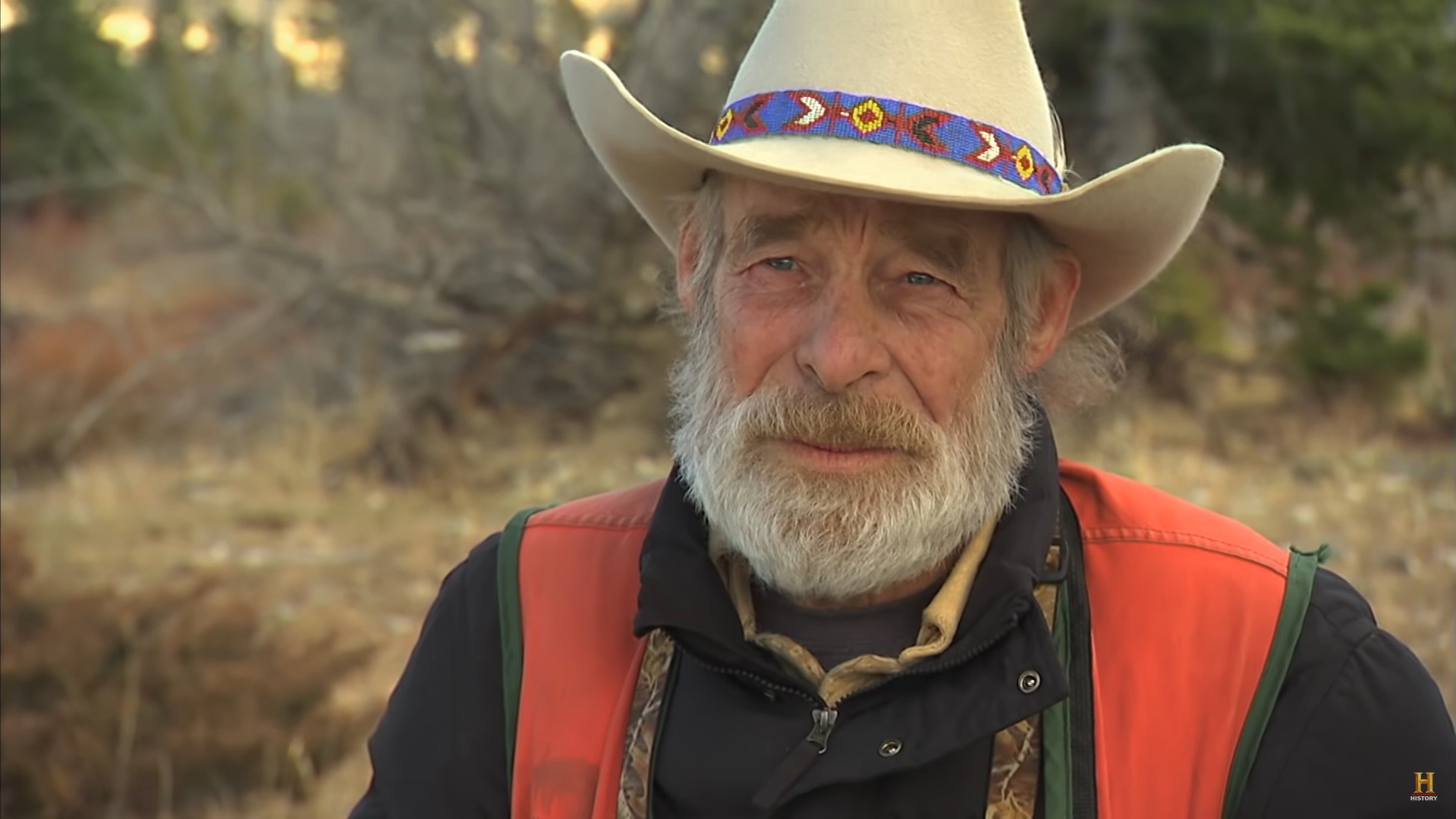 Tom has mentioned that his father often taught the siblings horse-riding tricks, which added a sense of thrill to their horse adventures. Enamored with horses, a teenage Tom Oar found another attractive hobby. At just 15 years of age, Tom started riding rodeo in Ohio. The often-treacherous sport attracted Tom, and soon he found himself riding rodeo horses and bulls. Tom showed an uncanny knack for rodeo and quickly gained fame in the sport. He joined the International Rodeo Association and soon was considered one of the best riders in the region.

In February 1970, a dangerous and life-threatening incident befell the experienced rider. While riding in an event, a 35-year-old Tom clashed with a bull called Woolly Bugger and was rendered unconscious. The bull then thrashed around the whole arena with Tom’s body hanging on to him. The entire ordeal rendered Tom unconscious for hours, along with a severe concussion and bruising. Surprisingly, the bull passed away a few weeks later. About a month after his brush with death, Tom returned to the rodeo ring, but success kept eluding him. By 1981, Tom bade farewell to the ring and decided to settle in the Yaak River Valley in Montana.

Tom Oar was previously married to Janice Frazer, though the exact date when the couple got together is unknown. Janice and Tom welcomed two children into the world and were happy with each other initially. Unfortunately, the couple could not make their marriage work and decided to separate. After the divorce, Janice tied the knot with David Frazer and was with him for 22 years until April 16, 2018, when tragedy struck the Frazer household as Janice left for her heavenly abode.

Tom Oar is sharing a blissful married life with his wife, Nancy Oar. The couple has been together for more than 45 years. Seemingly, Tom met Nancy while he was still active in the rodeo circuit. Nancy accompanied Tom to his events and was reportedly present when Tom had his brush with death in 1970. Although their marriage date is unknown, the couple has managed to build a happy life together. 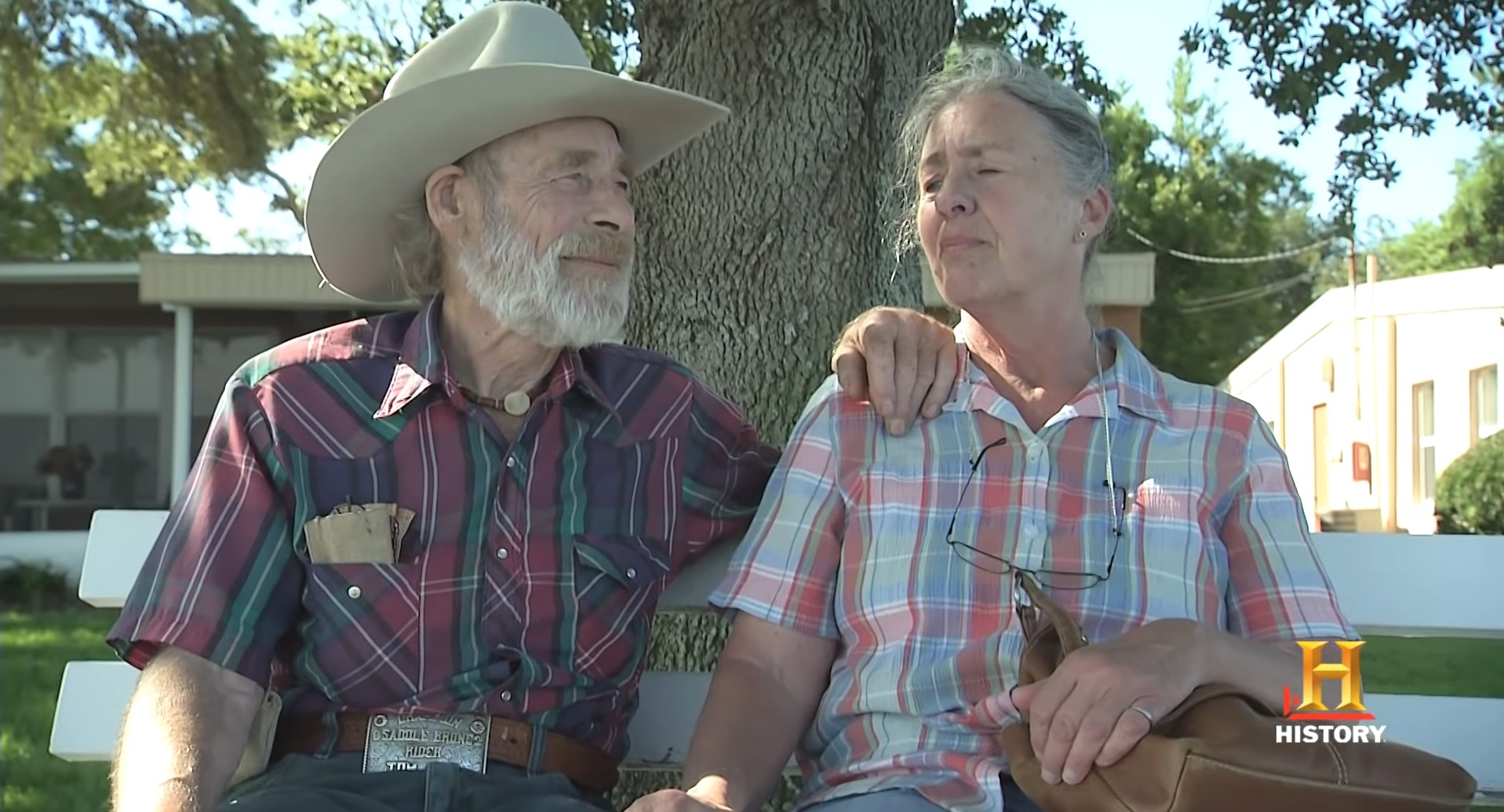 Tom and Nancy were 35 and 30 respectively when they decided to move from their Troy, Montana, residence. The couple hand-built a log cabin in the Yaak River Valley and settled there. The start of their life in the valley was challenging and tough. It was reported that for the first 17 years, the couple lived without electricity and running water. To make matters worse, the closest human settlement where they had to travel to fetch groceries was 50 miles away.

Even with all the challenges, Nancy never left her husband’s side and kept supporting him throughout. Tom decided to fall back on tanning skills he had picked up as a hobby to earn a livelihood. He soon became an expert brain tanner, trapping animals and tanning their skins. Nancy helped him in his profession, and the couple soon began making apparel and shoes out of the tanned skins. These finished products, along with the skins, were then sold to run their family.

After living a secluded life for a few decades, the couple was discovered by a film production company representative. The Oars and the representative had a mutual friend who introduced them to each other. Thus began Tom and Nancy’s successful career as TV personalities. There are reports which claim that Tom has since moved to Florida with Nancy as he felt that living such a challenging life was not possible in his old age. However, Tom has not announced his retirement publicly, and hence these speculations are not substantiated.

Tom Oar and his ex-wife, Janice, share two children. Their daughter, Keelie Oar, came into this world on February 14, 1966, while their son Chad Oar’s date of birth remains unknown. Tom and Janice had to live through the heartbreak of losing their daughter when their daughter passed away on April 26, 2015. She was just 49-years-old.

Their son, Chad, is a resident of Florida. A father of two wonderful children, he was previously married but has since divorced. After separating from his ex-wife, Chad married his high school flame, Kim Burnette. For over 20 years, the couple has been living in Ocala in Florida, also dubbed as the Horse Capital of the World. Together, they operate a 56-acres horse training center called Kimberden. Chad has also made his appearance in ‘Mountain Men’ alongside his father.