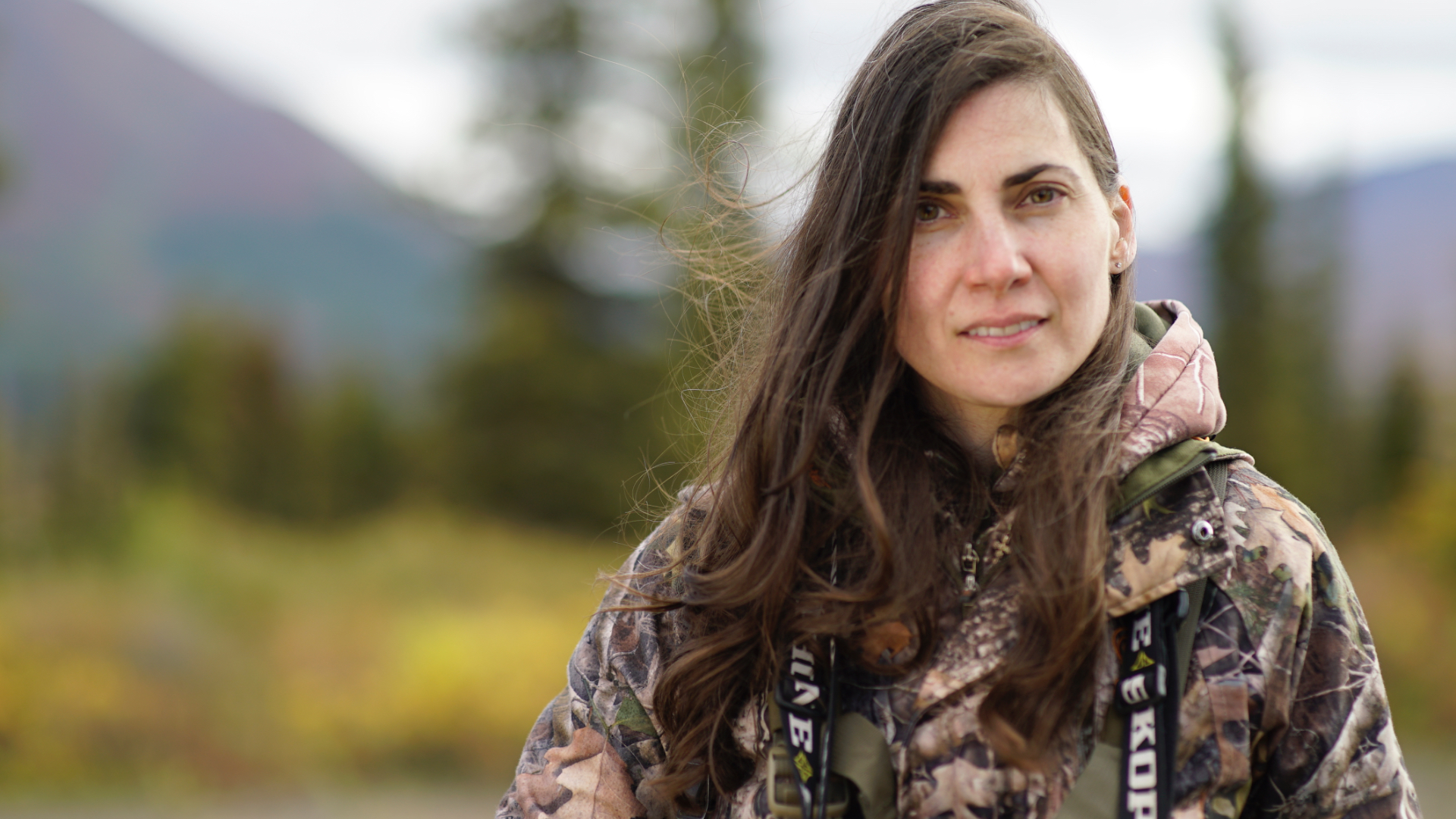 Since ancient times people lived their lives in the lap of nature, feeding and surviving off the land. However, in the present day and age, such a feat might even be considered impossible. Still, a few brave men and women face all odds to live as one with nature. History Channel’s ‘Mountain Men’ chronicles the everyday lives of these individuals and portrays how they meet their challenges using their experience and dedication.

A new addition to the cast of ‘Mountain Men,’ Martha Tansy joined the show from season 10. A single mother living in Wasilla, Alaska, Martha has carved out an exciting life for herself and her daughter. An experienced hunter, Martha shares a wonderful relationship with the native Athabascan people of the area. Her thrilling life sure made us want to dig deeper. Here’s what we found out!

Martha Tansy rarely divulges information about her family and prefers privacy when it comes to her early life. Hence, there is no information about her parents or her family. However, Martha often mentions that her family is one of her most significant sources of support. From a very young age, Martha was interested in exploring the Alaskan Wilderness. Along with her love for nature, Martha developed a massive liking for off-road racing.

Talking about her racing experience during an interview, she said, “From a very young age off-roading was not only a way of life but the main primary source of fun in Alaska. Most Alaskans develop a high level of competence offroad with Dirtbikes/ATVs/Trucks since the majority of the state is rural and in many places is the main Martha Tansey Ladies Offroad Network1mode of transportation.” Over the years, Martha has mastered different kinds of vehicles ranging from dirt bikes to 4×4 trucks.

Martha’s love for automobiles led her to earn Associate Degrees in Automotive Technology and Diesel Technology. She had a small stint with the military before returning home to Alaska to focus on her off-road career. Martha also began honing her survival skills and gradually became an expert hunter who could track and chase wild game through the most treacherous situations. With such a vast array of skills at her disposal, Martha Tansy is an outstanding addition to the ‘Mountain Men’ cast.

After earning her degrees, Martha wanted to serve her country and joined the army as a vehicle mechanic. Her adept skills at both her work and surviving harsh conditions got her a place as a non-commissioned officer in the army’s vehicle recovery team. Martha was with the US Army for five years before coming back home to Alaska. Back home, Martha kept attending racing events and furthering her off-road career. Over time, she became nothing short of an off-road racing celebrity in Alaska and has been featured in numerous publications.

After perfecting her hunting and survival skills, Martha came into contact with the Athabascan people, native to the Alaskan region she lives in. The Athabascans appointed her as their official hunter who would hunt and prepare wild animals for the natives. At present, Martha combines her hunting and off-roading skills which give her an edge over the dangerous terrain and other challenges of nature while on the hunt. Additionally, she has kept up her racing career and is still a regular attendee of various off-road events.

Martha has been previously married to Roy Tansy Jr. Unfortunately, the couple is now separated. Owing to Martha’s preference for privacy, not much is known about when the couple got together. However, Roy Tansy Jr. hails from the Ahtna village of Cantwell and is currently serving as the Chief Operating Officer of Ahtna Netiye’, LLC., a company that manages all the subsidiaries of Ahtna, Inc.

Martha and Roy are proud parents to their daughter, Elli Tansy. It seems like ever since their separation, Elli has been living with her mother and partakes in her thrilling adventures. Elli has been mentored by Martha and is quickly becoming an expert in hunting, skinning, and most other survival skills. She accompanies her mother on all her hunting trips and has become an invaluable helper to Martha.

Elli’s accomplishments become even more impressive when we consider that she is yet to reach her teens. With Elli being an indispensable and crucial part of Martha’s life, she will also appear in ‘Mountain Men’ alongside her mother in season 10. It is heart-warming to see the bond Elli and Martha share. We would like to wish them the very best for their future as we wait to partake in their adventures on ‘Mountain Men.’

Read More: Is Mountain Men’s Tom Oar Married? Does He Have Children?