The long-running hit cop drama ‘Law & Order: Special Victims Unit‘ (aka Law & Order: SVU) has featured some exciting storylines imbued with real-world social issues that have entertained the fans. While many notable faces have departed the series over the course of its lengthy tenure on-air, one face has been meeting challenges head-on and breaking new grounds since the show’s inception. That face is lead actress Mariska Hargitay.

Her character Olivia Benson is currently facing the stern challenge of dismantling the racial biases in the system, and the direction in which the storyline is headed suggests that Hargitay’s time on the show might be drawing to a close. It is possible that after serving on the show for so long, Hargitay might be looking for a fresh challenge elsewhere. Does that mean she is actually leaving the show? Let’s find out!

Audiences are first introduced to Hargitay’s character Olivia Benson in the show’s very first episode. She is a detective partnered with Detective Elliot Stabler. Through the years, she has become integral to the Manhattan-based SVU that she is a part of and eventually works her way up to the rank of a captain in season 21. Benson has a reputation for being a by-the-books person and always focuses on doing the right thing.

Various storylines in the series have seen the development of the character’s personal and professional life in a relatable and entertainingly dramatic fashion. Therefore, after twenty-two long seasons, it is natural to wonder whether actress Mariska Hargitay and the show’s creative team have done all they could with the character of Olivia Benson. 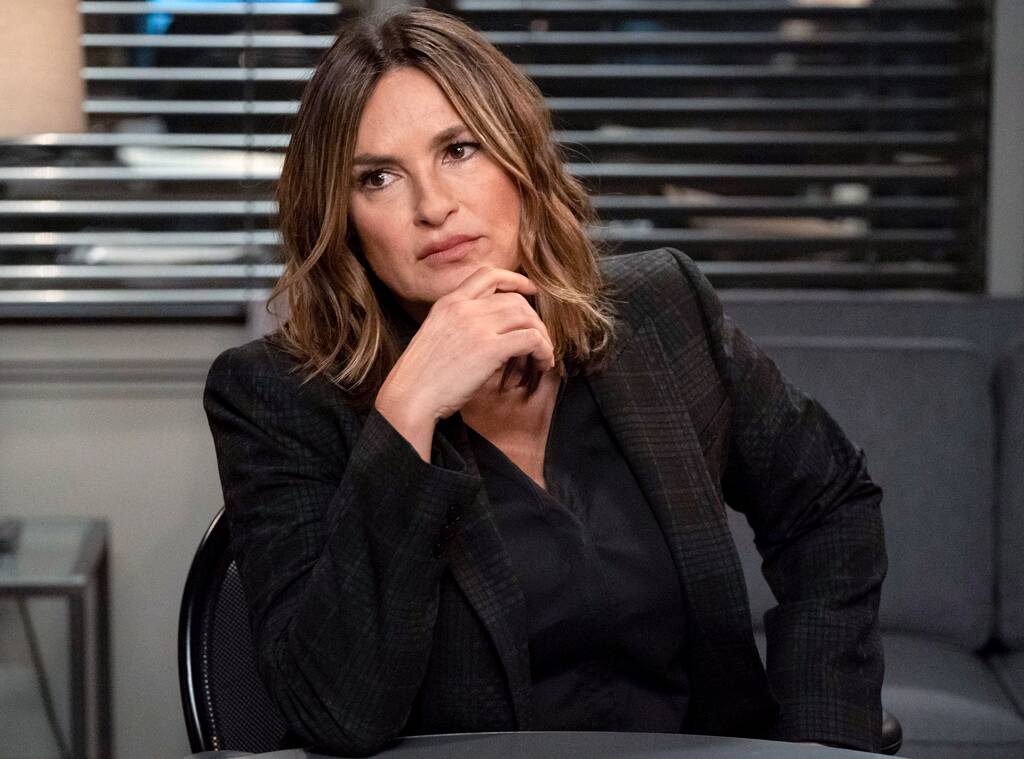 The speculation over Mariska Hargitay leaving the series is understandable. She has been essaying the role for a very long time by broadcast television standards, appearing in more than 478 episodes of the show. Aside from starring in the series, Hargitay serves as an executive producer (since season 15) and has directed episodes of the show from time to time as well. She also regularly appears on the many sister shows of ‘Law & Order: SVU,’ portraying the same character.

Having worked on the show for so long, it is plausible that Hargitay might want to look at other exciting projects in the future. But for now, it seems she is fully committed to telling the story of Olivia Benson and therefore isn’t leaving ‘Law & Order: SVU.’ The actress hasn’t publically shown any interest in departing the hit series. Ahead of the show’s season 20 premiere, in an interview with THR, she said, “I’m in it for the long haul.” “I said, ‘You keep writing like this, I’ll stay for 25 years.’ Why would I leave? I’m so grateful.” added the Emmy Award-winning actress.

After the show’s tenth season, Hargitay renewed her contract for two more seasons, as did her co-star Christopher Meloni. Ahead of season 13, Meloni departed the series. There were also rumors that Hargitay would be appearing in a limited capacity and departing the series midway during the season. However, those rumors turned out to be false. Season 13 proved to be a turning point for Hargitay’s character as the new incoming showrunner Warren Leight took Olivia Benson’s story in bold new directions.

Leight eventually departed the series after season 17. Since then, Leight has returned at the helm starting with season 21, and Benson is reunited with her close friend Elliott Stabler (Meloni) in season 22. ‘Law & Order: SVU’ has been renewed for season 23, and the future looks bright and exciting for Hargitay’s Benson. So to reiterate, Mariska Hargitay isn’t leaving the series anytime soon, and fans can continue enjoying her performance in the role of Olivia Benson.