Why Did Christopher Meloni (Stabler) Leave Law and Order SVU? 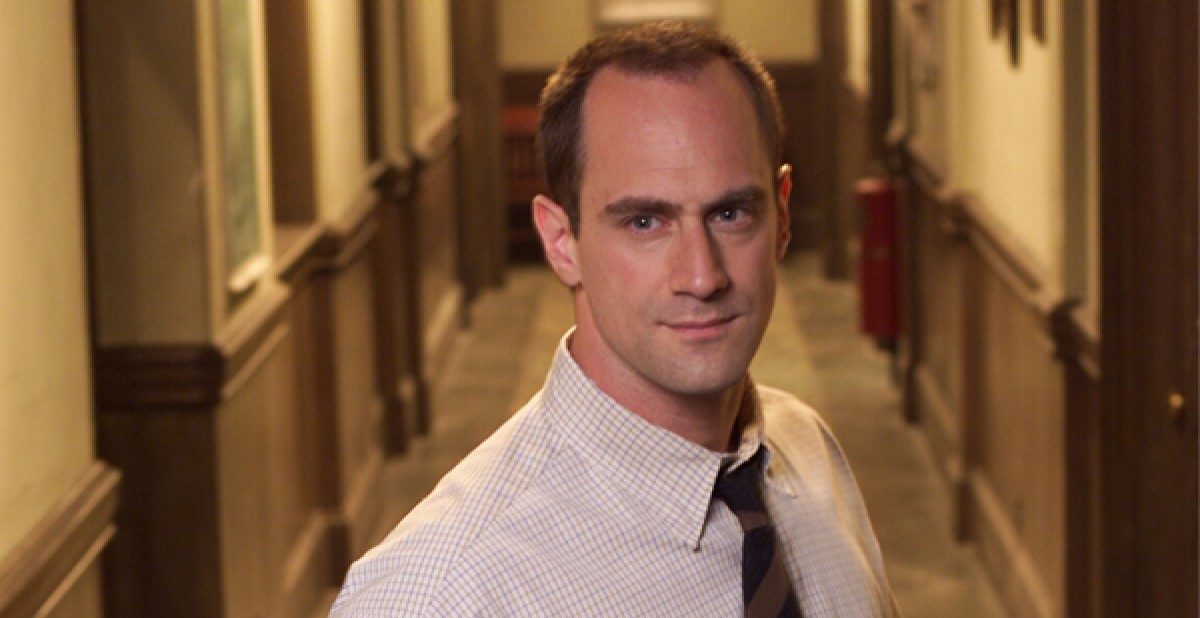 ‘Law & Order: Special Victims Unit‘ (also known as ‘Law & Order: SVU’) is one of the most popular police dramas to air on network television. Currently, in its twenty-second season, the show has seen its fair share of shakeups and transformations. One such major shakeup occurred when it was announced that Christopher Meloni, who appears in the lead role of Elliot Stabler for the first twelve seasons, would be leaving the hit series.

Until then, many notable cast members departed from the show, but none as vital as Meloni. Along with Mariska Hargitay’s Olivia Benson, Stabler serves as the show’s backbone in the early seasons and is arguably the most popular character to appear on the show. So what led to the actor choosing to move on from the iconic series? We did some research and uncovered the reason behind Meloni’s decision to exit the cop drama. Here’s what we learned.

Why Did Stabler Leave Law and Order SVU?

When audiences first meet Stabler in the premiere episode of ‘Law & Order: Special Victims Unit,’ he has already been working for the SVU as a detective with his partner, Benson, for a year. Though he is a competent detective, he is prone to being emotional, resulting in violent outbursts. The actor’s fine portrayal treads the line between the ferocious and vulnerable sides of the character, and Meloni even received an Emmy Award Nomination for his role as Stabler. 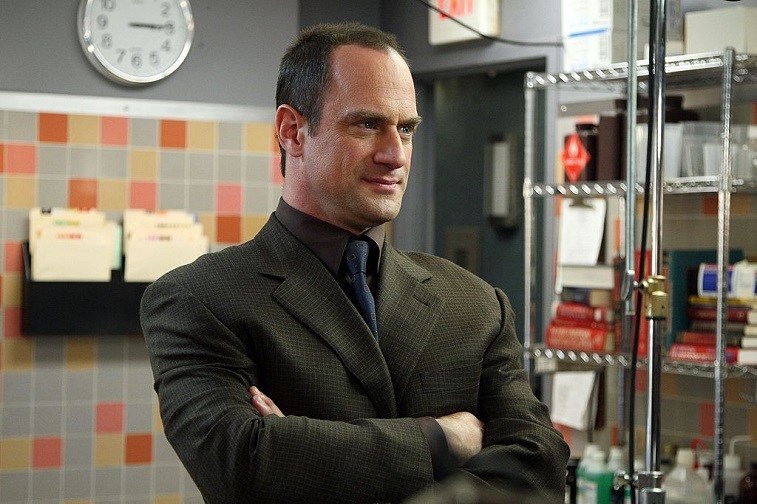 Despite the acclaim and appreciation, the actor decided to part ways with the iconic role after the show’s twelfth season. The decision to move on from the show was at least in part due to a contract dispute. Deadline reported that the actor was seeking a pay rise and chose to walk away from the show after an agreement could not be reached with the producers. The actor opened up about his departure in an interview with New York Post.

He said, “I left with zero animosity, but I did leave clearly and open-eyed in going forward and finding new adventures. I was like, “That’s what I want to do, keep moving forward.” I had done the ‘Law & Order’ way of storytelling, which they do really well, and I was interested in telling stories from a different angle — whether comedic or inhabiting a new world or doing it on different platforms.”

Meloni’s words indicate that one part of the reason for his exit was also his desire to take on new projects. His absence is addressed in the season 13 premiere of the show, which reveals that Stabler chooses to retire instead of undergoing psychiatrist examination in the wake of the decisive events of the season 12 finale.

What Is Christopher Meloni Doing Now?

Post leaving ‘Law & Order: SVU,’ Meloni has gone on to appear in a variety of projects. He can be seen in ‘Man of Steel’ as Colonel Nathan Hardy and appears in the third season of ‘The Handmaid’s Tale‘ in the recurring role of High Commander George Winslow. Apart from this, he voices Commissioner James Gordon, Two-Face, and other minor characters in the animated series ‘Harley Quinn.’ Other credits of Meloni include guest stints on popular shows such as ‘True Blood’ and ‘Veep.’

Most recently, the actor has once again picked up the police badge and makes a return to the iconic role of Elliot Stabler in the ninth episode of ‘Law & Order: SVU’ season 22, appropriately titled ‘Return of the Prodigal Son.’ The episode not only marks Meloni’s comeback nearly ten years after his initial departure but also reunites Meloni with his reel life and real-life close friend, Mariska Hargitay. It directly leads into the spinoff series ‘Law & Order: Organized Crime,’ which puts Stabler back in the spotlight. The actor celebrated his sixtieth birthday just a day after the spin-off show’s premiere and is currently focusing on completing the filming of the show’s thirteen-episode first season.