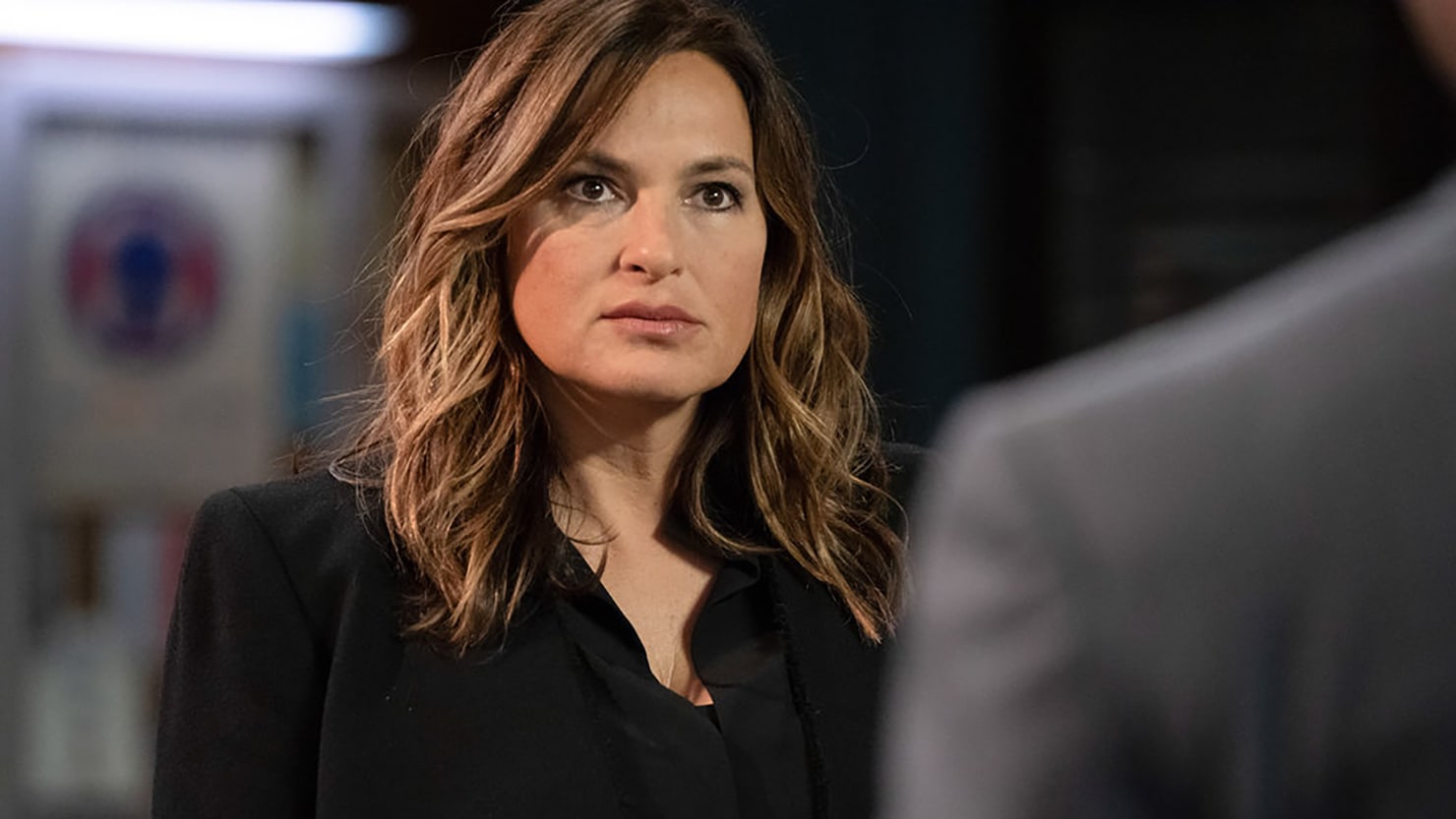 Mariska Hargitay is one of the most recognizable faces on television courtesy of her role as Olivia Benson on ‘Law & Order: Special Victims Unit’ AKA ‘SVU.’ The NBC crime drama television series revolves around the fictional version of the Special Victims Unit of NYPD’s 16th precinct in Manhattan. The job of this team is to investigate cases regarding sexual offenses of any kind and some non-sexual crimes that may require special handling. The long-running show is currently in its twenty-second run, and the fans have seen Benson go through various ups and downs in her personal and professional life.

In the fourth episode of season 21, Benson talks to Detective Amanda Rollins about a pregnancy scare in her college days. We also know that the Detective-turned-Captain is the mother of Noah, her foster-turned-adopted son. So naturally, fans are curious about Hargitay’s personal life. Since many of you are eager to know whether the actress is actually pregnant, we are here to share with you all that we know!

No, Mariska Hargitay is not pregnant. In episode 4 of season 21, titled ‘The Burden of Our Choices,’ Benson tells Rollins about her pregnancy scare when she was 19. She shares that she was not ready to have a child and had scheduled an appointment to get an abortion. But just as she was on her way to the clinic, she got her period. Benson also clarified that she never got pregnant after that. You may already be aware that Benson’s son Noah is adopted. 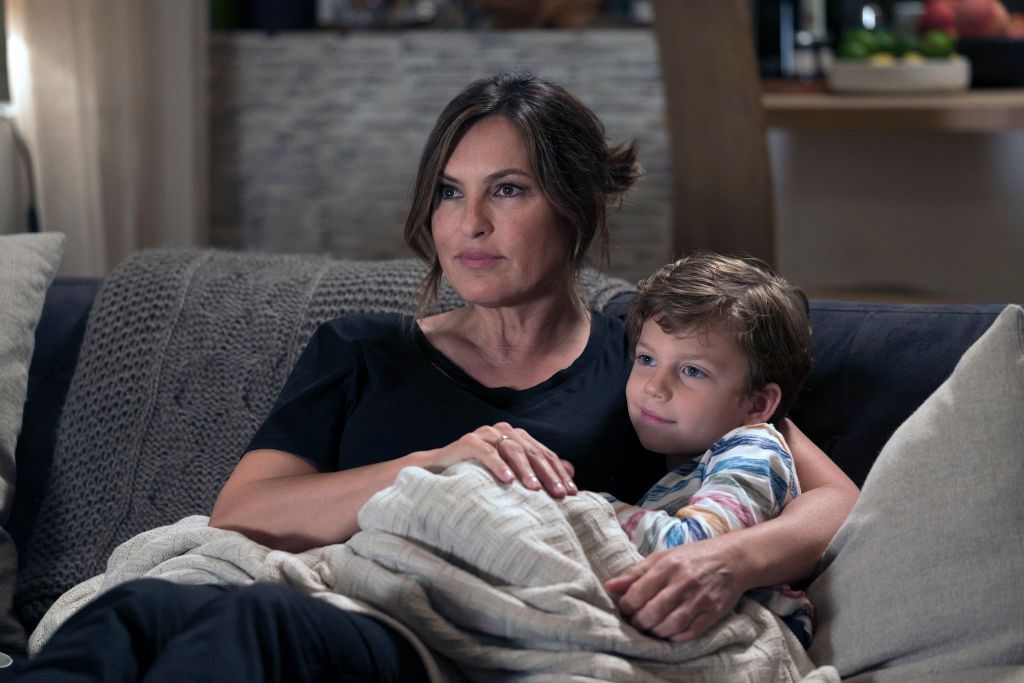 Noah is the biological son of a sex worker called Ellie Porter, whom we first meet in season 15.After a tragic sequence of events, Benson ends up becoming Noah’s custodial guardian. Hargitay has been a part of the show for over two decades. The 57-year-old actress and mother of three has been pregnant in real life, although it was never included in the storyline. In 2006, Hargitay took a maternity leave from the show during the last months of her pregnancy with her son August Miklos Friedrich Hermann.

To justify Hargitay’s absence, her character Benson was sent away on an assignment in the series. Hargitay is married to the actor Peter Hermann, whom she met on the set of ‘Law & Order: Special Victims Unit.’ You may know him as Defense Attorney Trevor Langan on the NBC series. In 2011, the couple adopted a baby girl Amaya Josephine and then a baby boy Andrew Nicolas, in a matter of months.

Any recent rumors about Mariska Hargitay’s pregnancy are untrue. The actress has often been candid about the adoption process and how she and Hermann formed their unique family. When she gave birth to her first son, Hargitay was already 42 years old, and the couple was worried about having more kids. In an April 2012 interview with Good Housekeeping, Hargitay said, “August wanted siblings, and Peter and I both envisioned this big family because we both come from that. Plus, we just had so much love to give.”

However, adoption was something that the couple had already thought about. The talented actress was very young when she lost her mother, actress Jayne Mansfield, in a horrific car accident. But she is thankful to her stepmother Ellen Siano Hargitay from whom she learned that one does not necessarily have to give birth to a child to be a mother because it is the love that counts.