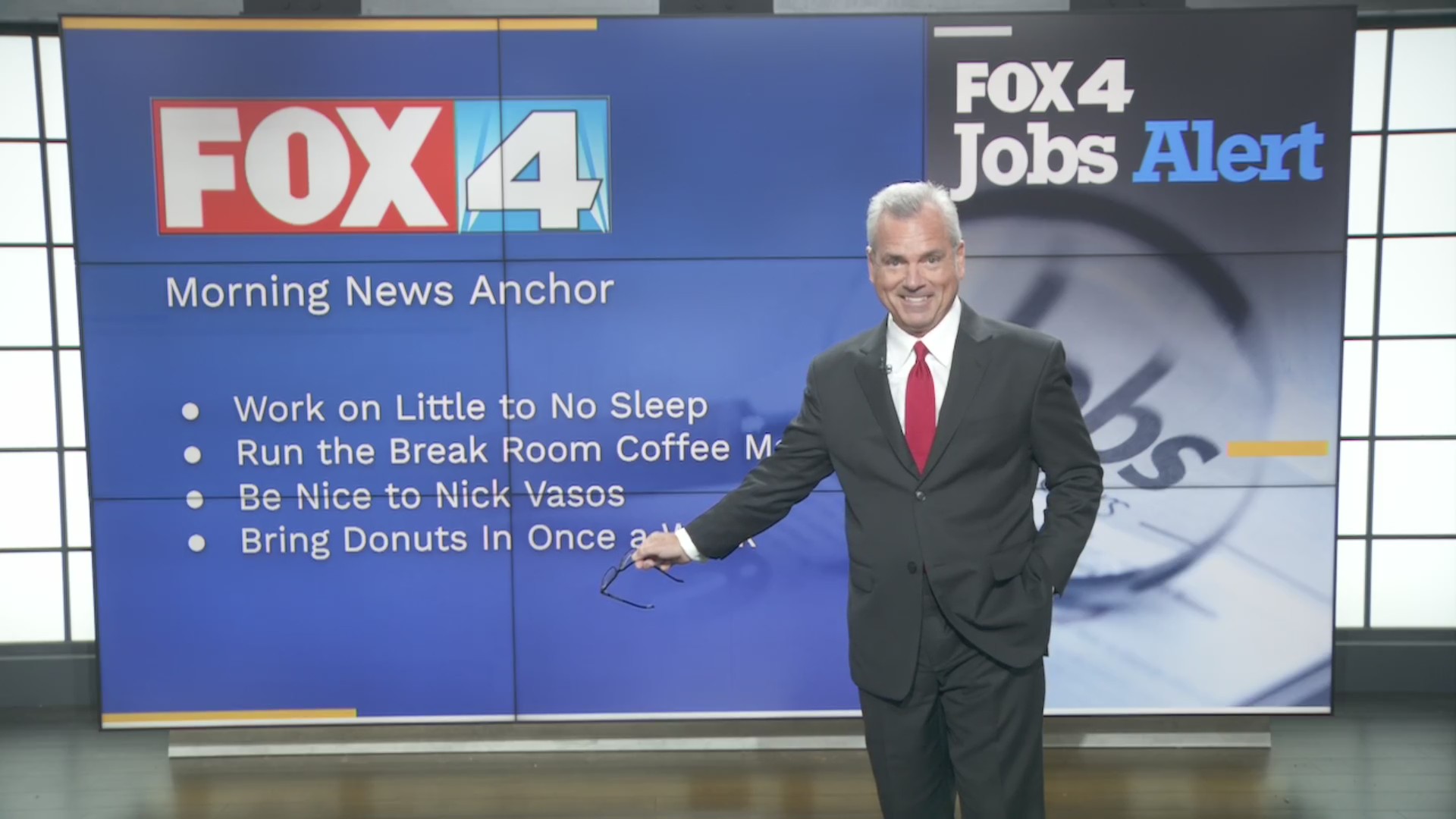 Ever since Mark Alford was a little boy – in fifth grade – in his hometown of Baytown, Texas, he knew that he wanted to work as a journalist and news anchor for as long as possible. After all, his idols in the world of television, news, and entertainment were none other than Johnny Carson and Walter Cronkite. Therefore, once Mark completed his education, he joined KPRC as an assignment reporter and weekend staff, serving in Houston from 1995-1998. That’s when Mark relocated to Kansas City to be a Fox 4 anchor. However, of late, there have been speculations about Mark’s departure from the network. Well, let’s find out if there’s any truth to it, shall we?

After a total of 23 years and nearly a week, with innumerable hours on air, Mark Alford is parting ways with Fox 4 for good. In his late 50s, he made this seemingly self-reached decision public around October 8, 2021, adding that his final show with the channel would be on October 12, 2021. By that point, Mark would’ve logged hundreds of news stories from behind the anchor desk in Missouri as a correspondent for Fox 4 News from 6:30-9 am with Abby Eden and at 9 am and noon with Kim Byrnes. Hence, he would depart from the organization doing what he has always loved.

When Mark Alford first became the television station’s employee, he didn’t have much experience or knowledge about what he should’ve been doing. Nevertheless, he made up for it with his unwavering courage and tenacity, rising through the ranks to become one of the most influential conservative figures in mainstream media. In other words, he equipped viewers with an alternative perspective on political concerns, whether local to the Kansas City area or national. That’s how Mark made a name for himself and grew into an essential member of the Fox 4 family.

However, as all things come to an end, Mark’s significant journey with the network has also concluded following a notable session. He tweeted, “I’m leaving Fox 4 news after 23 years. Don’t worry, I’ll still be around ‘working for you’ Thanks for being part of my family for all these years! Love you all!” Alongside this, he even posted a short video presenting the channel’s job alerts, which included an opening for his position — the Morning News Anchor. As seen below, Mark quipped that they’d work on little to no sleep and have to bring in good donuts once a week.

Friends, I’m leaving Fox 4 news after 23 years. Don’t worry, I’ll still be around “working for you” Thanks for being part of my family for all these years! Love you all! pic.twitter.com/sXsTEEwTQ7

Considering how Mark penned that he will still be around, it seems like he has no intention of completely stepping away from the news media industry anytime soon. With that said, as of writing, it is unclear what he’ll do next. Until he decides to reveal his reasons for departure or future ventures, all we can assume is that the brilliant journalist would be taking some time to be with his wife, Leslie, and their three children – Mark Jr., Alexandria, and Jasper – and enjoy a few vacations. Mark Alford earned quite well as a renowned reporter for Fox 4, so his finances should not be an issue for a while yet.