Why is Natalie Morales Leaving Today Show and Dateline? 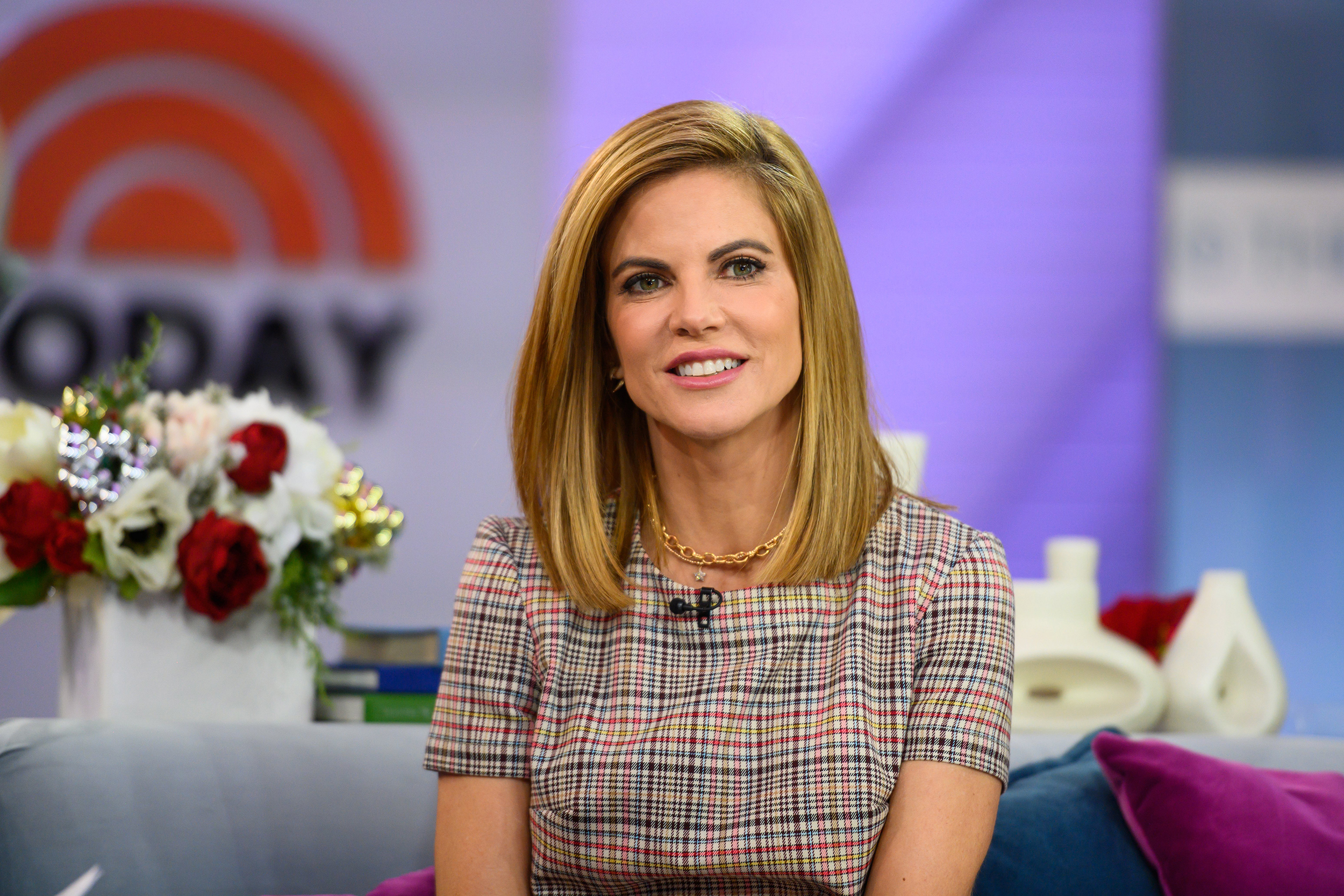 For more than two decades, Natalie Morales has been a significant part of the NBC News family, having given the media network her all by taking on different roles for different projects. Once she received a degree in Media Studies and Journalism from Rutgers University, she joined WVIT-TV, from where she climbed the ladder. In fact, through the years, she has been an anchor and correspondent while also covering major news stories like the 2017 Las Vegas Strip shooting and numerous sexual harassment scandals. Thus, if you’re curious to know the reason Natalie is saying farewell to the ‘Today Show’ and ‘Dateline,’ we’ve got you covered.

Why is Natalie Morales Leaving Today Show and Dateline?

At the age of 49, experienced journalist Natalie Morales is leaving her NBC ventures behind to spread her “own wings” and “pursue a new adventure,” as per the memo she shared with her co-workers at the firm on October 1, 2021. The west coast anchor of ‘Today Show’ had joined the production in 2006 before getting the chance to report on ‘NBC Nightly News’ and ‘NBC Dateline.’ So she’s been a familiar face on the platform for years. With that said, although it has not been confirmed by any party involved, it appears as if Natalie will now be joining ‘The Talk’ on CBS as a permanent co-host. This job would definitely be an adventure for her. 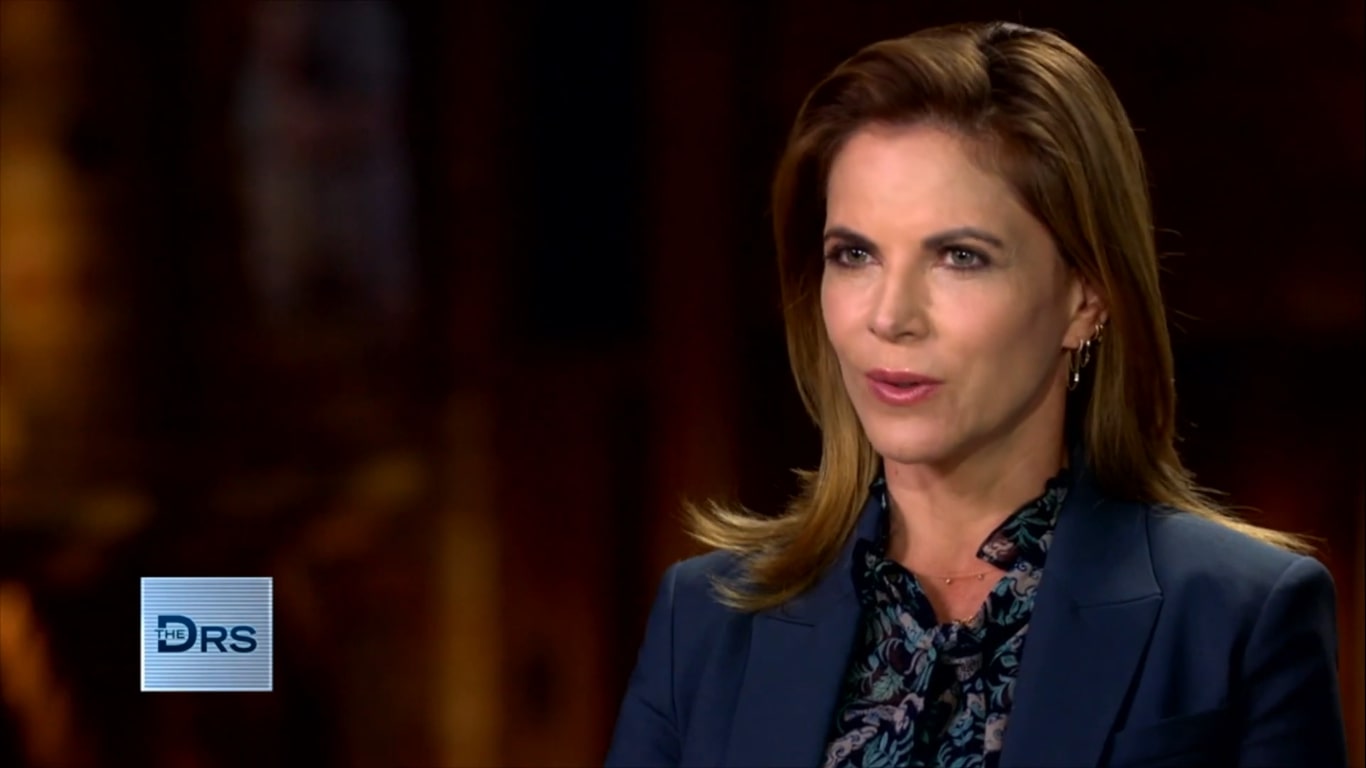 In the note to her colleagues, Natalie penned, “How do you begin to say thank you for 22 amazing years? I struggle to find the right words and there are way too many people I need to thank for a wonderful career at NBC News.” She added, “I think back to my early days cutting my teeth at (NBC affiliate) WVIT in Hartford, Connecticut, then taking the huge and – at the time – petrifying leap to MSNBC and alas — scoring the golden tickets to the TODAY show and ‘Dateline.'”

“Never in a million years did I imagine this when I dreamed of what I wanted to be when I grew up!,” she continued. “This first half of my life has been one full of adventure, challenges, travel, way too many early wake up calls, and yes opportunities to witness history unfold and to tell inspiring and impactful stories that will always be in my mind’s highlight reel.” Natalie added that the “time is right, (before the second half of my life)” to make the career change she wants to.

To conclude her honest and heartfelt message, Natalie stated, “It’s very hard to say goodbye… and we all know in this business it’s never goodbye but see you later. I’m eternally grateful for the support and deep friendships that will remain no matter where our paths lead. I have so much to be thankful for, and for every one of you who helped me get here… muchísimas gracias mis amigos (thank you very much my friends).”

When the news of this memo and Natalie’s decision to part ways with ‘Today Show’ and ‘Dateline’ broke, she took to Instagram to share another message with her followers, yet this one was much shorter. Alongside a photo of her and her husband, the father of her two sons, Joseph Rhodes, at the beach celebrating, she wrote, “To new beginnings!! A toast to anyone who is taking on something new.. and no matter how scary … good things will come when you least expect it!”

From what we can tell, Natalie will continue to appear as a correspondent for ‘Dateline’ for the rest of the year, and she’ll also receive a proper send-off on the ‘Today Show’ in a few weeks. Moreover, the latter’s executive producer Tom Mazzarelli shared his own note with staffers on the matter, saying, “[Natalie has] been offered an opportunity she’s passionate about and has decided to step away from NBC News after an incredible two-decade career here…So please join me in wishing her nothing but the best.”