Is Mark Towle Dating Anyone? Who Is His Girlfriend? 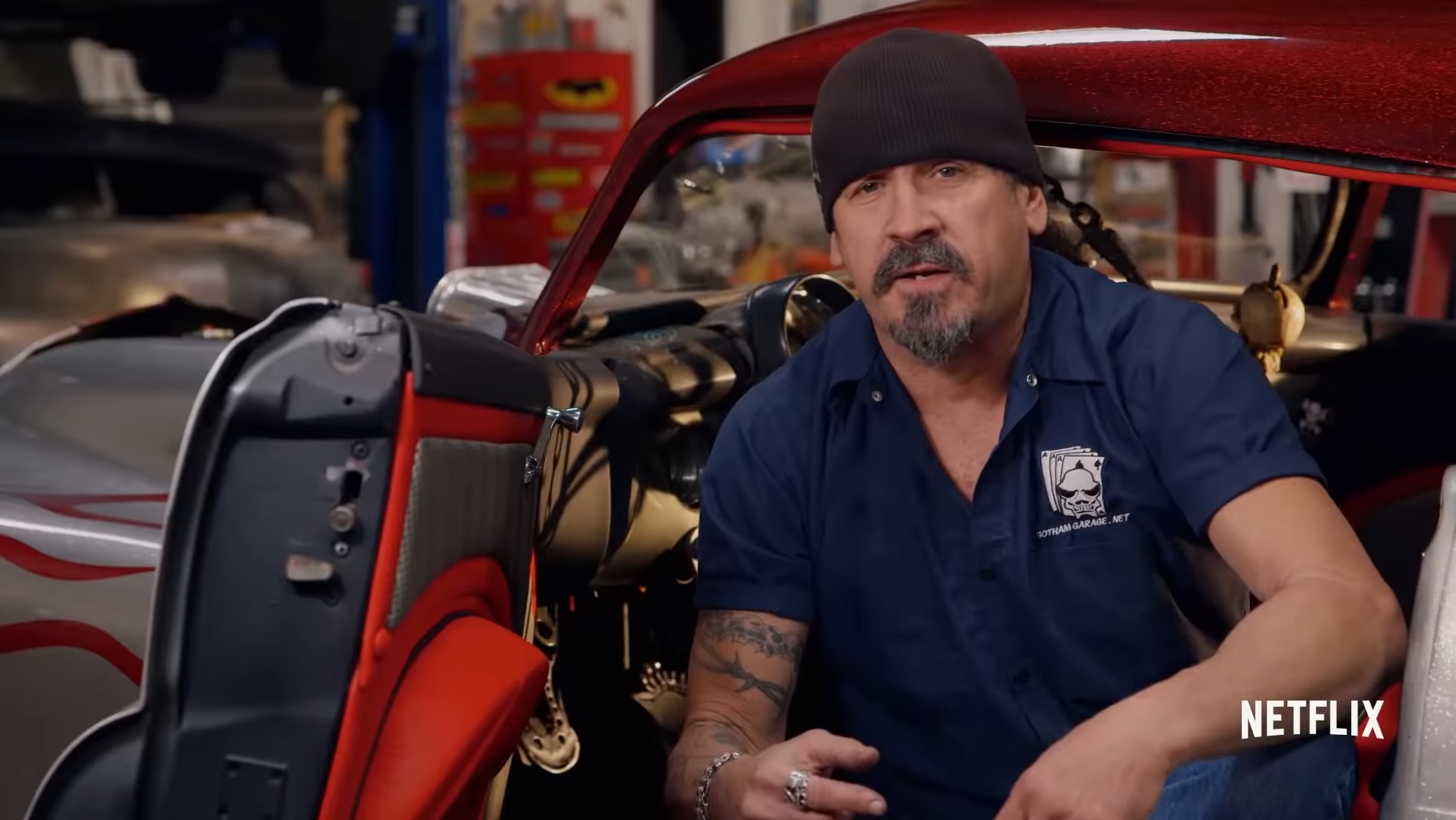 A favorite among car aficionados, Netflix’s ‘Car Masters: Rust to Riches’ follows a team of experts that restores and rebuilds classic cars to make a profit out of them. The crew comprises top-tier mechanics and engineers from the renowned Gotham Garage, which has built up quite a reputation by building outstanding props and custom cars for the entertainment industry. The group takes up one car per episode and tries their best to restore it to its former glory, albeit with a few modern reworks. The finished car is then sold for a significant profit.

Mark Towle is the owner of Gotham Garage. A true leader in every sense, Mark is a master engineer and is responsible for gathering the team we have grown to love over two seasons. With the show’s return with its third season, fans are curious to know more about Mark Towle’s personal life. If you’re looking for the same, we have got you covered!

Brought up by a single mother alongside three other siblings, Mark Towle had quite a challenging childhood. The family would often face financial troubles, but they always made do with the little they had. The love, care, and values his mother instilled in him have remained with the mechanic even today. Growing up, Mark and his friend would often indulge in dumpster diving to find new toys to play with. Mark often took this opportunity to get broken toys and gadgets, which he would later fix. Thus, with the seeds of a mechanic being sowed early in his life, Mark was destined for great things.

Mark started his career by building props for the entertainment industry. His job also led him to construct several prop cars, which helped develop his passion for automobiles. With a dream in his mind, Mark went on to set up Gotham Garage, planning to use the platform as a means to take on personal projects. Soon his business flourished, and Mark found himself at the head of a successful organization.

The proud owner of Gotham Garage even got featured in numerous publications and TV shows. Even with so much fame attached to his name, Mark never gave up on his dreams and has undertaken quite a few passion projects through this garage. Mark’s dedication and hard work, coupled with his talent, went a long way in driving him towards enormous success.

Mark Towle is highly private when it comes to his personal life. He has refrained from talking about his dating life in public and chooses to keep it under tight wraps. However, reports, as well as social media pictures, often link him with a beautiful woman named Kandace Nilos, who has posed with the mechanic in quite a few pictures and can even be seen kissing him. Furthermore, Mark’s relationship status on his Facebook profile confirms that the two have been dating for at least two years.

However, with no reports on the couple’s marriage and Mark not sharing any relationship update on social media or otherwise, we can assume that the two are not married but are in a relationship as of the present. With the brilliant mechanic now well on the way to greater success, we would like to wish him the very best for his future endeavors.

Read More: Is Constance Nunes Married? Who Is Her Husband?