Is Constance Nunes Married? Who Is Her Husband? 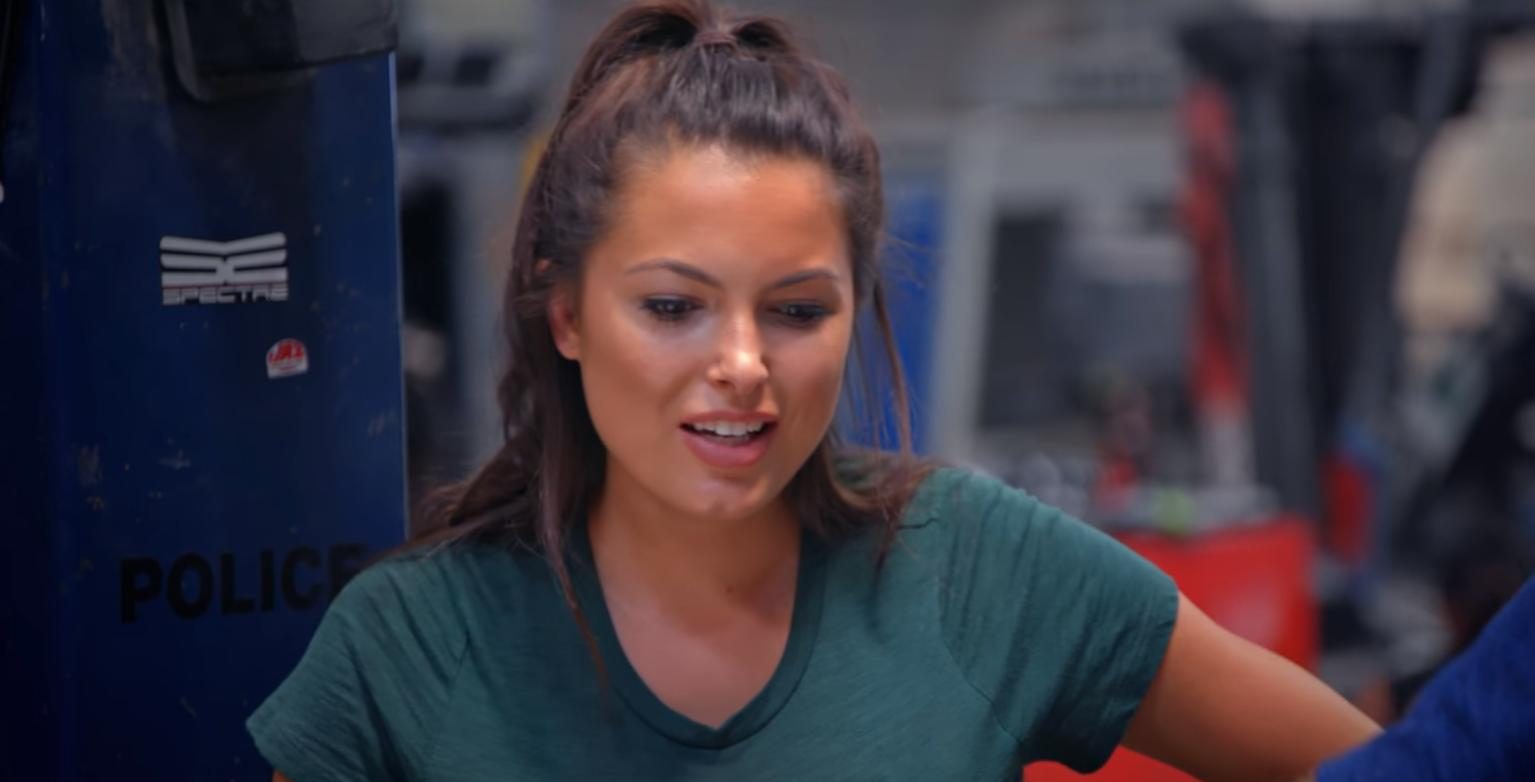 Netflix’s ‘Car Masters: Rust to Riches’ is a treat to antique car lovers who enjoy watching a classic car being brought back to life. The TV show follows a team from the renowned Gotham Garage, which made its name in the entertainment industry as brilliant car builders. In each episode, the team of experts takes up a unique classic car and gives it a completely modern transformation. It is fascinating to see the many details the team has to manage to unlock each car’s potential. Ultimately, the vehicles are sold for a massive profit.

Constance Nunes is the lead mechanic and engine expert on the team and has been appearing on the show since season 1. Being a woman in a male-dominated profession has been quite a challenge for this brilliant mechanic. Yet, she has defied all odds and made her skill and love for cars speak on her behalf. With a side profession as a model and a long history of working in the automotive industry, fans have been clamoring to know more about Constance’s personal life. Let’s take a look, shall we?

Born on November 17, 1989, in Los Angeles, California, Constance Nunes is extremely proud of her Portuguese heritage. Ever since her childhood, Constance built up a tight bond with her father, Ernie Nunes, which she honors even today. She was first introduced to cars through her father, an amateur race car driver and an expert mechanic. Falling in love with the profession from a young age, Constance picked up the skills from her father and made them a defining part of her life. Even after gaining fame, she remains close to her father and never misses a chance to appreciate everything he has done for her.

Interestingly, being a mechanic is not the only feather in Constance’s cap. As an avid motorsport lover, she used to accompany her father to all kinds of events, from where she eventually got an offer to model at car trade shows. Since then, she never looked back and went on to model for top brands, including Jockey, Wrangler, and Motorola. She has even worked as a stunt woman and background performer in the entertainment industry, bringing her talent to several productions, including ‘Dodgeball’ and the ‘Bring It On’ franchise.

At present, Constance Nunes is married to fellow autophile Jared Toller. According to sources, Constance had mentioned how she would never date a man who did not share her love for cars. Reports say that Constance and Jared met through friends at a party. They immediately took to each other and discovered their mutual passion for automobiles. With a lot in common, it did not take long for the pair to start seeing each other.

The couple dated for quite a long time, and Jared supported Constance through thick and thin. Subsequently, the couple decided to take their relationship to the next stage and announced their engagement before tying the knot in a beautiful ceremony in the Newhall Mansion in Piru, California.

Although they have reportedly been together for ten years, Constance and Jared are quite private about their personal lives and prefer to keep them out of the public sphere. While Constance uses her social media profile for her profession, Jared has a minimal social media presence. Still, according to records, it seems like Jared Toller has reportedly filed for divorce.

Furthermore, Constance even talked about an alleged divorce while on the popular YouTube talk show titled ‘No Focks Given.’ However, with there being no reports on the same, we can assume that the court is yet to come to a decision on this case. Whatever the outcome of the alleged divorce may be, we wish both Constance and Jared the very best for the coming years.

Read More: Where Is Car Masters Filmed? Where is Gotham Garage Located?