Is Match Game Real or Scripted? 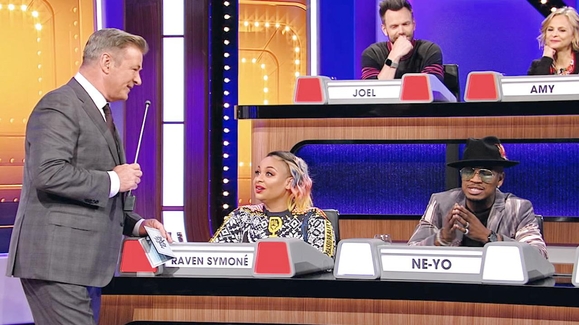 ‘Match Game‘ is a hilarious example of filling in the blanks. Participants attempt to match the answers of celebrity panelists with the host looking over the proceedings. It is quite a long-running game format, and many might even remember it from the time it started on NBC in 1962. It was known as ‘The Match Game’ back then and was much more somber in tone. Now, as the series continues to be well-loved by fans – thanks to Alec Baldwin’s hosting abilities – many are wondering whether the show is real or fake. We have got you covered in that regard.

How Much of Match Game is Real? 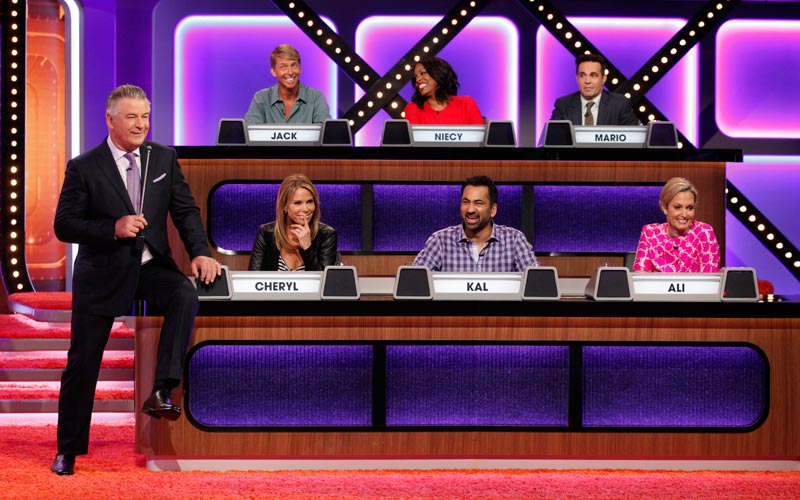 As a comedy game show, a question is whether ‘Match Game’ is rigged. There is no possible way to rig the series because it is all about matching answers and giving a funny enough response. Jane Krakowski, who’s frequently a guest on the show, has assured everyone that the rules and judges are completely crucial in this authentic game show.

Jane has further mentioned that panelists neither see the questions nor fill in the blanks before time. Instead, they say the answers off the top of the head. Some cards are torn and gone forever, while the best answers actually go up on the walls of the studio – so people can look at them with pride or shame. Thus, there is a light tone to how the series is conducted.

Another thing that fans have been wondering is if the drinks on the show are legit. Luckily, EW has the scoop on this. They attended a taping of ‘Match Game’ and reported that during intervals, an individual comes out offering drinks. Of course, it is only for the panelists and not the contestants – who are out to make money. While drinking on the job might sound fun, one has to remember that ‘Match Game’ records several episodes in one go, the panelists usually end up drinking quite a lot by the time they’re done. Cheryl Hines, one of the celebrity panelists, noted, “I’ve been here since 8:30 in the morning, and I have been drinking since then. It’s like college days.”

Since the series is taped in front of audiences, one might expect some producer interference there, asking them to maintain a degree of enthusiasm. Instead, it seems that crowds are generally kept on their feet with the help of good music, comedy sketches in the intervals, and interactive sessions involving gifts for audience members. Nonetheless, as a television series, we can expect some influence from producers, as far as the reactions caught on camera are concerned. Furthermore, they’re likely to execute some sharp editing to capture the truly hilarious or dramatic moments.

On the surface, ‘Match Game’ is mostly real, with minor embellishments that one can look past easily. Thus, it is unsurprising that the series keeps attracting new viewers each day. Nobody expects television shows to be wholly grounded in reality, and ‘Match Game’ retains a degree of transparency in its process, which viewers thoroughly appreciate.

Read More: Is The Jerry Springer Show Real or Scripted?