Is The Jerry Springer Show Real or Scripted? 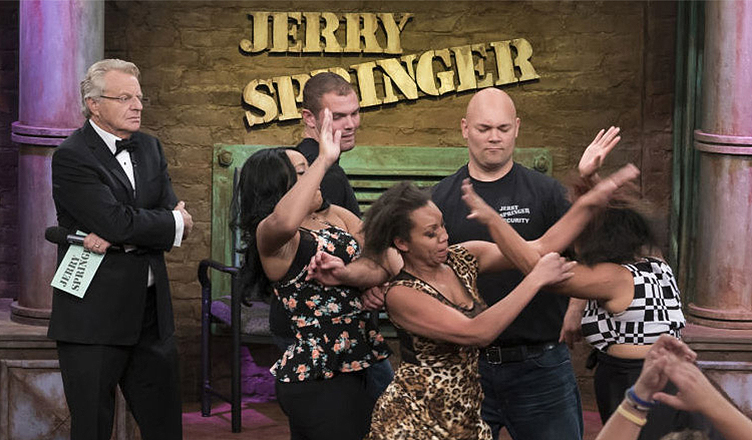 ‘The Jerry Springer Show’ or just ‘Jerry Springer’ is a syndicated tabloid talk show that has progressed from the mundane and serious to the seriously outrageous over time. The series started by tackling pertinent issues and family problems, before moving to more controversial topics like partners discovering infidelity often resulting in altercations on the show. Coupled with the chants of ‘Jerry, Jerry,’ the host tries to solve the problems after calling such people to share the spotlight. Despite the popularity, a nagging question is whether ‘The Jerry Springer Show’ is real.

Is The Jerry Springer Show Scripted? 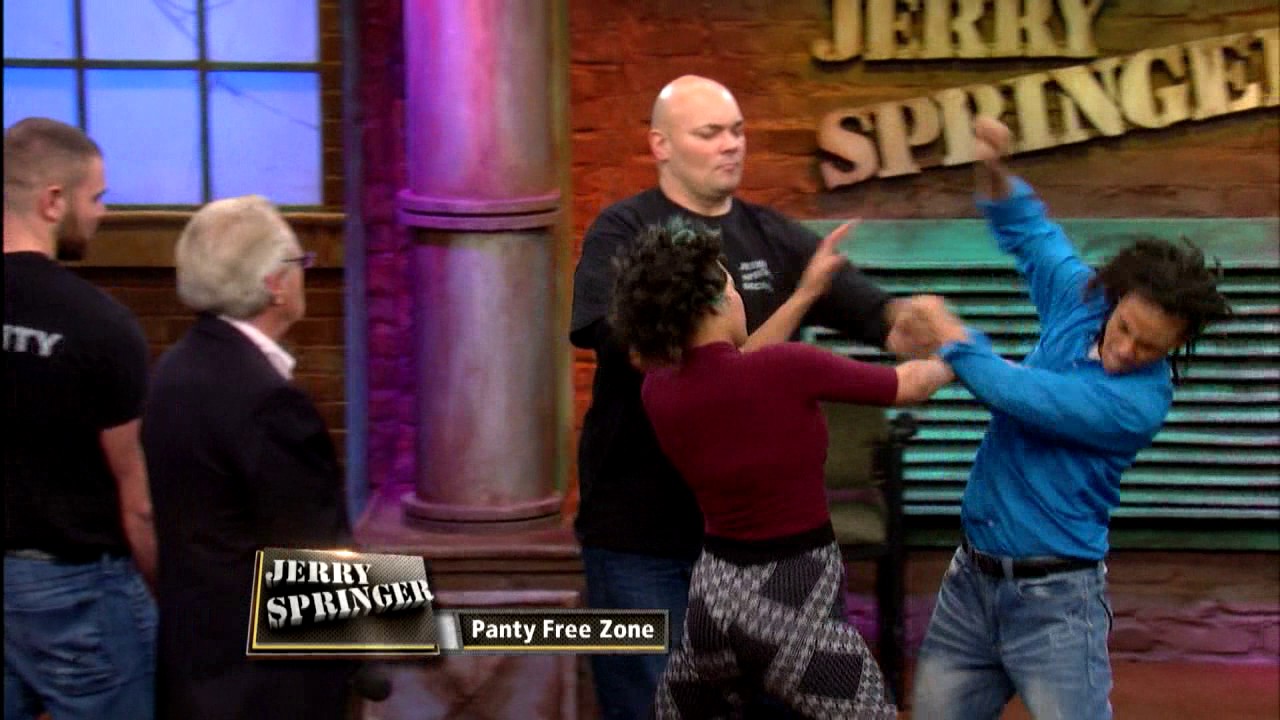 ‘The Jerry Springer Show’ is not scripted, but that does not mean there aren’t any interferences from the producers. Some guests have noted that the producers blow up the tales that they tell them. Thus, stories in the series are often exaggerated and dramatized to draw more viewers. However, a more significant critique of the show’s authenticity would be in its screening process.

In a lot of cases, there is a don’t ask, don’t tell policy, which allows people with fabricated stories to get on the show. After all, people can call ‘The Jerry Springer Show’ and ask to be on it, at which point they are told to narrate their tale and the raunchier it is, the better. Often stories involving multiple parties are preferred since the potential for fistfights is higher. Vice has a detailed account of an individual trying to get on the show. Of course, this was an experiment on their part, and they did not manage to go eventually. Still, the fabricated tale helped the individual make headway through most of the screening process, raising doubts about the integrity of most of the stories we hear.

But, are people paid to be on the show? Well, no, most of them do it for their fifteen minutes of fame. However, those appearing on ‘Jerry Springer’ have their travel and accommodation costs paid for, and guests receive a small stipend during their stay. Now, for the primary question regarding ‘The Jerry Springer Show.’ Are the fights real?

Again, the hostility on the show might well be real, especially if the parties end up disagreeing on air. However, guests have reported that the fights are entirely staged. Producers encourage guests to fight and instruct them on when to do it. Guests are told how the show wants them to behave, and an observant eye will notice that the fights are choreographed to break out when Jerry is out of the way. Moreover, guests have to sign a waiver, so they know what they are getting into beforehand.

While ‘The Jerry Springer Show’ does take liberties when it comes to authenticity, and even stages some parts, there is no denying that it remains just as fascinating. After all, we have come to expect certain embellishments from reality television, and ‘Jerry Springer’ is no exception.