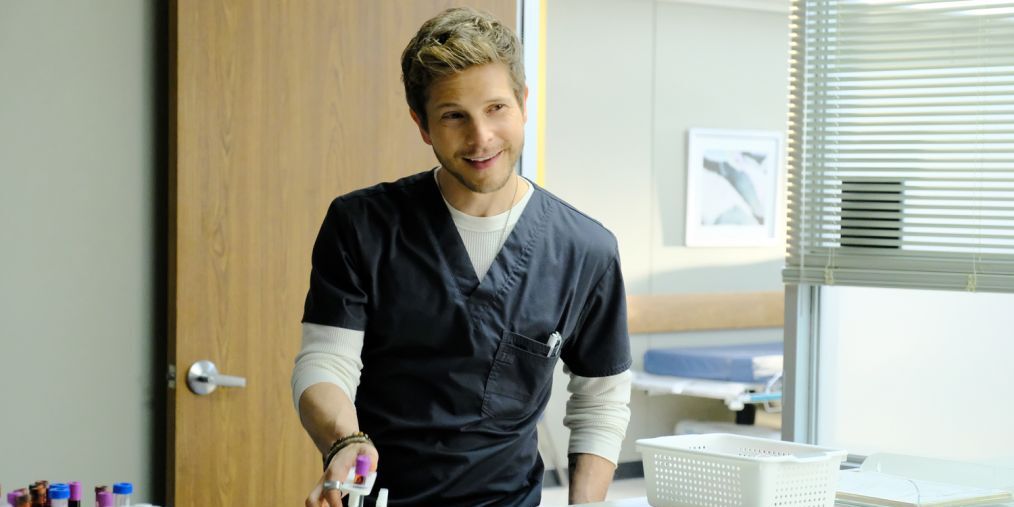 Fans are still struggling to come to terms with Nic Nevin’s death on ‘The Resident.’ However, the shocking demise has also put Nic’s husband, Conrad Hawkins’ life into perspective as he now has to live on and be a single father to the couple’s daughter. With the show portraying Conrad’s pain at his wife’s passing, fans wondered if it meant the end of the road for the character. Therefore, Matt Czuchry, who essays Conrad on ‘The Resident,’ is also speculated to depart following his character’s story arc. With fans now anxious to know if Matt is indeed leaving the show, we decided to look into the matter. So, here is everything we have found!

What Happened to Conrad Hawkins?

A chief resident at Chastain Park Memorial Hospital, Conrad Hawkins, comes off as a demanding supervisor with an obsession for rules. Although he is pretty tough on the residents under him, Conrad does possess a softer side and genuinely cares about his patients. Moreover, having been a part of the Marine Corps, Conrad’s training is deeply ingrained in him, making him highly dependable and diligent. 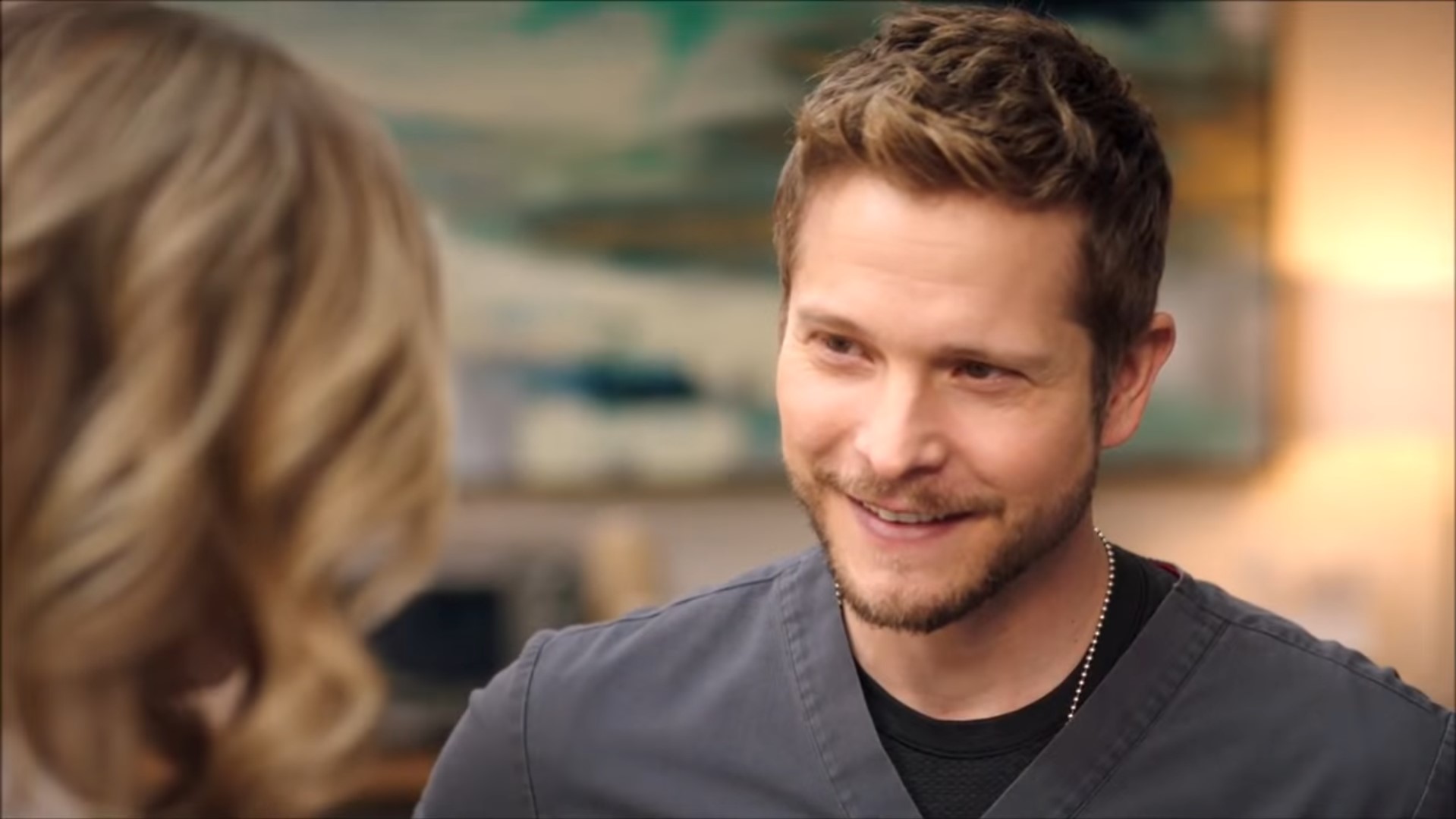 Conrad’s relationship with nurse practitioner Nic Nevin has been a pivotal point in the narrative as the characters are familiar with each other from before the show’s premiere episode. Although they weather numerous storms in their journey together, the couple manages to navigate a tricky path towards happiness and even gets married at the beginning of season 4. Subsequently, Conrad and Nic welcome a beautiful baby girl, and life seems perfect for the two.

However, in season 5, trouble rears its ugly head as Nic finds herself in a tragic car accident that leaves her brain dead. Unable to save her, Conrad can do nothing but give consent to take her off life support. With Emily VanCamp’s (Nic) departure from the series, fans are concerned that Matt Czuchry might also be exiting the show. So, is that true?

Is Matt Czuchry Leaving The Resident?

Fans would be delighted to hear that Matt Czuchry is not leaving ‘The Resident.’ Following Nic’s death on the show, fans witnessed Conrad’s downward spiral leading them to theorize Matt’s exit. Moreover, after the loss of the love of his life, Conrad’s future and relationship prospects also seem pretty bleak. Thus, with the once confident doctor now an emotional wreck, fans speculated that his story might finally come to an end. 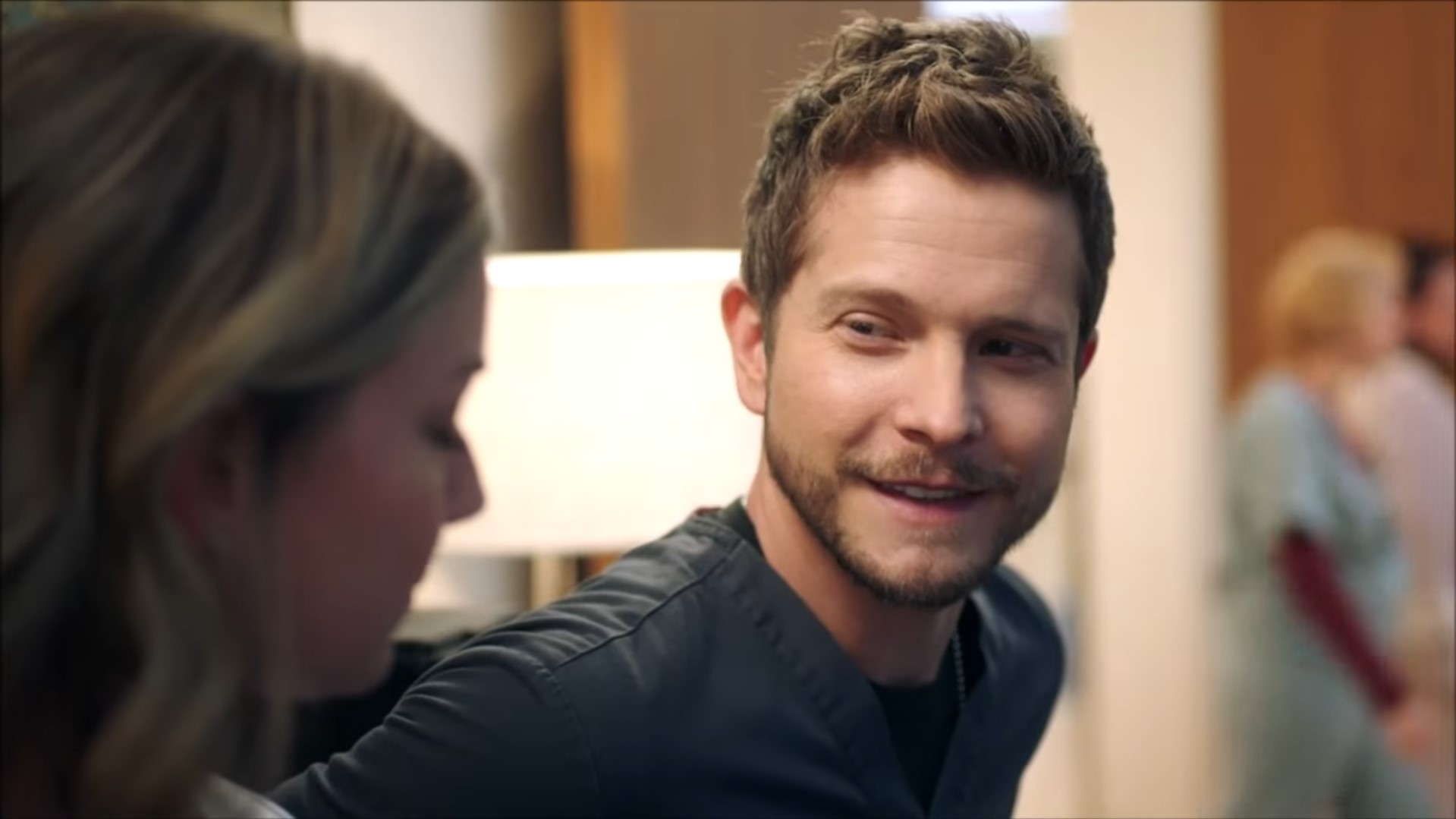 However, that does not seem to be the case. In an October 2021 interview, co-showrunner Peter Elkoff confirmed that the series will continue to take Conrad Hawkins’ story arc forward. He admitted that Conrad and Nic are a fan-favorite couple, and finding someone new had been quite a challenge. However, with the show’s storyline now undertaking a three-year jump into the future, Conrad will begin to explore his options and even plan on finding love once again.

Still, Elkoff kept Conrad’s future partner’s identity a mystery, claiming that they want to keep fans in the dark until the big reveal, which will come towards the end of season 5. Thus, with Conrad’s story getting extended and a mystery love interest in the future, fans can rest assured that Matt Czuchry will keep essaying Conrad Hawkins for quite some time.