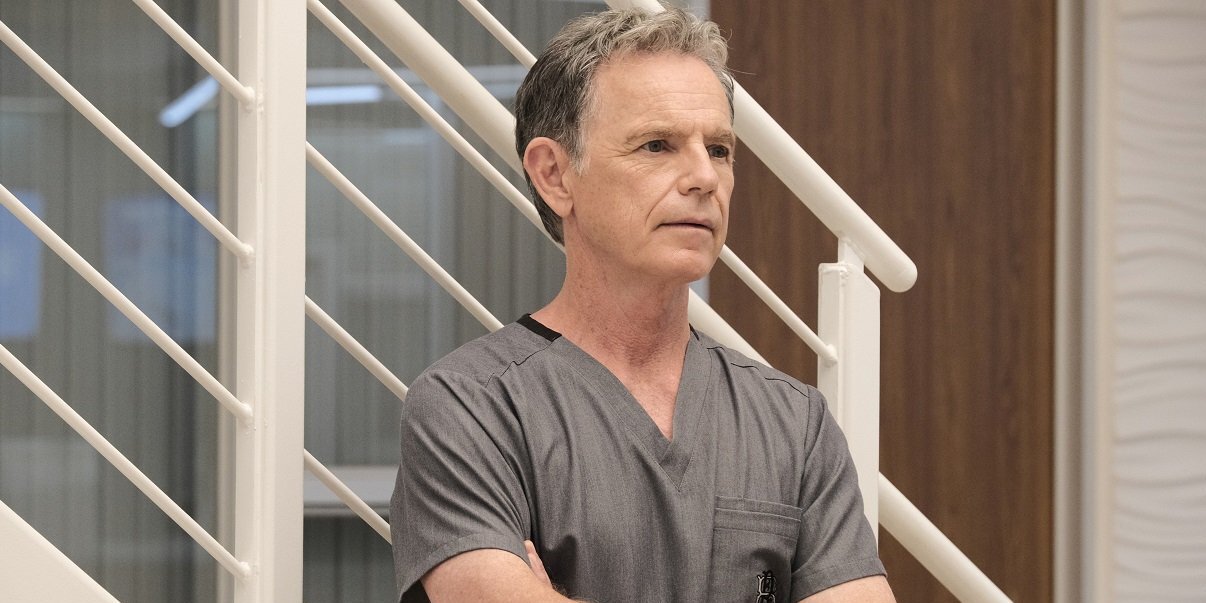 In season 5, after the surreal experience Dr. Randolph Bell has with a hitchhiker, fans believed that Bruce Greenwood, who portrays Bell, was set to leave ‘The Resident.’ Bell is not exactly the epitome of goodness, and thus, when reliving his past, he feels a rising sense of guilt which seems to indicate a desire to move away from Chastain Park Memorial Hospital. Moreover, with Dr. Bell’s future coming into question, fans are also anxious to know if it hints that Bruce Greenwood might move on from the medical drama. Well, we got curious and decided to dig in, and here is everything we have gathered!

What Happened To Dr. Randolph Bell?

The former CEO of Chastain Park Memorial Hospital, Dr. Randolph Bell, is a doctor who often engages in dubious activities. In fact, Bell’s patients have a high rate of surgical complications, possibly resulting from a tremor he experiences as a part of his own medical condition. But still, the surgeon goes as far as to force patients to choose him for their procedures. However, Bell continues with his blunders, and over the course of the show, ends up behind bars and even kills a patient on his operation table. Still, he somehow manages to escape answering for his mistakes and carries on like it’s nothing. 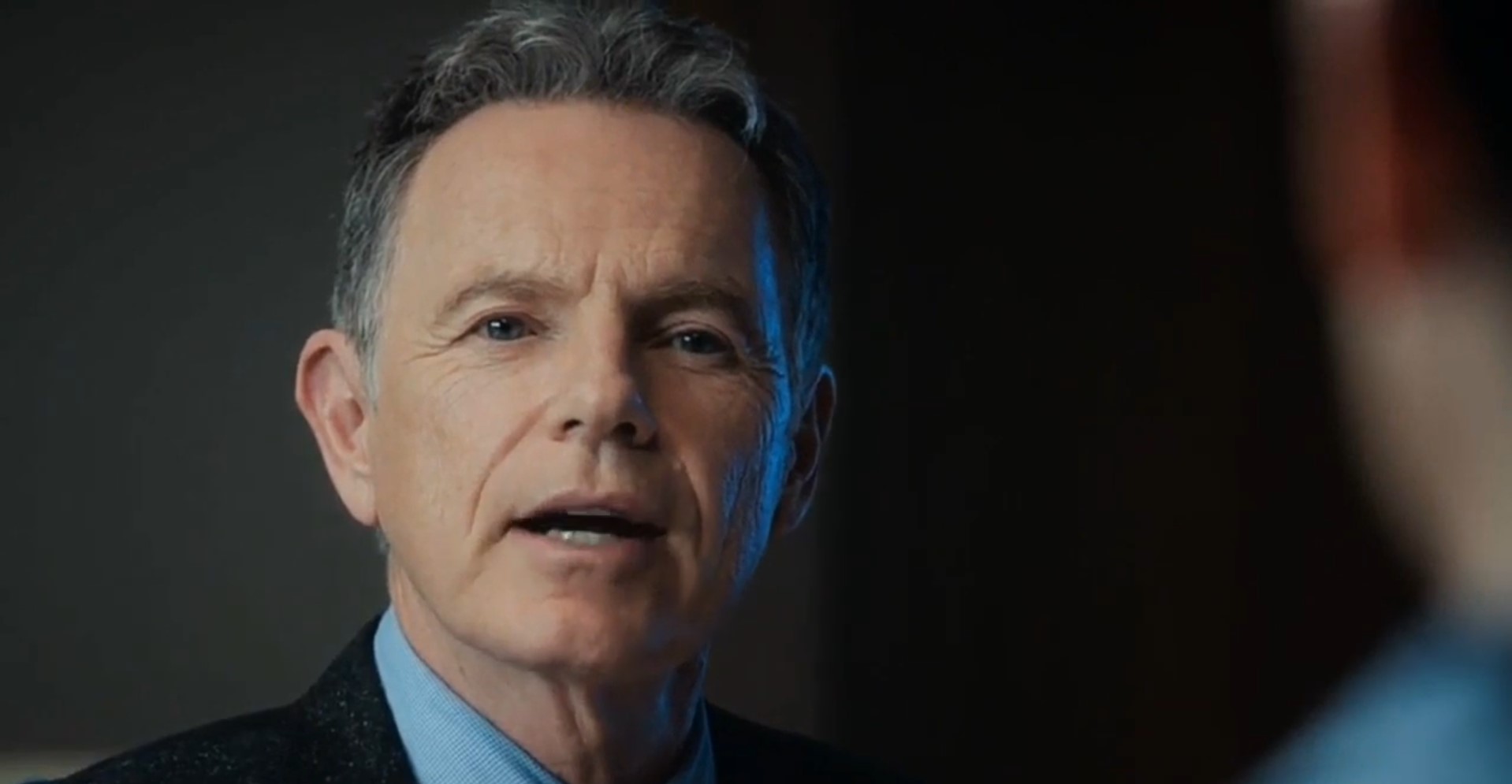 Incidentally, Bell’s past mistakes come back to haunt him in season 5 episode 5, as he picks up a hitchhiker while returning home from a sailing trip. Initially, nothing seems out of the ordinary, but the hitchhiker soon whips out a knife and holds Bell at knifepoint before asking him if the doctor has ever taken a life while operating. The situation forces Bell to come to terms with his past. He then confesses to killing a patient due to an error in his surgery and affirms that he was the only one to blame.

Surprisingly, the hitchhiker then lets Bell go without any harm. Later, it is revealed that the hitchhiker who confronted Bell is actually a dangerous serial killer named Mike. With a terrifying experience such as that and Bell’s guilt flooding his conscience, is it the end of the road for the character? Could that mean that we will no longer see Bruce Greenwood essaying the role of Dr. Randolph Bell?

Is Bruce Greenwood Leaving The Resident?

Although numerous rumors state that Bruce Greenwood might be departing from the series, recent developments suggest otherwise. Right after Dr. Bell’s bizarre experience with Mike experience, the show’s storyline jumps three years ahead, taking the fans by surprise. In an October 2021 interview, co-showrunner Peter Elkoff said that with the time jump, the characters will undergo several changes in episode 6. This statement further strengthened speculations about Bell’s supposed departure. 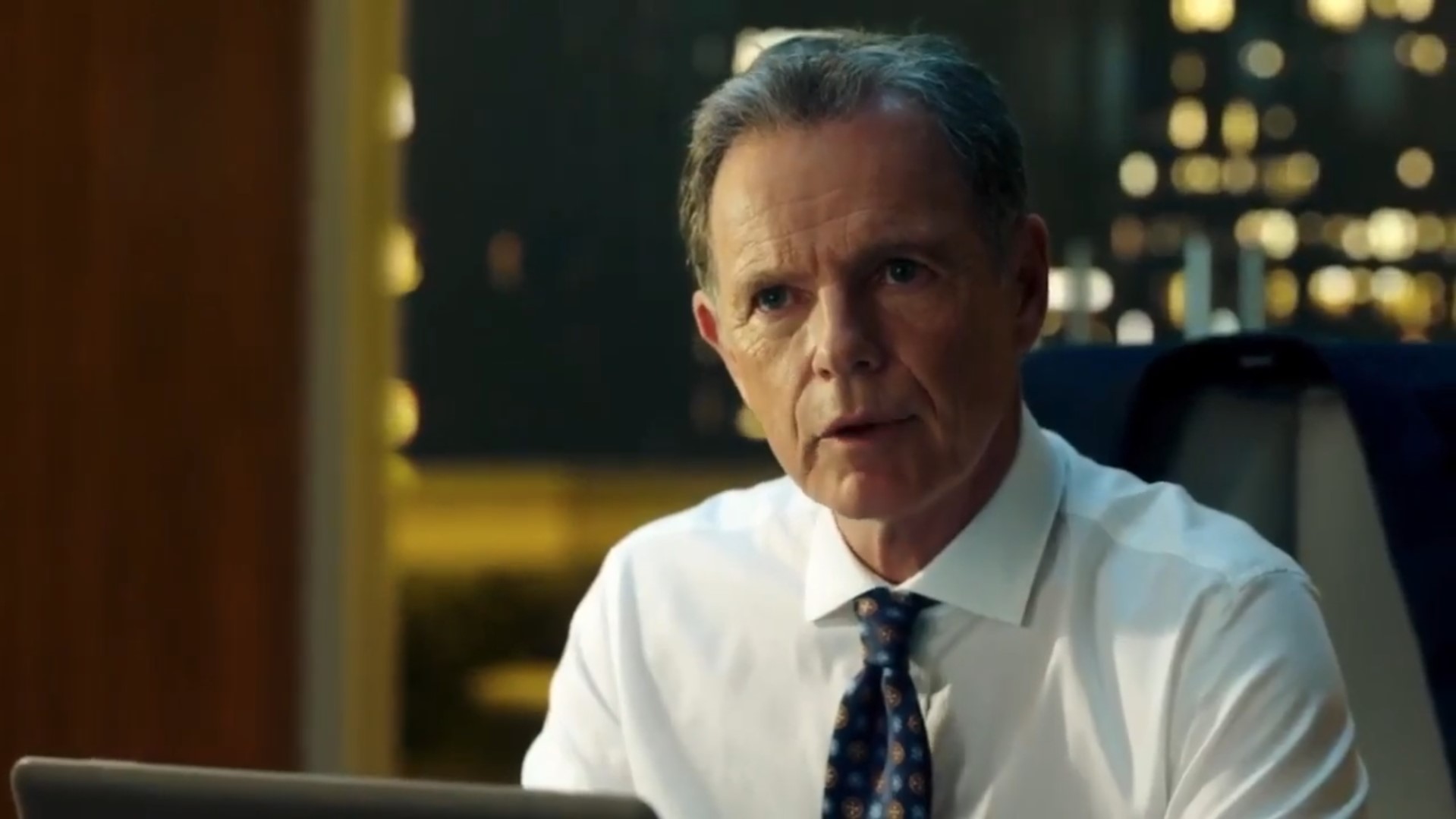 However, one should note that neither Fox nor Bruce Greenwood has mentioned anything about the actor leaving the series. On the other hand, in the same interview, Peter Elkoff has all but confirmed that Bruce Greenwood is here to stay, as he predicted positive changes for Bell in the future. Talking about the jump in time, Elkoff even claimed that Dr. Bell will be together with Dr. Kit Voss, whom he has been pursuing for quite some time.

In another interview in October 2021, co-executive producer Andrew Chapman revealed that the series is yet to explore more of Dr. Bell’s story, including Bell and Kit becoming a power couple. Speaking about Bell’s experience with the hitchhiker, Chapman explained that season 5 will highlight the character’s journey towards redemption. And the confrontation by the serial killer was just a part of what the medical drama has in store. Thus, seeing what the show has in store for Bell, we can safely say that Bruce Greenwood is not leaving ‘The Resident’ anytime soon.