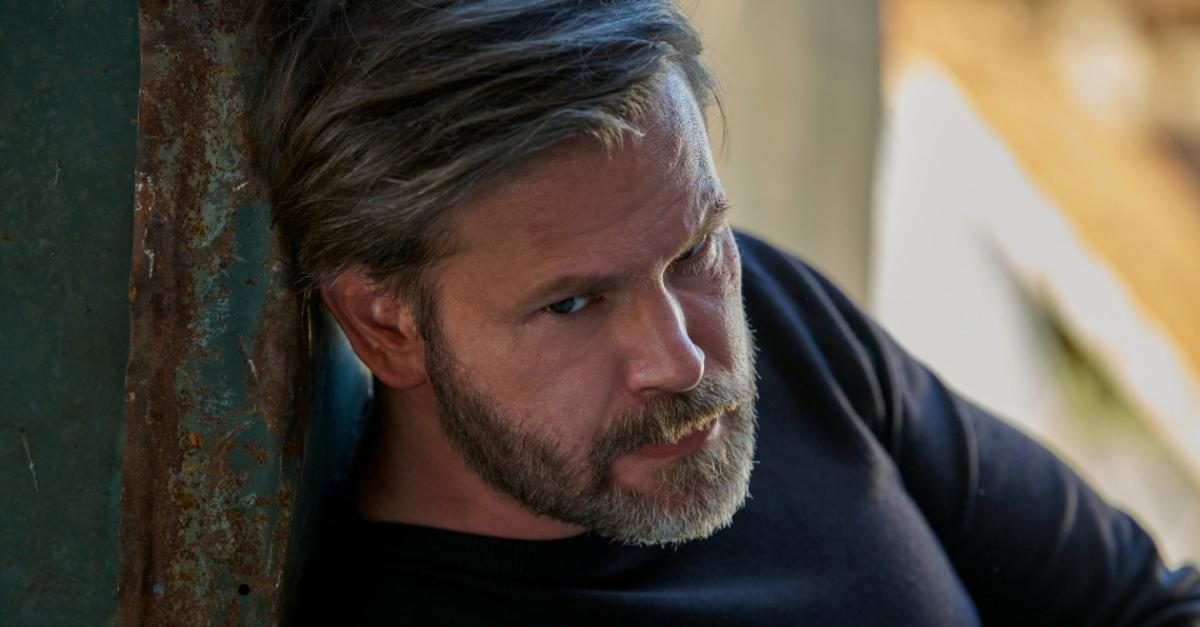 Season 4 of ‘Legacies’ has been nothing short of spectacular. In episode 4 of the season, Hope strengthens herself to defeat Malivore by transitioning into a tribrid of a werewolf, witch, and vampire, and even sacrifices Landon in the process. But what startled fans the most is Hope’s attack on Alaric, even though it was him who helped her become a tribrid in the first place. Alaric is the human headmaster at Salvatore School and an admirable mentor to the students. While the turn of events put Alaric on the verge of death, fans of the show are curious to know whether Matt Davis, who portrays the character, will exit ‘Legacies.’ Now, let us share what we know!

What Happened to Alaric Saltzman?

The fourth episode of ‘Legacies’ season 4 sees the fears of Alaric Saltzman turn into reality. After Hope becomes a vampire, she demands Alaric to help her become a tribrid so she can defeat Malivore. Accepting the inevitable, Alaric gives in to her wish and cuts open his hand. Hope consumes his blood and completes her transition into a tribrid. But soon, he realizes that he may have dug his own grave when the menacing Hope attacks him and leaves him bleeding.

In the fifth episode of season 4, Alaric is at a hospital, but there isn’t anything the doctors can do because they have no idea what happened to him. Upon realizing his condition, Lizzie, Josie, and MG try to enter Alaric’s mind to find answers and help him. Even though Hope’s actions are revealed to them, Alaric’s daughters decide to focus on saving their dad by pulling him out of his mind. But the Saltzman twins get disappointed when Alaric is reluctant to return and bids farewell instead. Therefore, fans can’t be blamed for worrying over the character’s future. So, is Matt Davis exiting the supernatural show?

For followers of ‘The Vampire Diaries,’ Alaric’s death may not be a big deal. The character has gone through multiple deaths in the original series, only to resurrect with the help of a ring that protects him from supernatural deaths. But in this spin-off show, Alaric seems to keep his distance from death and is in a different phase of life altogether. That is the reason why the admirers of the show are stupefied to see him in a coma, hanging between life and death.

Neither The CW nor Matt Davis has given any statements regarding the actor’s exit from the show, but it is not unlikely that ‘The Vampire Diaries’ alumnus may finally move on from ‘Legacies.’ Usually, death is the last thing that is concrete in a fantasy series, but Alaric’s coma is graver than the deaths he experiences in the original show. While his deaths in the parent series are entwined with magic, here, it seems like there is no hope.

While Lizzie searches for a cure to save Alaric, his life hangs by a thread. If she succeeds to procure something that can save her father, we may see the character continuing to be a part of the show’s storyline. Taking into account Alaric’s prominence in the fictional universe of the show, his absence will create a gaping void in the narrative. However, we may only know more about Alaric, and hence, Matt Davis’ future on the show, once the remaining episodes of ‘Legacies’ season 4 are broadcast.

Read More: Where is Legacies Filmed?