Is Medieval Based on a True Story? 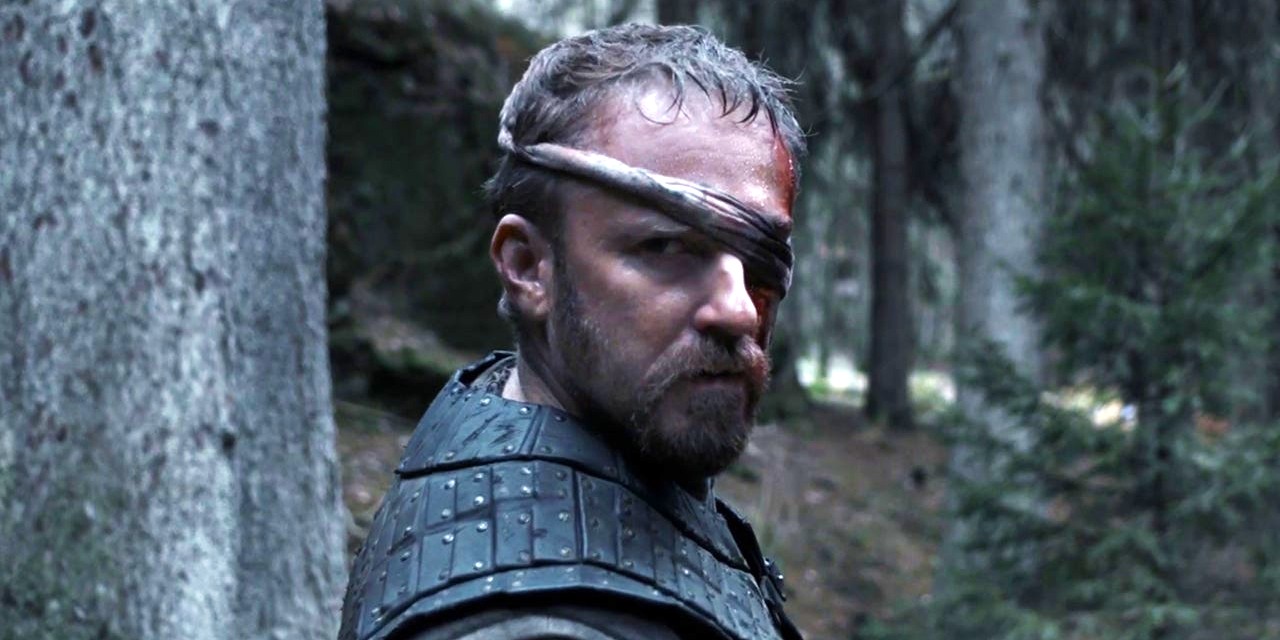 ‘Medieval’ (also known as ‘Jan Žižka’ or ‘Warrior of God’) is a historical drama film directed by Petr Jákl. It follows the rise of Jan Žižka, a knight and mercenary who goes on to become the leader of the Hussite army. When Henry III of Rosenberg, the most powerful nobleman in the country, continues seizing properties, the former attempts to form a resistance leading him on a journey of dangers and wars. Since the narrative is rooted in Czech culture and history, viewers must be curious to learn about its inspiration. Thus, if you wonder whether ‘Medieval’ is a true story, here is everything you need to know!

Is Medieval a True Story?

Yes, ‘Medieval’ is partially based on a true story. The film depicts the life of the Czech general named Jan Žižka z Trocnova a Kalicha (known as John Zizka of Trocnov in English). He was born in the small village of Trocnov in the Kingdom of Bohemia to Czech nobility and became a successful military leader, fighting in many wars during the 14th and 15th Centuries. 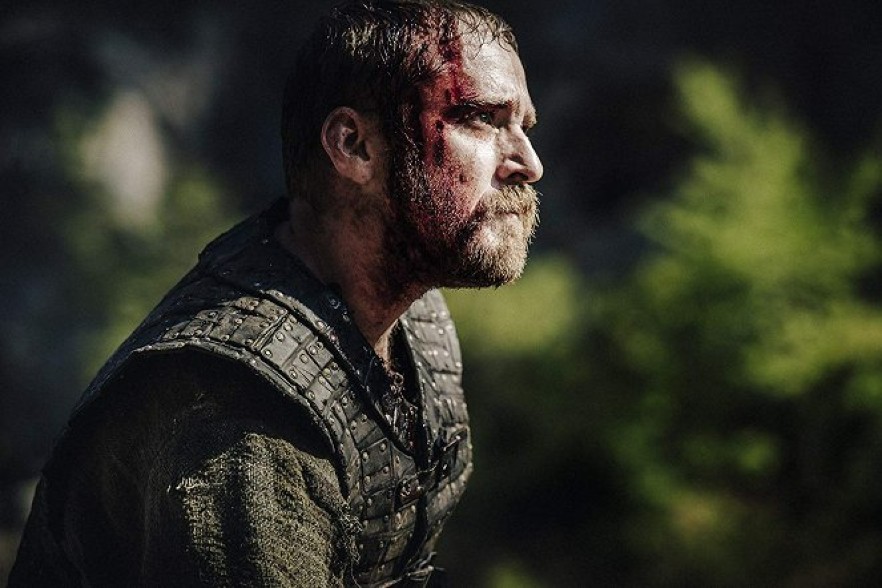 Zizka played a prominent role in the civil wars in Bohemia and led the Hussites during the Battle of Sudoměř in 1420 and the Battle of Vítkov Hill in 1420. His innovative and unorthodox battle tactics earned him fame as a warrior across the nation, and he was dubbed “One-eyed Zizka” after losing one eye during a battle. He would later lose both eyes yet contributed significantly to the wars he fought in.

While historical documents confirm Zizka’s existence and feats on the battlefield in the 15th century, not much is known about his early life. His military achievements during the Hussite Crusades are well documented, yet the movie does not focus much on this portion of the military leader’s life. On the other hand, Zizka’s family background, childhood, and even birth date are debated details, with historians having differing opinions about various aspects of his early life.

‘Medieval’ attempts to portray these initial years of Zizka’s life as it examines the making of the war hero. It delves into his motivations and emotional conflicts that eventually shape him as a formidable warrior on the battlefield. In an interview, writer-director Petr Jákl explained that he chose to focus on Zizka’s youth as he wanted to showcase the foundation of the Czech General’s life. The filmmaker revealed that he paid attention to the authenticity of Zizka’s historical depiction and attempted to stick to facts as much as possible. 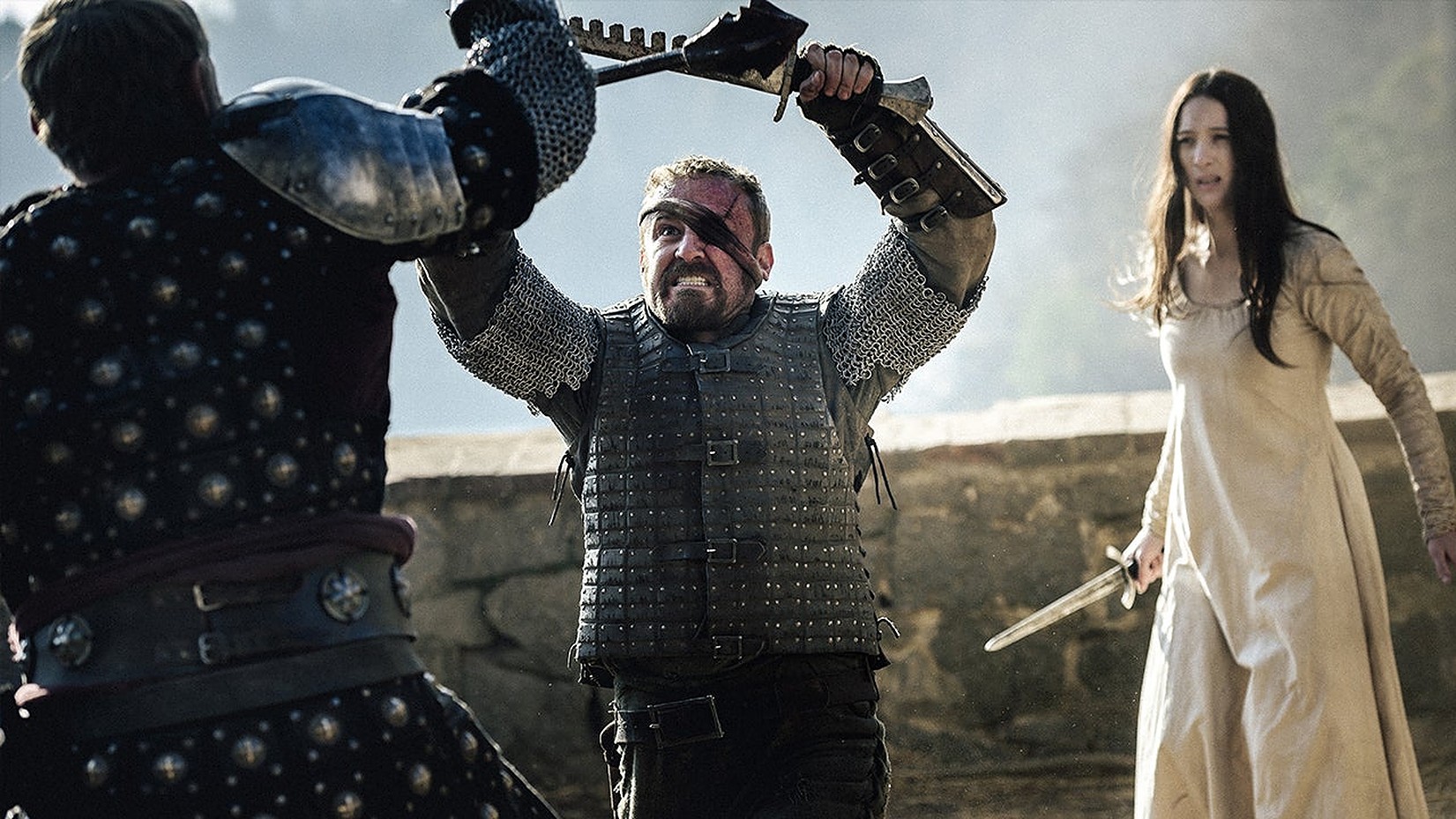 Jákl worked with historian Jaroslav Čechura to create a historically authentic portrayal of the character. However, he explained that since several details of Zizka’s early life are debated among historians or completely unknown, he took certain liberties while crafting the screenplay. For example, the director added the fictional character of Lord Boreš, with actor Michael Caine essaying the role. Likewise, Jákl also opted to include a love story in the movie, explaining the creative decision by stating that he wished to explore emotions and the turning point when a young man turns into a fighter.

Ultimately, ‘Medieval’ is rooted in the history and culture of the Czech Republic; it showcases the rise of Jan Zizka, one of the most celebrated national heroes in the country. Albeit, because it focuses on a relatively unknown period in the real-life figure’s life, it cannot be considered a historically accurate depiction. Moreover, the director’s words and the lack of historical evidence suggest that the movie uses various fictional events to portray Zizka’s experiences and struggles. Therefore, it is only partially based on historical facts and is a heavily dramatized story.

Read More: Where Was Medieval Filmed?