Where Was Medieval Filmed? 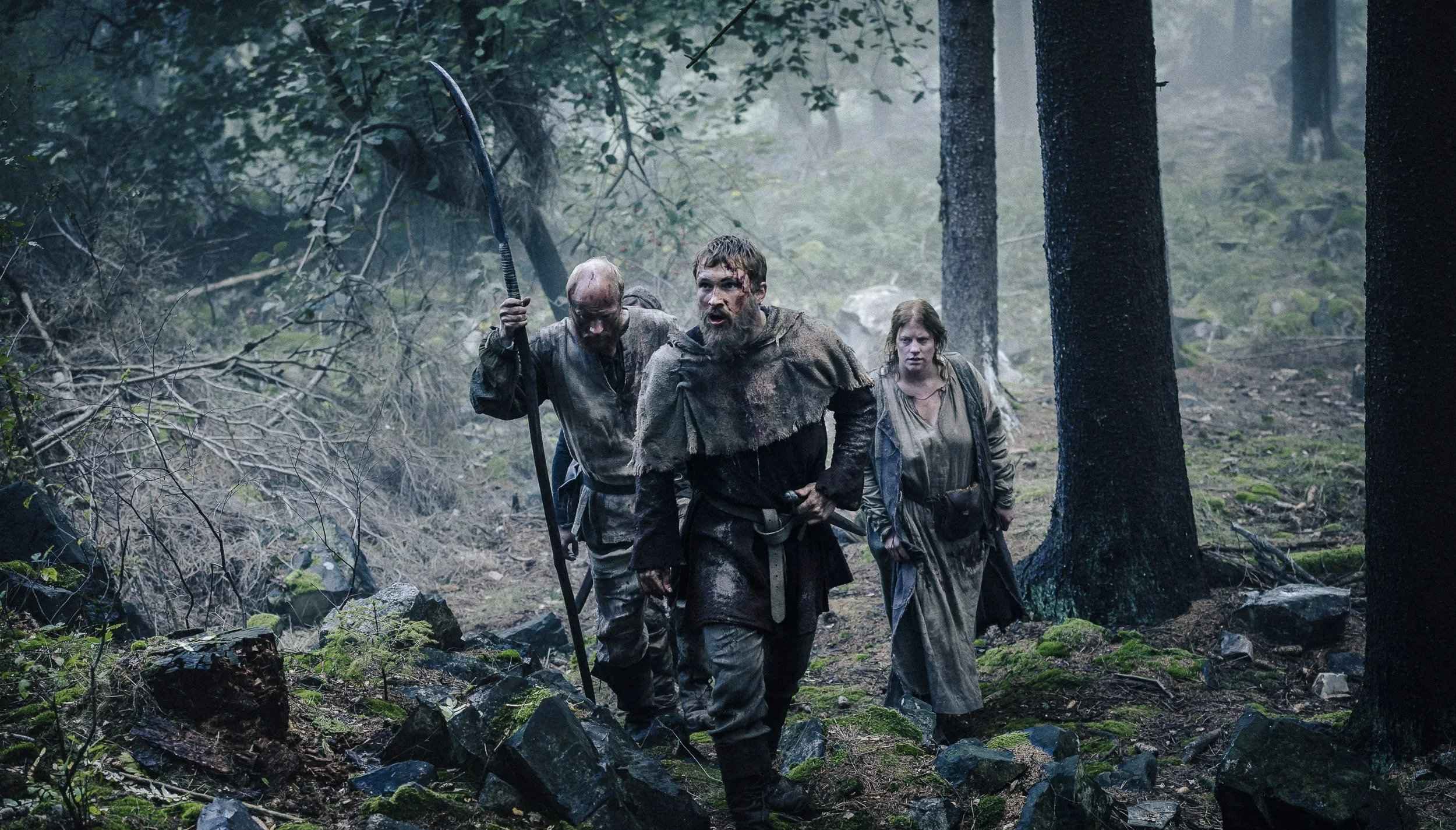 Directed by Petr Jákl, ‘Medieval’ is a historical action movie based on the life of Jan Žižka, a Bohemian military commander known for his feats on the battlefield during the 14th and 15th centuries. The movie is alternatively titled ‘Jan Žižka’ or ‘Warrior of God’ and takes viewers through the epic journey of the titular warrior.

The story is rooted in the culture of the Czech Republic, and the grand action sequences are set against some scenic backdrops that convey its larger-than-life aspect. Therefore, viewers must be curious to learn about the filming locations of ‘Medieval.’ In that case, here is everything you need to know about the same!

‘Medieval’ was filmed in the Czech Republic, specifically in Prague, as well as the Central Bohemian, South Bohemian, Bohemian Switzerland, and Ústí nad Labem regions. Principal photography on the project commenced on September 17, 2018, and concluded in the first week of December 2018. Since the story is mainly set in the Czech Republic, it is no surprise that the makers decided to shoot in the country. As a result, the movie’s visuals accurately portray the period setting’s historical aspects. Let’s take a closer look at the movie’s exact filming spots!

The cast and crew of ‘Medieval’ shot numerous scenes in the national capital, Prague, specifically at the iconic Charles Bridge, a medieval stone arch bridge built over the Vltava river. Additional scenes were lensed at Repora Open-Air Museum at Ve Výrech, 15500 Řeporyje.

Some portions were also taped on the soundstages at Barrandov Studios at Kříženeckého nám. 322/5, 152 00 Praha 5-Hlubočepy. It was founded in 1931 and is spread over 112,000 square feet, comprising nine soundstages and various other production facilities. Movies such as ‘Jojo Rabbit,’ ‘Snowpiercer,’ and ‘The Chronicles of Narnia: The Lion, the Witch and the Wardrobe’ were filmed at the Barrandov Studios.

Pivotal portions of the movie were recorded in the Central Bohemian Region, known for its mountainous terrain and castles. Famous castles such as Křivoklát Castle, Točník Castle, and Zvíkov Castle feature prominently in different scenes, along with The Church of St Bartholomew in Kolin. Moreover, important sequences were shot in Velká Amerika, a limestone quarry in the Mořina municipality, and Nymburk, a town atop the Elbe River.

The filming unit proceeded to the South Bohemian Region, where scenes were lensed on the premises of Orlík Castle, a 13th-century castle owned by the Schwarzenberg family, situated above the Vltava River. The majestic castle neighbors a sprawling English-style park with various trees, shrubs, and flowers. Besides, the team even utilized other regional locales to shoot important sequences.

Some portions of ‘Medieval’ were taped in other parts of the country, such as the Bohemian Switzerland region, where the production team set camp at Dolský Mill, a former three-wheel mill and sawmill located on the Kamenica River. Lastly, several scenes were recorded across the Ústí nad Labem region, mainly in the Jetřichovice and Hřensko municipalities in the Děčín District.

Read More: Is Medieval Based on a True Story?