Where Was Jojo Rabbit Filmed? 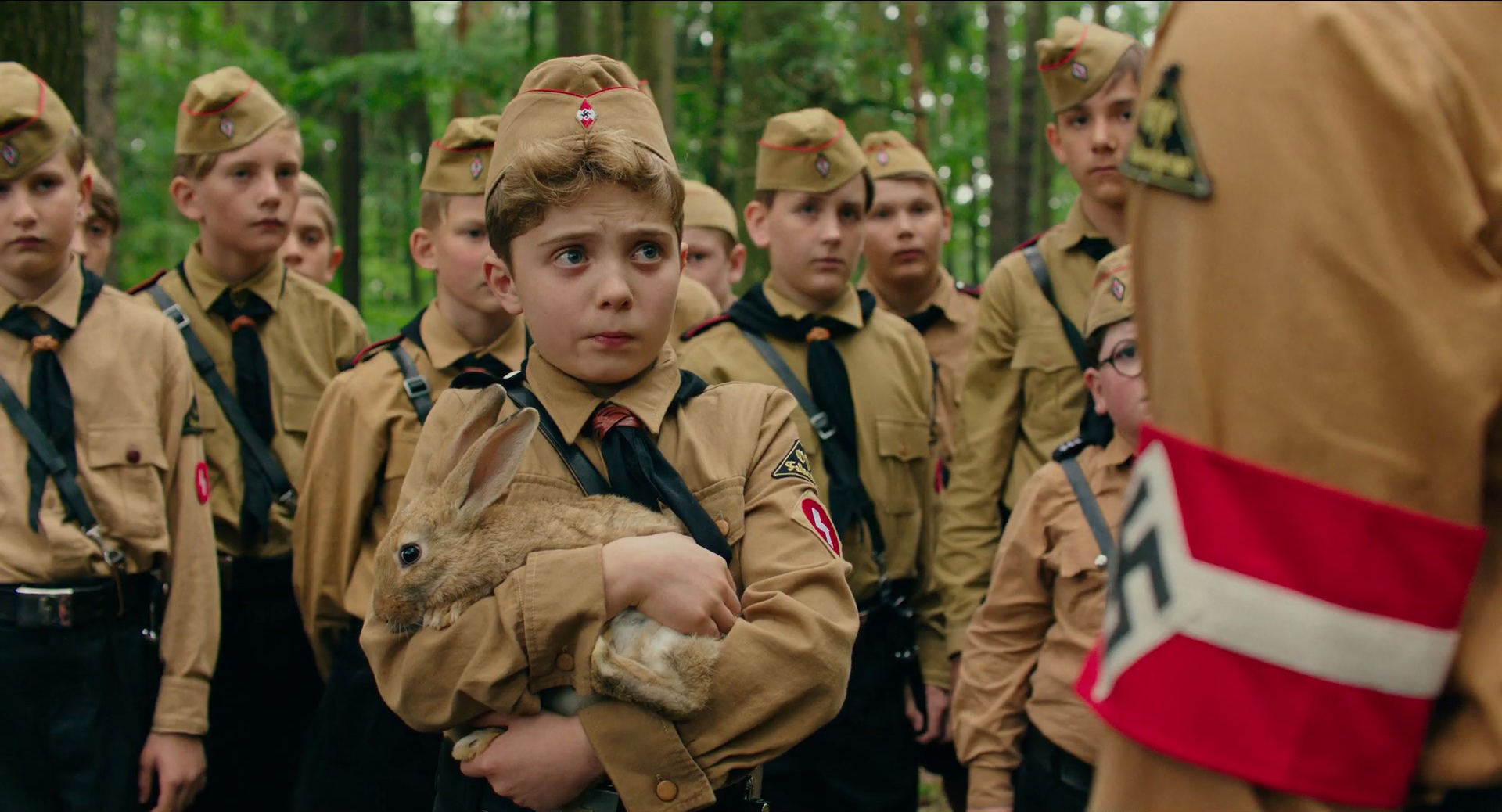 Multipotentialite New Zealand actor, writer and filmmaking prodigy Taika Waititi has been making quite a name for himself as of late after being thrust into the limelight for his work on ‘Thor: Ragnarok’. It may not seem like much of a gamble now, but the Marvel executives took a chance on Waititi to rejuvenate the standalone ‘Thor’ franchise, whose first two movies suffered from being completely unmemorable despite being moderately enjoyable.

The move paid off handsomely and Waititi infused some much needed character, personality and dry wit into ‘Thor: Ragnarok’, winning numerous plaudits in the process. Waititi’s follow up to ‘Thor: Ragnarok’ is 2019’s comedy drama film ‘Jojo Rabbit’, a movie that is quite different from the aforementioned blockbuster but retains the humor and heart.

‘Jojo Rabbit’ is about a ten-year old boy called Johannes “Jojo” Betzler (played by actor Roman Griffin Davis) living in Nazi Germany sometime during the latter stages of World War II. Jojo lives alone with his mother Rosie (played by ‘Avengers’ star Scarlett Johansson) after they lost contact with his father fighting in the war and his older sister died of influenza.

Like any kid that age, Jojo has a wild imagination that manifests in the form of a clumsy yet supportive imaginary version of Adolf Hitler (played by the film’s director Taika Waititi himself). However, when he finds a young Jewish girl hiding out upstairs in his house and starts a conversation with her, he begins to question the morality of everything he was taught as well as imaginary Adolf’s advice. If you were wondering where ‘Jojo Rabbit’ was filmed, read on to find out everything we know.

The entirety of ‘Jojo Rabbit’ takes place in Nazi Germany sometime in the mid 1940s just before the conclusion of World War II. Typically speaking, movies set during that era tend to go for a drab, pallid color palette to emphasize the feeling of oppression and tyranny. However, Waititi wanted to display a much more authentic vision of Nazi Germany in the movie which, in reality, was a much more colorful than one would think.

Keeping this in mind, ‘Jojo Rabbit’ was entirely filmed both on set and on location across the Czech Republic. The country is a perennially popular filming location for big Hollywood productions including ‘Casino Royale’, ‘The Chronicles of Narnia: The Lion, the Witch and the Wardrobe’, ‘Spider-Man: Far from Home ‘, ‘A Knight’s Tale’, etc.

Waititi posted this picture of himself during the early days of the filming of ‘Jojo Rabbit’:

Filming also took place in the neoclassicist Petschek Palace building in Prague. Check out this picture of all the kids of ‘Jojo Rabbit’ posted by a fan account on Twitter:

You know Jojo rabbit is filming when you see these badass kids!
Can't wait the pics of Scarlett Johansson! @jojorabbitmovie pic.twitter.com/5T6EKfeJhw

Žatec is a rather small town steeped in rich history in the Louny District of the Czech Republic. The town is famous for their colorful buildings and proud seven hundred year old tradition of growing Saaz noble hops, which are used to flavor several types of beer.

Žatec is also the location for the filming of a lot of the exterior shots in ‘Jojo Rabbit’, particularly in the city main square and the surrounding streets. The vibrant town is only about fifty miles northeast of Prague and is an ideal backdrop for Waititi’s vision for the movie.

A few of the street scenes in ‘Jojo Rabbit’ were filmed in the tiny village Ustek in the Ústecký region of the Czech Republic. The village is renowned for its medieval center and numerous houses with Gothic gables.

The war scene in ‘Jojo Rabbit’ featuring torn down buildings was filmed on the premises of a former sugar refinery (Cukrovar Lenešice) in the Louny District of the Czech Republic.

A few of the scenes in ‘Jojo Rabbit’ were also filmed in other locations across the Czech Republic including Kytín, Dolní Beřkovice and Hořín