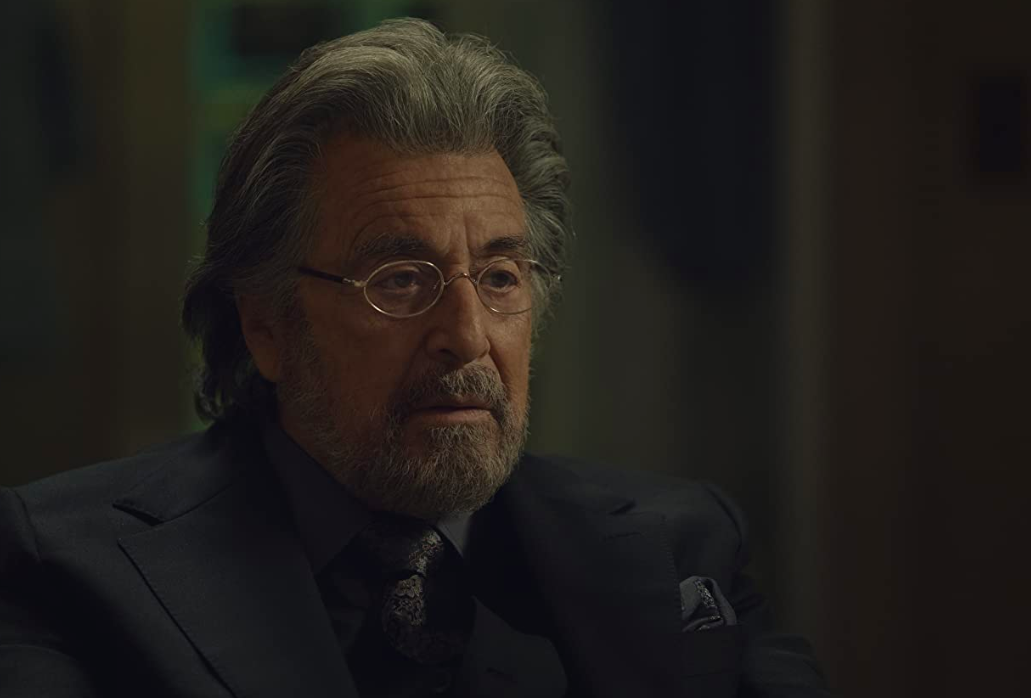 Prime Video’s ‘Hunters’ is a story set in the late 70s, where a team comes together to fight an evil that everyone believed died three decades ago. In the first season, we follow a young man named Jonah Heidelbaum, who discovers his grandmother’s involvement in the hunt for the Nazis, who are hiding in America and trying to execute a nefarious plan and bring about the Fourth Reich. Full of twists and turns, the season leaves us on a very uncertain note about the fate of the hunters. The second season aims to expand upon their story and bring it to a fitting end. If you are wondering whether Al Pacino will return to reprise his role and what it means for his character, then here’s what you should know about him. SPOILERS AHEAD

‘Hunters’ Season 1 delivers many twists to the audience, but the most important and jarring one is regarding the fate of Jonah’s grandfather, Meyer Offerman. Jonah and his team had been on the hunt for the Wolf, the Nazi doctor who tortured and haunted Meyer and Ruth when they were in the camps. In the end, it turns out that Meyer was actually killed by the Wolf shortly after the war ended. He killed Meyer in his sleep and disposed of his body, making it look like he had abandoned Ruth.

The Wolf did all this so that he could take over Meyer’s identity and facilitate his safe passage into the States. Not only this, but he also got plastic surgery done on himself, so he could lose his previous appearance, lest someone recognizes him as the Wolf. For thirty years, he lived as Meyer Offerman, learning the Jewish ways and mingling with the community. He even succeeded in faking his identity to Ruth, who knocked on his door all these years later to start the Hunt.

Because he had been in love with her, the Wolf decided to hunt other Nazis, while keeping his own identity a secret all this while. Eventually, Jonah realizes that the man in front of him is not Meyer but the Wolf himself after the old man kills another doctor, alleged to be the Wolf, without saying the Kaddish. This was a giveaway for Jonah because he’d read in his grandma’s letters that Meyer always intended to say Kaddish before killing the Wolf. When he didn’t do that Jonah deduced that the man in front of him was not his grandfather and killed him.

In a chat with Entertainment Weekly, series creator David Weil revealed that he had always envisioned Meyer’s death to be the event that concludes the first season. There was no doubt in his mind about the twist that is finally revealed to the audience, giving the story of Jonah’s grandparents an even more tragic turn. However, when he started working on the storyline for the second season, both he and Pacino found that bringing Meyer back would help them add to the plot of what is the second and final season of the show.

In conversation with ScreenRant, Weil revealed that the thought of continuing the collaboration with Pacino is what led him to go back to the past and explore the origins of the group. “The dream of working with him [Pacino] is greater than anything, and the gift of being able to [makes me] feel so honestly, very lucky. It’s very a pinch-me moment, every day, getting to work with him. I think we both just felt there was unfinished business with this [Meyer] character, and we had such a wonderful time collaborating and exploring creatively together that we in tandem decided to do so again in season two,” he said.

The plot twist of Pacino’s character actually being the villain of Jonah’s grandmother’s story gave a lot of ground for the writers to explore his background. The first season also leaves a lot to the imagination when it comes to the coming together of the elite team that Meyer employs to hunt and kill Nazis. Going back to that time, before Jonah became a part of the group, not only allowed the show to shed more light on Meyer’s past as the Wolf but also to reveal more details about the rest of the team. This led Season 2 to follow the plot that focuses on two timelines, both of which help in uncovering the larger threat at hand.

For Weil, this was also about shedding more light on Jonah’s journey and “how the echoes of the past reverberate loudly in Jonah’s present in 1979.” Even though Meyer is not alive anymore, he continues to be a huge part of Jonah’s narrative. Weil revealed that this season, Jonah “may find himself right in a similar darkness that Meyer Offerman tried to keep him from, but that Wilhelm Zuchs always exuded and inhabited.” With all this in mind, Meyer’s return seems not only wise but also essential in carrying the story forward.

Read More: Are Ruth Heidelbaum and Meyer Offerman Based on Real Holocaust Survivors?