Is Michael Jeffries Gay? Who is Matthew Smith? 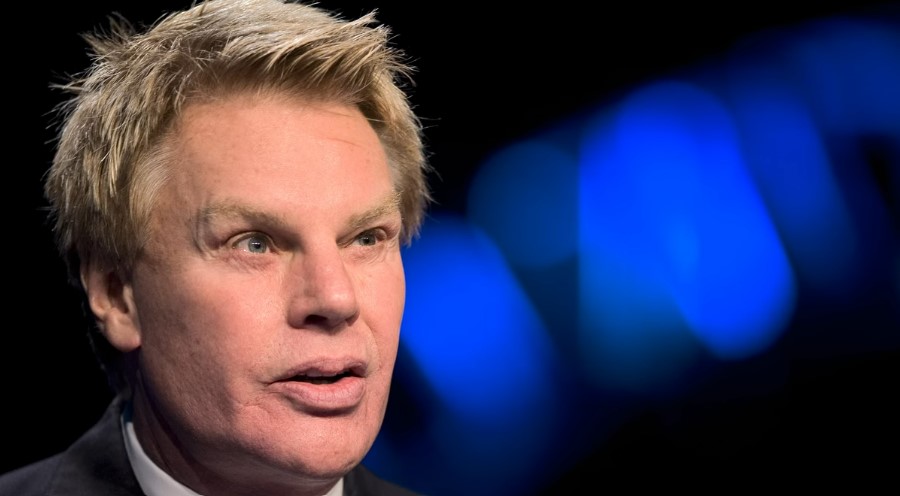 Netflix’s ‘White Hot: The Rise & Fall of Abercrombie & Fitch’ is a documentary that provides an insight into the fashion brand’s history and why it ultimately went downhill, all of it happening while Mike Jeffries was the CEO. Since Mike remained an intensely private person who didn’t share much about his personal life, people have naturally wondered about it. So, if you’re curious to find out more, here’s what we know.

Michael was always described as an intelligent but private man who rarely gave any interviews but seemed charismatic. In April 1971, he married Susan Marie Isabel Hansen in Miami, Florida. While they had a son together, it was reported that they lived separately as of 2006, and it seems that they ended their relationship since. As per the show, Mike was secretive about his personal life during the 2000s, but in the years after that, he has been openly gay. Mike has been reported to be in a long-term relationship with Matthew Smith.

As for Mike’s influence on Abercrombie & Fitch, the brand started advertising athleticism and being part of an exclusive club. Soon, it became popular with many gay men at the time. The company also printed A&F Quarterly, which was discontinued in 2003 and mainly contained white boys and girls, naked and photographed by Bruce Weber. Back then, A&F Quarterly caused quite a stir with what it published.

Regarding the advertising being homoerotic and if the company was selling sex to kids, Mike said, “That’s just so wrong! I think that what we represent sexually is healthy. It’s playful. It’s not dark. It’s not degrading! And it’s not gay, and it’s not straight, and it’s not black, and it’s not white. It’s not about any labels. That would be cynical, and we’re not cynical! It’s all depicting this wonderful camaraderie, friendship, and playfulness that exist in this generation and, candidly, does not exist in the older generation.”

Who is Matthew Smith?

Before Mike stepped down from the role of CEO, Matthew Smith, his partner, was reported to have an influential role in the company. While there have been contrasting opinions about Matthew, his involvement with Abercrombie & Fitch raised many questions. Some described him as an MBA graduate from Wharton in Pennsylvania who was more approachable than Mike, while others weren’t too enthused about his involvement.

While Matthew’s name didn’t show up in regulatory filings, many who worked at the company said that he was present at company meetings and was deeply involved with matters like choosing real estate locations. Apart from that, Matthew was seen as an enforcer of sorts regarding Mike’s “Workstation Standards,” which had policies regarding seat cushions and stickers. Matthew initially ran The Jeffries Home Office which oversaw Mike’s properties and investment, but his role had grown in the years before Mike retired. Since then, Mike and Matthew have kept a low profile, and there have been no recent reports regarding their relationship or what they currently do.