Is Milo Dead or Alive? Did Aidan Gillen Leave Mayor of Kingstown? 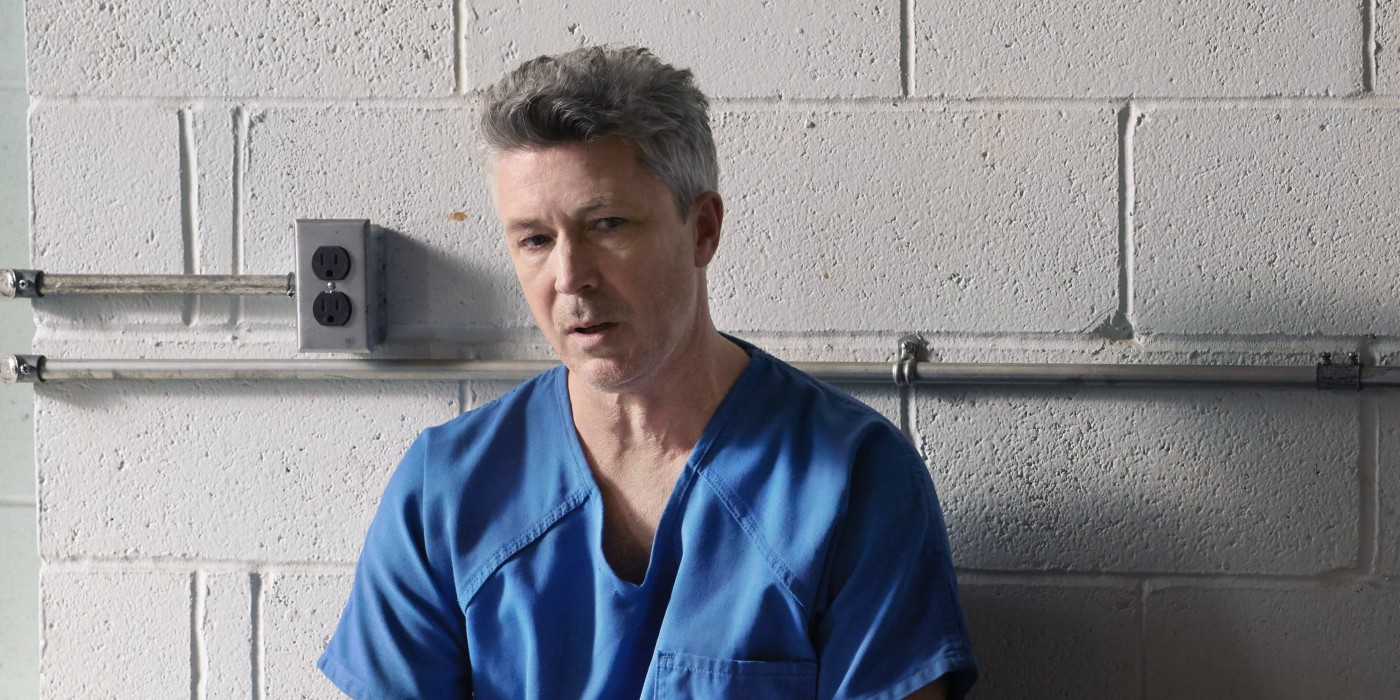 Paramount+’s ‘Mayor of Kingstown‘ is a crime drama series that explores the complex issues Mike McLusky faces while acting as a power broker to keep the peace between law enforcement and criminal gangs in the titular town. In the series, Milo Sunter (Aidan Gillen) is one of the most notorious criminals locked up in prison who quietly pulls the strings, making life difficult for Mike. However, Milo is absent from the second season premiere. If the absence of Aidan Gillen’s Milo has you worried about the character’s fate and the actor’s future on ‘Mayor of Kingstown,’ here is everything you need to know! SPOILERS AHEAD!

Is Milo Dead or Alive?

Milo Sunter is introduced in the second episode of the series, titled ‘The End Begins.’ He is criminally affiliated with the Russian mob and is locked up in the Kingstown prison for his crimes. However, Milo is extremely manipulative and has a network of criminals working for him. He uses Iris to turn judges and politicians in his favor. Milo also manipulates Mike McLusky and leads him to the discovery of the bus with several dead bodies. Meanwhile, Milo keeps the location of bearer bonds worth millions a secret. 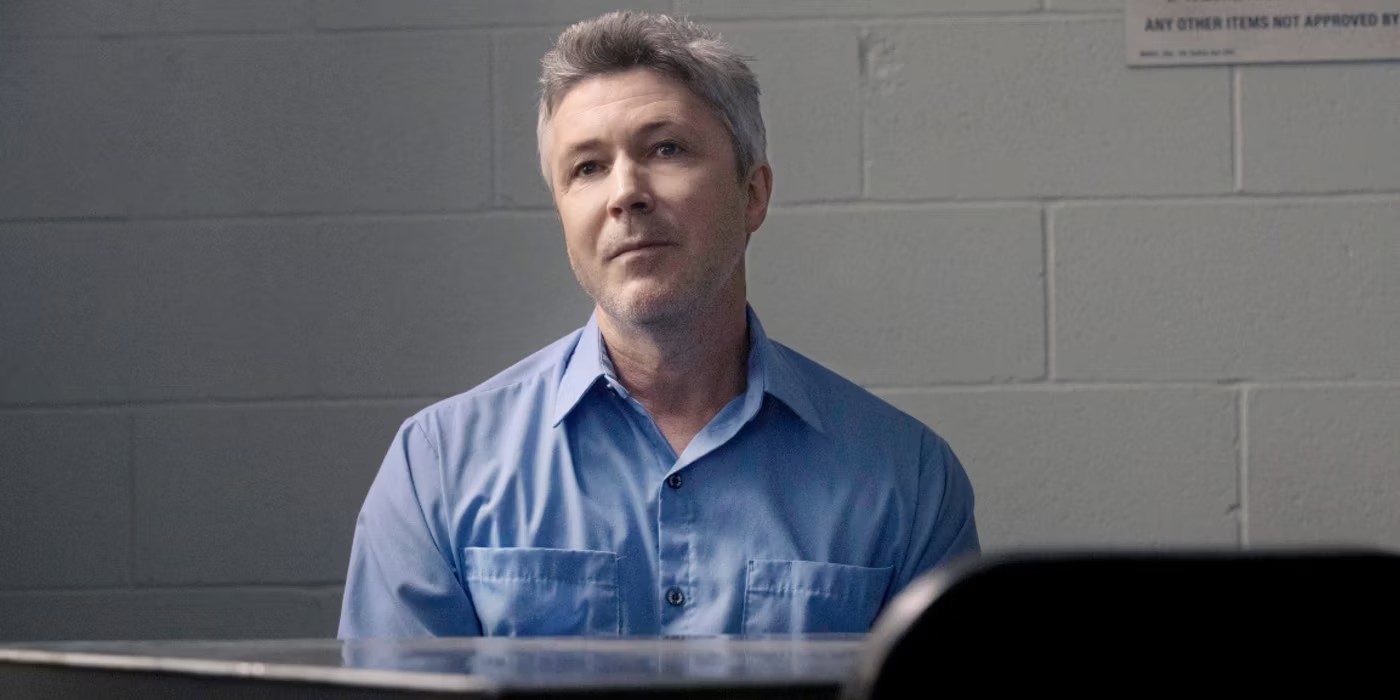 In the first season, Milo is instrumental in instigating the prison uprising leading to the alliance between the several gang leaders. However, Milo himself remains away from the ensuing violence. When the National Guard arrives to take control of the situation at the prison, Milo uses the opportunity to escape. The National Guard guns down the aggressive prison inmates while Milo wears a correctional officer’s uniform. As a result, he openly walks out of prison and goes under the radar.

In the second season premiere, titled ‘Never Missed a Pigeon,’ Mike realizes that Milo has escaped from prison. However, because of the overwhelming number of casualties, it is hard for authorities to determine whether Milo is dead or alive. Given the legal limitations and lack of evidence to prove his death, Mike accepts that Milo is out in the open and poses a threat to him and Iris. However, Milo does not appear in the episode, and his whereabouts remain unknown.

In ‘Mayor of Kingstown,’ actor Aidan Gillen essays the role of Milo Sunter. Gillen made his screen debut in 1982 and rose to prominence with his performance as Tommy Carcetti in the HBO series ‘The Wire.’ He is also known for portraying Janson in the second and third installments of ‘The Maze Runner‘ film franchise. However, viewers will recognize Gillen from his time as Petyr “Littlefinger” Baelish from the HBO fantasy series ‘Game of Thrones.’ Gillen is credited as a series regular for the first season of ‘Mayor of Kingstown.’ Since Gillen’s Milo is a pivotal character in the show, the actor’s absence from the season 2 premiere might lead viewers to believe that he has exited the series. 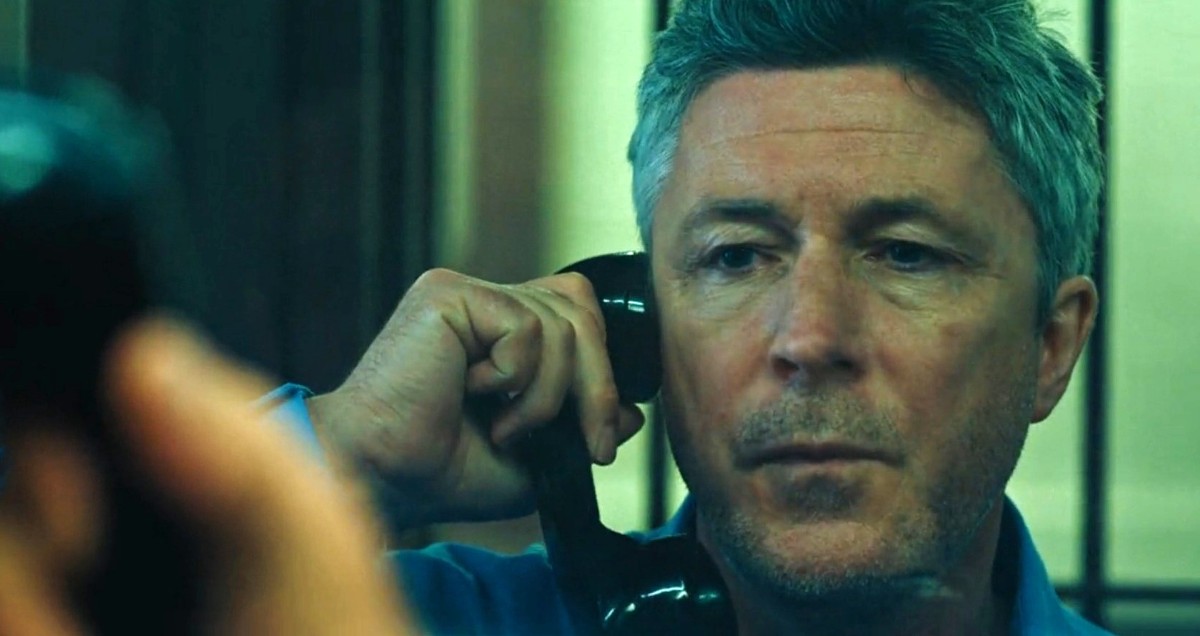 However, that is certainly not the case, as Gillen’s involvement in the second season has been confirmed through promotional material for the new season. The promotional material also teases Milo and Mike coming face-to-face again. Milo is the show’s primary antagonist, and writing off the character without any payoff does not seem like the writing team’s plan. Moreover, Milo escaping from prison sets up an interesting season-long conflict for Mike to deal with. As a result, viewers could be treated to a proper showdown between Mike and Milo in the second season. ‘Mayor of Kingstown’ season 2 is debuting new episodes on Paramount+ weekly, so viewers can expect to see more of Gillen’s Milo in future episodes.

Read More: Is Ed Dead or Alive in Mayor of Kingstown? Who Attacks Him?