Is Mindcage Based on a True Story?

Directed by Mauro Borrelli, ‘Mindcage’ is a mind-bending mystery thriller movie that follows Jake Doyle and Mary Kelly, two detectives solving a string of murders in the city. Since all the victims are women killed in a typical manner, they sense a pattern and realize that it may be a copycat murderer. Jake and Mary suspect Arnaud Leferve, aka ‘The Artist,’ an incarcerated serial killer who had similarly murdered six women.

The duo decides to seek Arnaud’s help decoding the murders, and Mary uses her knowledge of psychology to study his mind. However, Jake’s fears come true when he drags them into a twisted mind game of lies and delusions. Now, the two detectives must race against time to comprehend Arnaud’s motives and catch the killer on the loose. The psychological thriller keeps the audience at the edge of their seats till the end with its riveting narrative. Moreover, the realistic depiction of police investigations and serial killers makes one wonder if ‘Mindcage’ relates to real life. If you’re curious about the same, let’s find out more!

Is Mindcage a True Story?

No, ‘Mindcage’ is not based on a true story. Mauro Borrelli wrote an original story that writer Reggie Keyohara III adapted into a screenplay for the movie. Interestingly, the director combined his love for the works of directors like David Fincher and M. Night Shyamalan with a supernatural element to craft the movie’s concept. In an interview with The Action Elite, he shared his process and collaboration with Reggie, with whom he has worked on previous projects. 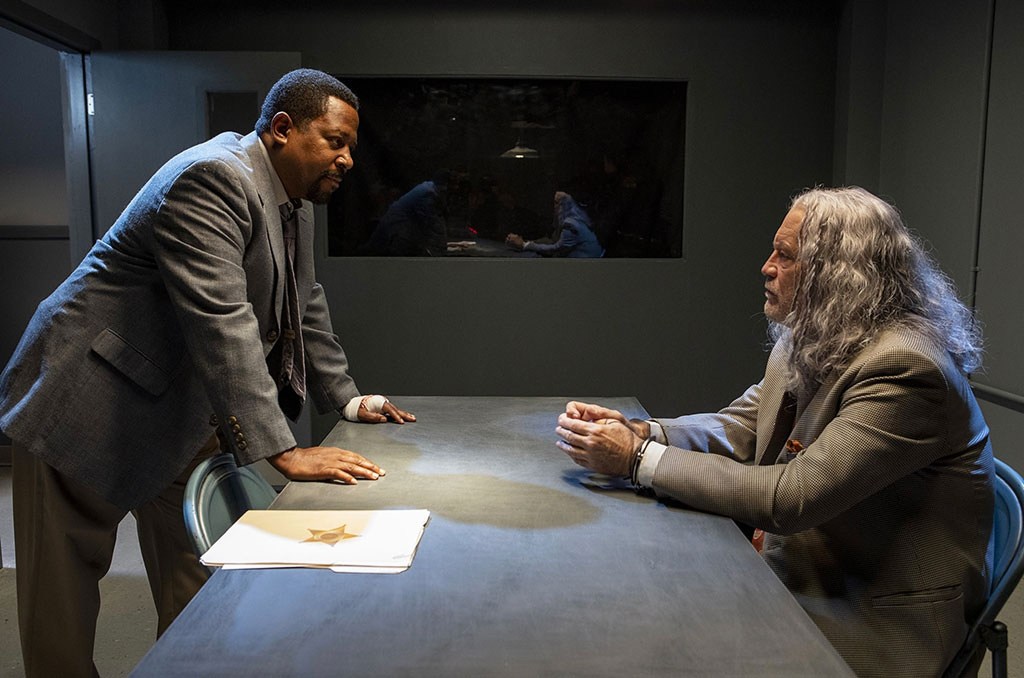 “…The story started with me coming up with the idea; I wanted to make a detective story because this is a good genre that is commercial and that has a big audience. I’m always fascinated by film noir, and I’m a big fan of ‘Seven‘ and ‘The Year of the Dragon.’ At the same time, I wanted to do something with my fine art background and my painting, as I was a painter when I was in Italy before I came to America. As a visual person, I liked the fantasy elements. We had to put something supernatural, so we started with those three elements, and I met with Reggie. We talked about making a detective story,” said Mauro.

Expressing his desire to tell the story of a murderous artist and a sinister painting, Mauro added, “…In the past, I had a story that I wanted to make about Bosch, a painter who made a painting that actually wrapped in a certain way. It was opening a gate to Hell. I thought, okay, maybe this is an opportunity to get the inspiration back and use some fine art with the beautification of a crime somehow. We started with an outline without writing anything, just purely pitching a story and coming up with the idea. Then Reggie wrote the first draft, and then we went back and forth with notes and rewriting, and then we got into production.”

In another interview with ComingSoon, the filmmaker discussed how his experiences as a fine art painter and his first impression of religious paintings inspire the religious themes in the movie’s narrative. He said, “It is connected with the religious and religion in art. I was a fine art painter for many years in Italy, and I used to paint copies of 16th Century paintings and work in a church doing a restoration…I think there was something, in religious iconography, crucifixion, and stuff like that, it’s also scary.” Mauro elaborated on this by describing Arnaud’s character in the movie. 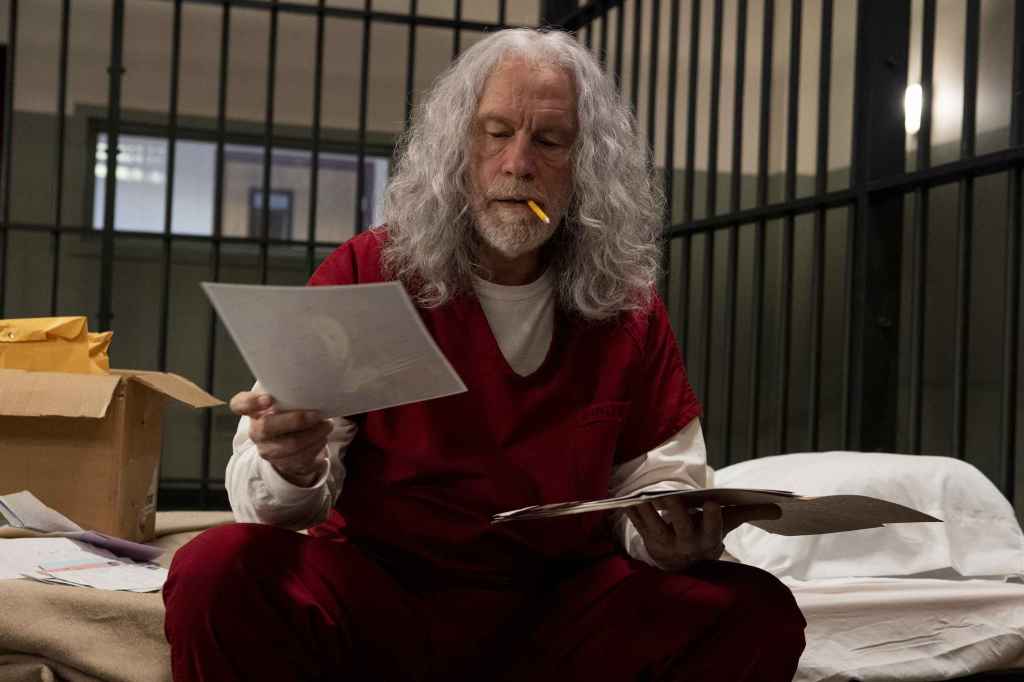 “So I thought [The] Artist tried to be a great painter, and the best way to learn painting is through copying the master. Usually, the masters do religious paintings because the masters in the 15th-16th century were all religion-oriented. So I think this guy, copying all this painting, started to have religion going into his head because of the painting. Then religion started to give him a reason to do what he does as an excuse for the problem that he had as a child,” the director concluded. Overall, ‘Mindcage’ delves into the conflict between belief and non-belief.

Arnaud’s religious paintings hold no meaning or consequence for Detective Mary, but soon she realizes that some things have a purpose that lies beyond logic. Besides, it explores how investigators often get mentally connected with serial killers while studying them, which may take a toll on their minds if not dealt with properly. In fact, many other psychological thrillers like ‘The Da Vinci Code‘ and ‘ The Silence of the Lambs‘ have dealt with similar themes. Hence, the movie is purely a work of fiction, but its compelling study of the human psyche makes it feel realistic.