Is Ming-Na Wen Married? Who is Her Husband? Does She Have Kids? 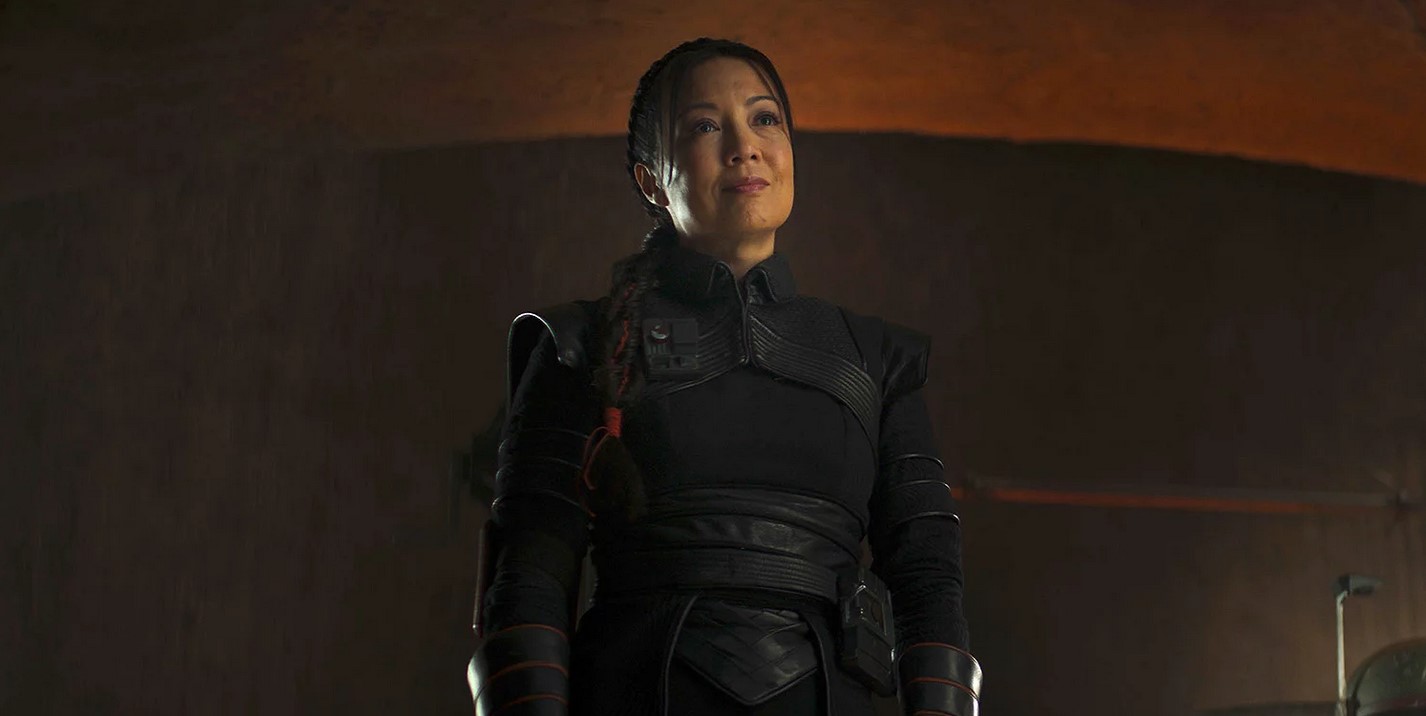 Born on November 20, 1963, in Coloane, Macau, Ming-Na Wen is a popular actress. Her parents divorced shortly after her birth, and Ming, along with her mother and brother, Jonathan, moved to Hong Kong, where she attended a Catholic school. Later, her mother married Soo Lim Yee, and they moved to New York City. From there, the family moved to Pittsburgh, Pennsylvania, where Wen spent most of her young life and discovered her interest in acting.

While studying towards a major in theatre from the prestigious Carnegie Mellon University, Wen landed her first minor role in 1985 in the TV show ‘Mister Rogers’ Neighborhood.’ After graduating from college, Wen went on to appear as Abby in ‘Another World,’ before earning a significant breakthrough when she landed the role of Lien Hughes in ‘As the World Turns.’ From then on, the actress has passed one milestone after the other on the way to the top, with a few notable performances being Trudy in ‘The Single Guy,’ Jing-Mei Chen in ‘ER,’ U.S. Senator Michaela Wen in ‘Eureka,’ Melinda May in ‘Agents of S.H.I.E.L.D.,’ and Fennec Shand in ‘The Mandalorian.’

Additionally, Wen has also lent her voice to numerous video games as well as animated shows/movies and is especially known for essaying the character of Mulan in several productions. She really impressed everyone in the role of Fennec Shand in ‘The Book of Boba Fett.‘ With her ever-increasing popularity, fans are curious to know more about her life behind the screen. Well, we come bearing answers!

In 1990, Ming-Na Wen married popular screenwriter Kirk Aanes, who is known for several productions including ‘Love Thy Neighbor,’ and the TV show ‘Loving.’ It is unclear how and when they met, but as of that moment, the couple appeared quite happy together. Unfortunately, things didn’t go according to plan, and due to reasons left unclear, the duo finalized their divorce in 1993 and split up. However, the split was amicable, and it seems like Wen and Kirk remained friends as the former penned a heart-touching note after Kirk’s death and wrote, “Just learned of the passing of Kirk Aanes. My condolences to his famiy and loved ones. He was a good soul. RIP, dear one.”

Ming-Na Wen is now happily married to her longtime actor husband, Eric Michael Zee. She mentioned how fate brought them together as Eric was the one who drove her to a special screening of ‘The Joy Luck Club.’ Although it wasn’t love at first sight because Wen mentioned she wasn’t looking for anyone to date, the two soon got talking and realized they were meant for each other. Friendship turned to romance, and in 1995, the couple sealed the deal by exchanging vows in a beautiful wedding ceremony.

Eric is an established actor in his own right and known primarily for his roles as Peter Chow in ‘Dr. Quinn, Medicine Woman’ and Eric Chow in ‘The Single Guy.’ Moreover, he has also been a part of popular productions like ‘Independence Day,’ and ‘Fist of Legend.’ Over the years, Eric and Wen have built a loving relationship on a foundation of trust and even share two children together. The couple recently celebrated their 26th marriage anniversary, and their love has always seemed to grow stronger with time.

Ming-Na Wen and Eric Michael Zee welcomed their first child, Michaela Zee, on November 21, 2000. Michaela went on to earn a degree in Journalism & Design, along with a minor in Fashion Studies, before following her mother’s footsteps and lending her voice as Ginger Hirano in ‘Phineas and Ferb,’ Princess Jun in ‘Sofia the First,’ and Nafisa in ‘Ralph Breaks the Internet.’

The couple’s second child, Cooper Dominic Zee, came into the world on October 12, 2005, and is now just 16 years of age. It is lovely to witness the family’s intimate bond through their social media posts, and we wish them all the happiness for the years to come.

Read More: Is Temuera Morrison Married? Who is His Girlfriend? Does He Have Kids?