Is Minnal Murali on OTT, Netflix, Prime, Hotstar? Where to Watch it Online? 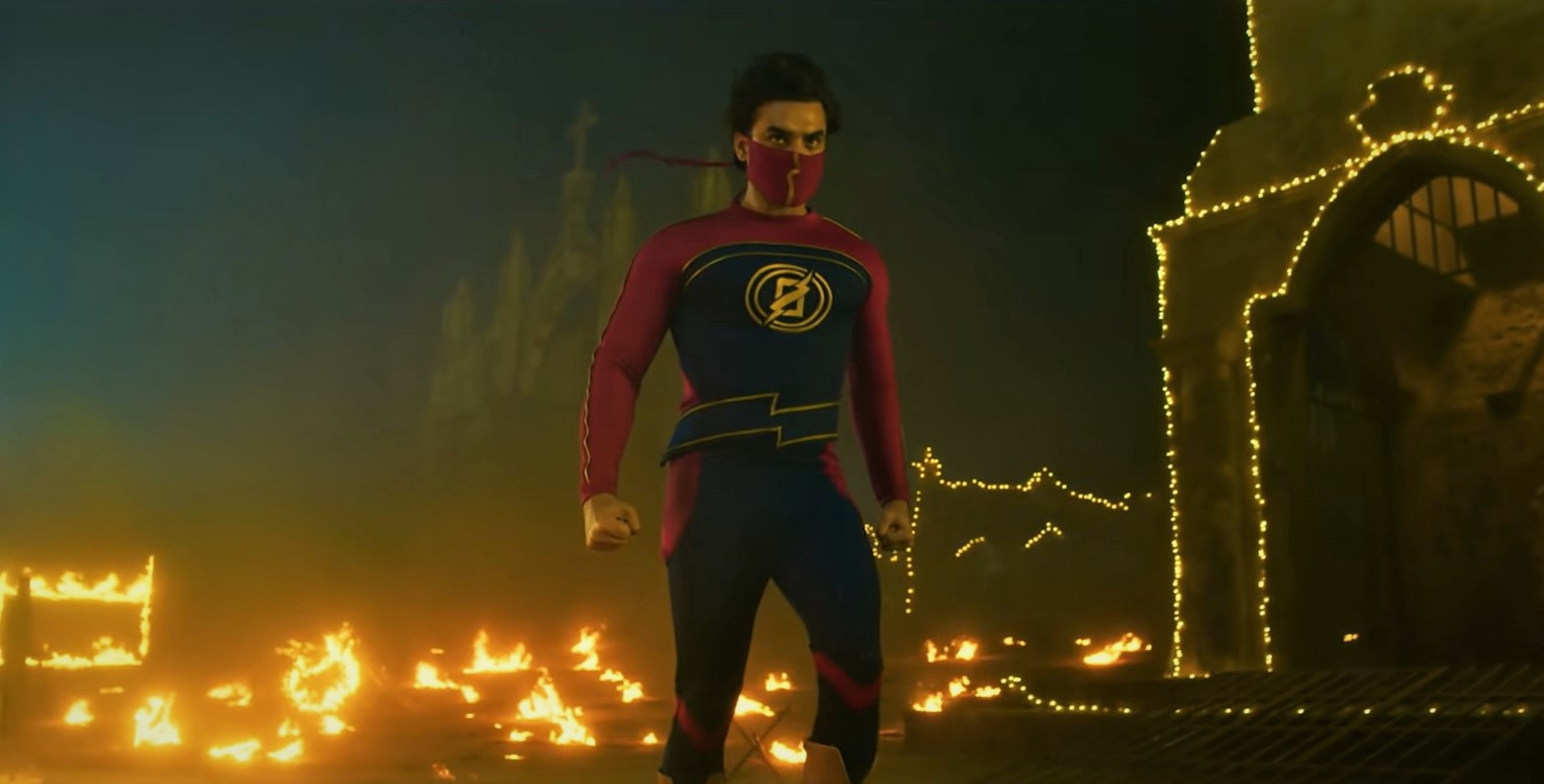 Directed by Basil Joseph, ‘Minnal Murali’ is an Indian superhero adventure film. The Tovino Thomas and Guru Somasundaram-starrer revolve around an ordinary tailor who gets struck by lightning but mysteriously escapes the accident unharmed. But the surprises don’t end there for him as he later realizes that he has somehow gained supernatural abilities. Unfortunately, his blessings soon turn into a curse when he is suspected of an unsolved crime, and the people from his hometown slowly begin to turn against him. If you are excited to join a commoner’s journey as he navigates his not-so-ordinary life after gaining special abilities, then here’s everything you need to know Malayalam-language film.

What is Minnal Murali About?

Jaison is a common man who works as a tailor to make a living. He has lived a mundane and unnoteworthy life until he gets struck by lightning. Scared of the possible consequences of the strange accident, he immediately seeks the counsel of an experienced doctor only to learn that he has somehow escaped the accident unharmed. But when he returns to his ordinary life, Jaison notices that he has somehow gained extraordinary powers. Excited by his discovery, he begins to experiment with his abilities, trying to figure out their true limits.

While Jaison intends to use them for the greater good by assuming a superhero identity and naming himself Minnal Murali, after an unexpected incident, the police begin to suspect him for a crime he never committed. It does not take long for Jaison to realize that the only way he could become the superhero that the people need is by confronting the foe behind all the chaos.

Is Minnal Murali on Netflix?

After the theatrical release of the movie was delayed in the past, the makers decided to directly release ‘Minnal Murali’ on the streaming giant. Therefore, people who have a Netflix subscription can head here to watch the superhero adventure film.

Unfortunately, Amazon Prime subscribers will have to look for the Basil Joseph directorial on some other platform as it is currently unavailable on the streamer. The film is also not available as on-demand content. Therefore, we recommend our readers alternatively stream ‘The Immortals‘ or ‘Mortal.’

Is Minnal Murali on Hotstar?

Hostar’s massive catalog of exciting television shows and movies does not include ‘Minnal Murali.’ Luckily, viewers who are looking for somewhat similar films can watch ‘Ant-Man‘ or ‘Black Widow.’

Where to Watch Minnal Murali Online?

As mentioned earlier, the Tovino Thomas and Guru Somasundaram-starrer is exclusively streaming on Netflix; therefore, it is not available on any other platform. As far as its release on video-on-demand websites is concerned, the movie is not going to be accessible for rent/purchase anytime soon.

How to Stream Minnal Murali for Free?

Netflix no longer offers a free trial. Therefore, people who plan on watching the film free of cost will have to get a subscription. We encourage our readers to refrain from using illegal means and watch their favorite content online only after paying for it.