Is Moana a True Story?

The Disney film ‘Moana’ revolves around the title character, who is a strong-willed young woman and the daughter of the chief of a Polynesian village. As vegetation on the island starts to suffer, Moana is chosen to be the one to return an ancient relic to the goddess, Te Fiti, so that that life can be restored. For that, she must look for Maui, the demigod. Since the musical animated movie includes certain figures from Polynesian myths and folklores, we can see why you might wonder if the story has any base in reality. So, here is everything we have found!

Is Moana Based on a True Story?

No, ‘Moana’ is not based on a true story. Even though Moana is a fictional character created for this film, Maui is a significant presence in the Polynesian legends. As touched upon in the musical film, the demigod is believed to have done a whole lot of things to help people. He supposedly created the islands by pulling them up from the ocean floor with his magical fish hook. He also lassoed the sun to ensure that daylight lasts longer in the summer. Maui is also believed to be the one who taught people to make fire. However, there are a few things that the Disney film depicts differently. 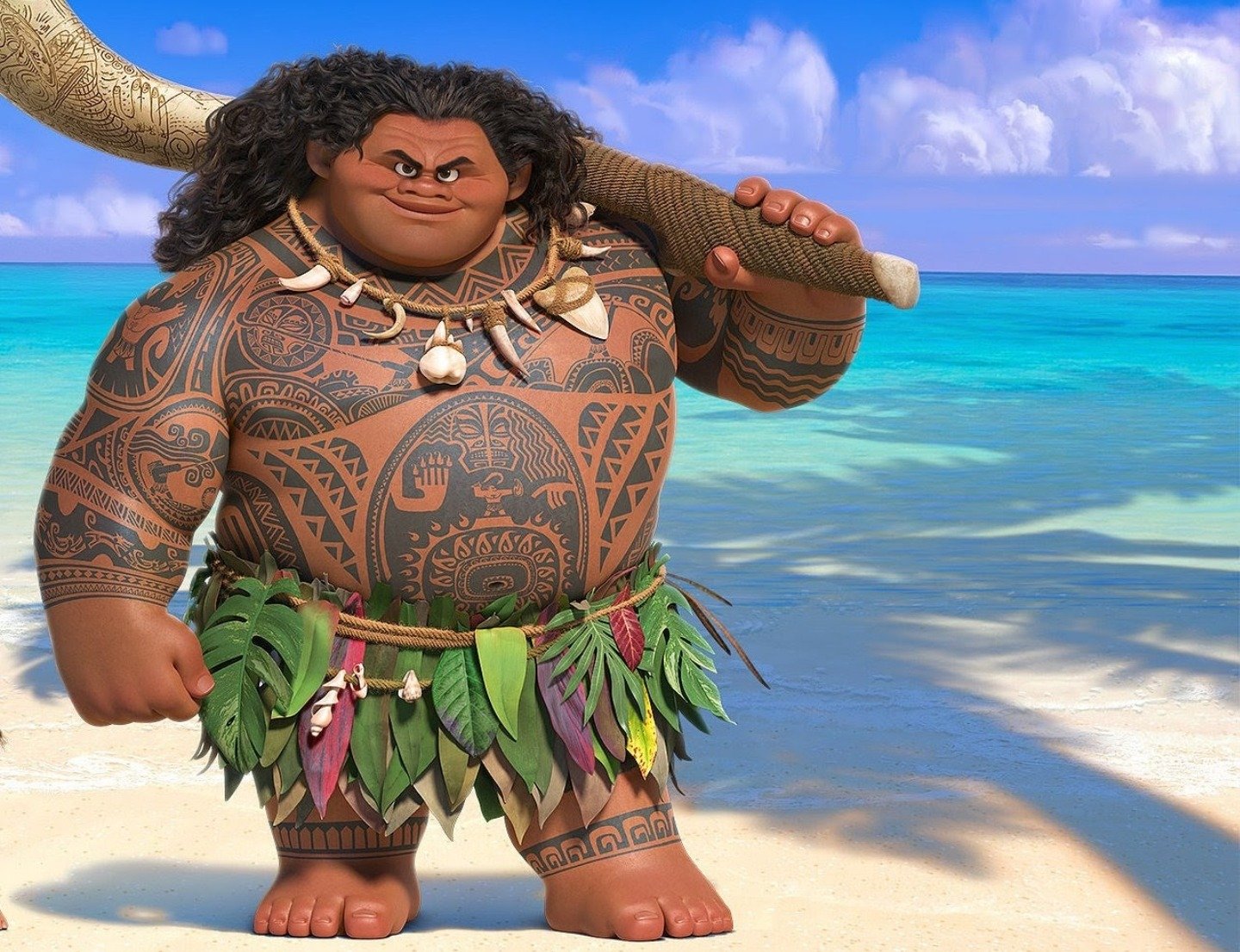 There is a wide variation in beliefs regarding Maui– what he looked like and who he was. While he is most commonly depicted as an athletic teenager on the verge of manhood, the Disney film portrays him as a large man who might come across as unintelligent. Many people have found this depiction quite offensive to Polynesian people and also considered it culturally inappropriate.

Moreover, Polynesian lores usually associate a powerful goddess with a god to create symmetry and harmony. While Hina is the companion goddess for Maui, she has been omitted altogether from the narrative of this film. The Disney movie has also been called out for its problematic depiction of the Kakamora. According to mythology, the Kakamora are short-statured people from the Solomon Islands. But the film basically portrays them as coconuts with arms and legs.

On the other hand, certain aspects in the film have historical links, such as the period known as “The Long Pause.” It is true that Polynesians used to be seafaring people who traveled far and wide, but traveling and venturing seemed to stop for roughly 2000 years. According to sources, people began to settle in Western Polynesia about 3,500 years ago. However, settlement in Eastern and Central Polynesia came about long after that when Polynesians began voyaging again. While no one knows why this happened, there are numerous theories around it.

According to one of the theories, anthropologists explained that fish began dying due to algae bloom, which is why Polynesians began sailing in search of food. If we take into consideration what happens in the film, it is not very different. The island vegetation and fish begin to die, which compels Moana to look for a solution and save her people.

Sources revealed that directors Ron Clements and John Musker visited Polynesia multiple times to research the culture thoroughly. They spent time with people from Tahiti, Fiji, and Samoa to learn more about the communities and their ancestry. Moreover, Disney established the Oceanic Story Trust, which roped in anthropologists, choreographers, and tattoo artists to ensure the film was respectful in depicting Polynesian culture. They also got together a team of astronomers who helped depict how Moana navigates the sea using the night sky.

Additionally, the film captures several other aspects of Polynesian life quite authentically. The island homes in the movie are modeled after the traditional Samoan “fale.” Even tattoos are an essential part of the Polynesian culture. In fact, the word tattoo comes from the Tahitian word, “tautau.” So, even though ‘Moana’ is strongly influenced by historical facts and Polynesian culture, the film and the characters are entirely fictional.