Is Moriah Plath from Welcome to Plathville Dating? Who Is Her Boyfriend? 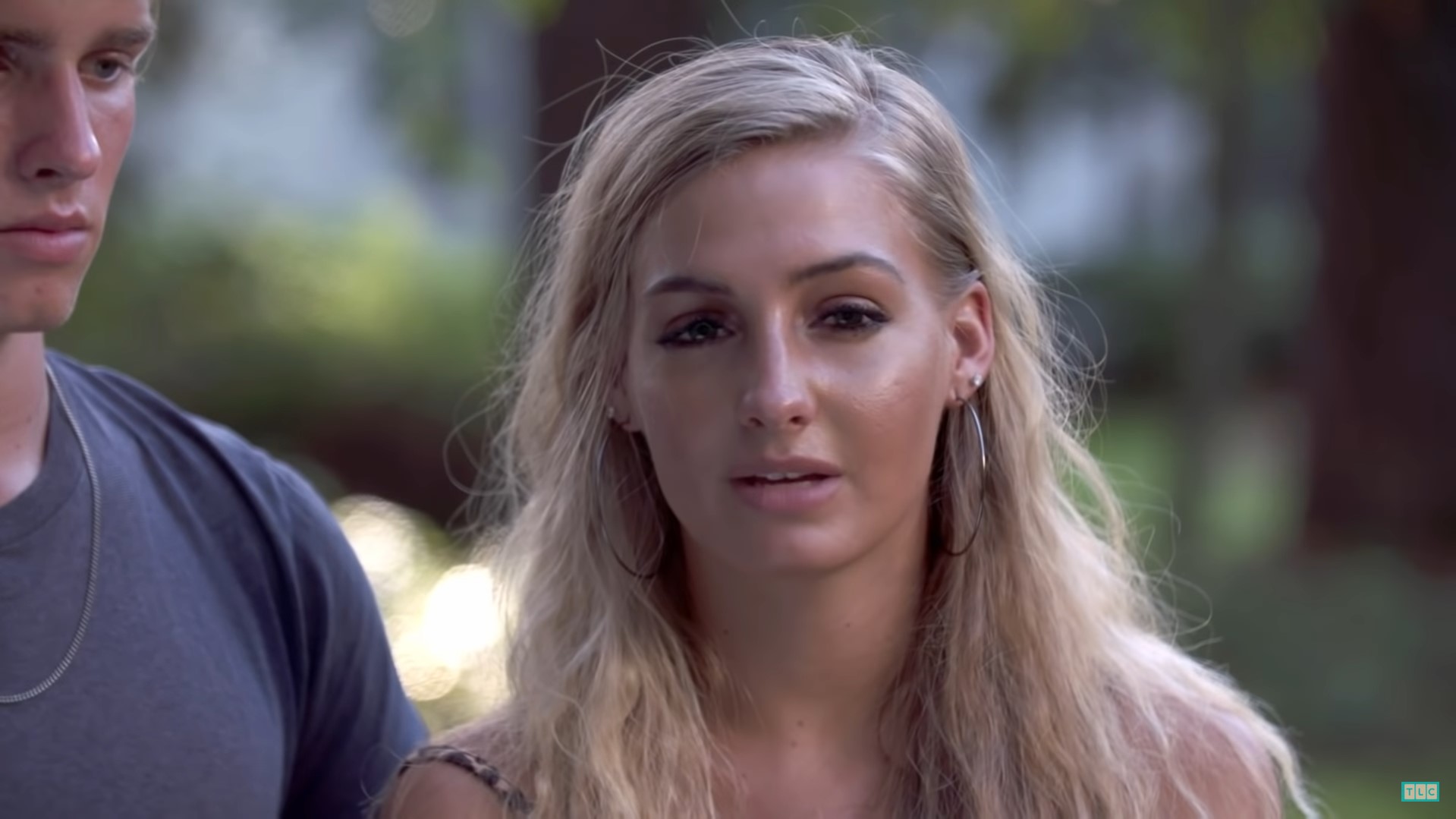 Focusing on the Plath Family, ‘Welcome to Plathville’ digs into the conservative and traditional upbringing of Barry and Kim Plath’s nine children. While growing up, the children are entirely cut off from the rest of the world to the point where they haven’t tasted a soda or read a comic. Although Kim and Barry believe that their conventional parenting would raise their kids into devout Christians, the children themselves tend to rebel against their parents once they step into adulthood. Thus, the family drama is an essential part of the show.

The second-eldest daughter and fourth Plath sibling, Moriah Plath, has been known to openly go against her parent’s wishes and try out worldly experiences new to her. With fans curious to learn more about Moriah’s life behind the screens, let’s dig deep and find out more, shall we?

Moriah Plath was born to Kim and Barry Plath on August 28, 2002. While growing up, Moriah, too, was made to adhere to her family’s strict and traditional rules, like her other siblings. The rules included attending Christian events and only wearing clothes that her parents approved of. Moreover, she was also cut off from worldly experiences like watching sports, movies, drinking soda, or even reading a comic book. Starting from food to hobbies to friends, the siblings had to take their parents’ permission for everything. 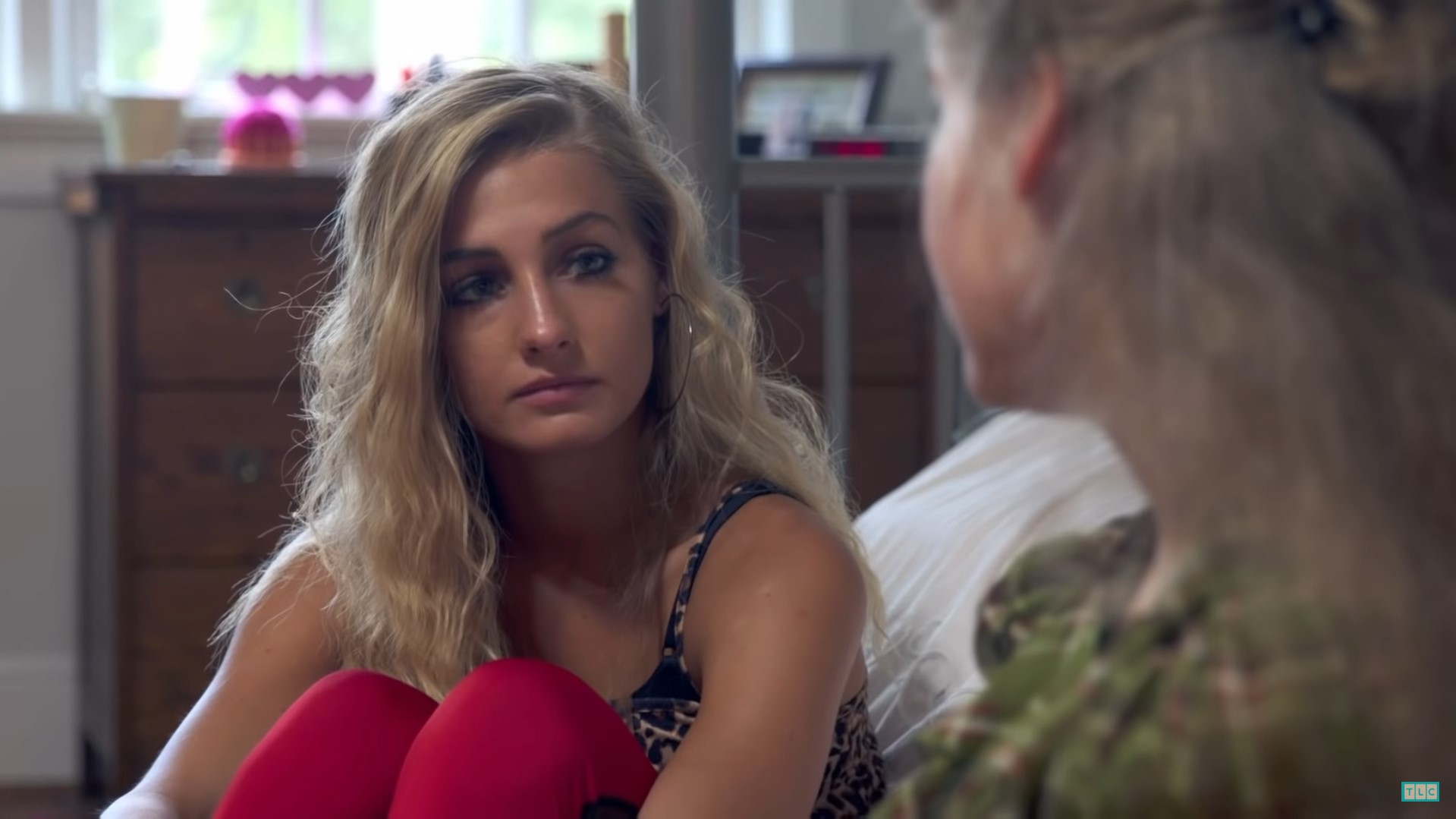 Naturally, once Moriah grew into a young adult, she realized what she was missing and began resisting the strict rules imposed by her parents. She went against their wishes and received the tag of a “rebel” who finally escaped from her orthodox upbringing. Although Moriah’s resistance distanced her from her parents, it did not seem like the reality star regretted her way of living. She moved out of her parents’ house and even began dating, which she was never allowed to do before.

Moriah Plath is in a happy relationship with Max Kallschmidt. The two first met in December 2019 and got quite close as friends. For the next few months, they remained friends and gradually found a mutual attraction. Their chemistry was unmistakable, and thus they started dating in May 2020. However, in December 2020, Moriah and Max decided to put a pause on their romantic relationship.

However, it did not seem like the two let go of each other as they were often featured together on social media, and Moriah called him her best friend. They kept their friendship alive, and the effect Max had on Moriah’s life was quite evident. Thankfully, the two were able to make up their differences and get back together, much to the delight of fans.

Moriah Plath and Max Kallschmidt even celebrated Valentine’s Day 2021 together, and have never shied away from showcasing their love and admiration on social media. Max even appeared on ‘Welcome to Plathville,’ and surprisingly, Kim and Barry seemed quite supportive of their relationship. Moreover, Max is also close to Moriah’s other siblings, especially Ethan and Micah.

Although there are speculations about the couple being engaged, these are false as Max has mentioned that he intends to marry his girlfriend but is nowhere near fulfilling that dream as of now. At present, Moriah and Max seem very much together, and they are always make it a point to declare their love for each other via numerous social media posts together. It is lovely to witness their love, and the breath of fresh air Max has been for Moriah. We wish them the very best and hope they remain happy in the coming future.

Read More: Are Ethan and Olivia Plath From Welcome to Plathville Still Together?