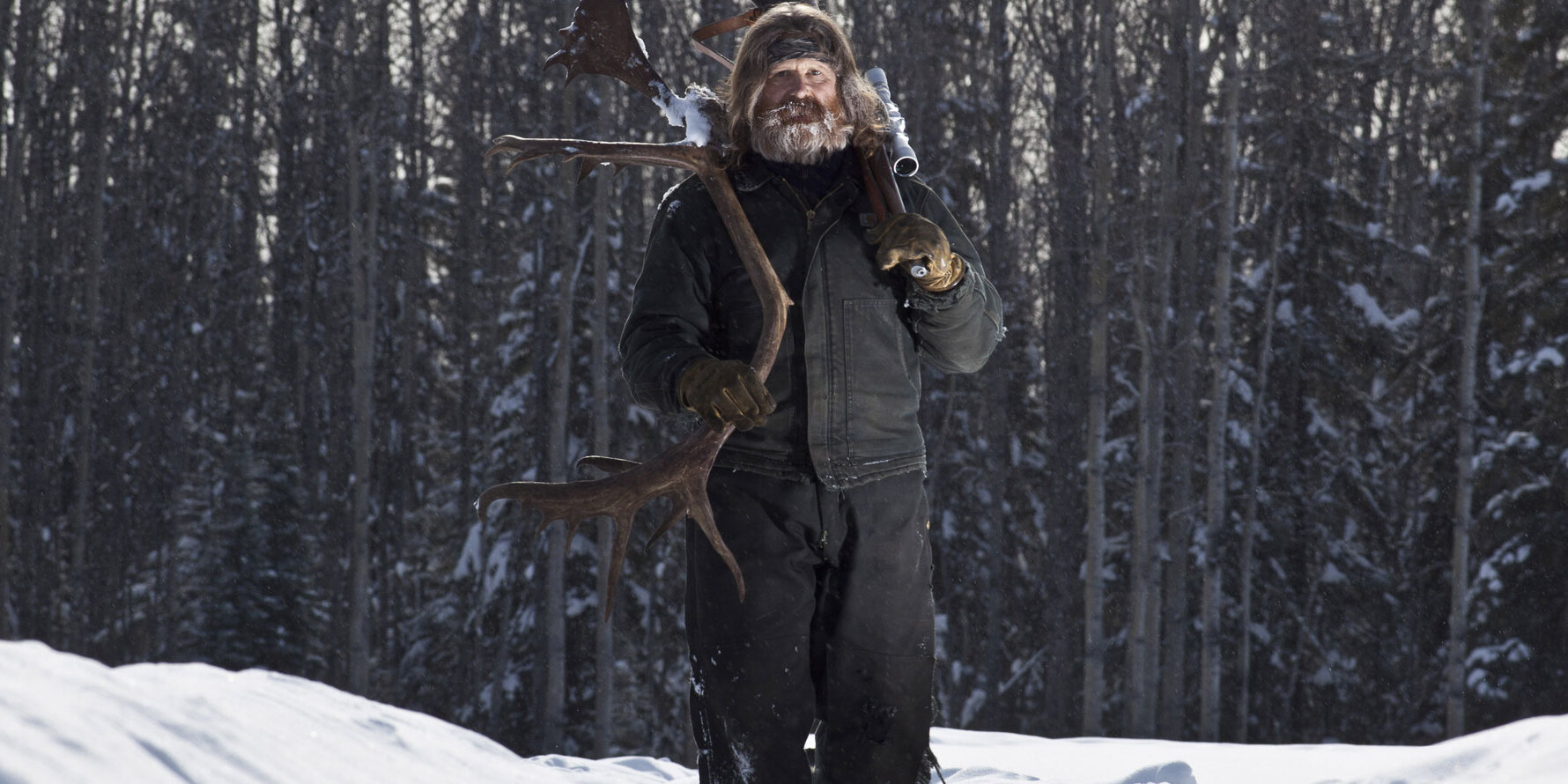 We as humans are incredibly aware of the long way we have come as a civilization. In our daily lives, we are heavily dependent on electricity, water supply, and of course, technology. But when it comes down to living on the basics and living off the land, most of us would find life extremely challenging. This is perhaps why fans love survival-based shows like ‘Mountain Men.’ The reality series follows people who have chosen to live off the grid and do not mind roughing it out, even if it means enduring harsh conditions and frequent encounters with wild animals. The show first premiered in 2012 and has given us nine complete seasons. Over the years, the fans can’t help but suspect that several things in the series might not be a true reflection of the life the cast members live. So, is ‘Mountain Men’ an authentic show or is it scripted? Here is everything we’ve gathered to answer your question.

Is Mountain Men Real or Scripted?

Nothing that we see on the screen is 100% real, even if it is in a reality show. With that in mind, if we look at this series, there have been times when events have been exaggerated to spice things up. In a 2013 interview with Billings Gazette, the reality star Tom Oar said, “They [producers] always have to make it seem more dangerous. I’m too boring otherwise.” You have to admit that no one would continue to watch the show if we only saw people going about their daily lives without any excitement or risks. He also revealed that the showrunners ask them to emphasize how difficult their lifestyle is. In Eustace Conway’s biography titled ‘The Last American Man’ by Elizabeth Gilbert, he reportedly shared that he felt the need to live up to an image people have of him. He disclosed that he deliberately puts on a façade of a person living in the wilderness. So, not everything is as we are led to believe. 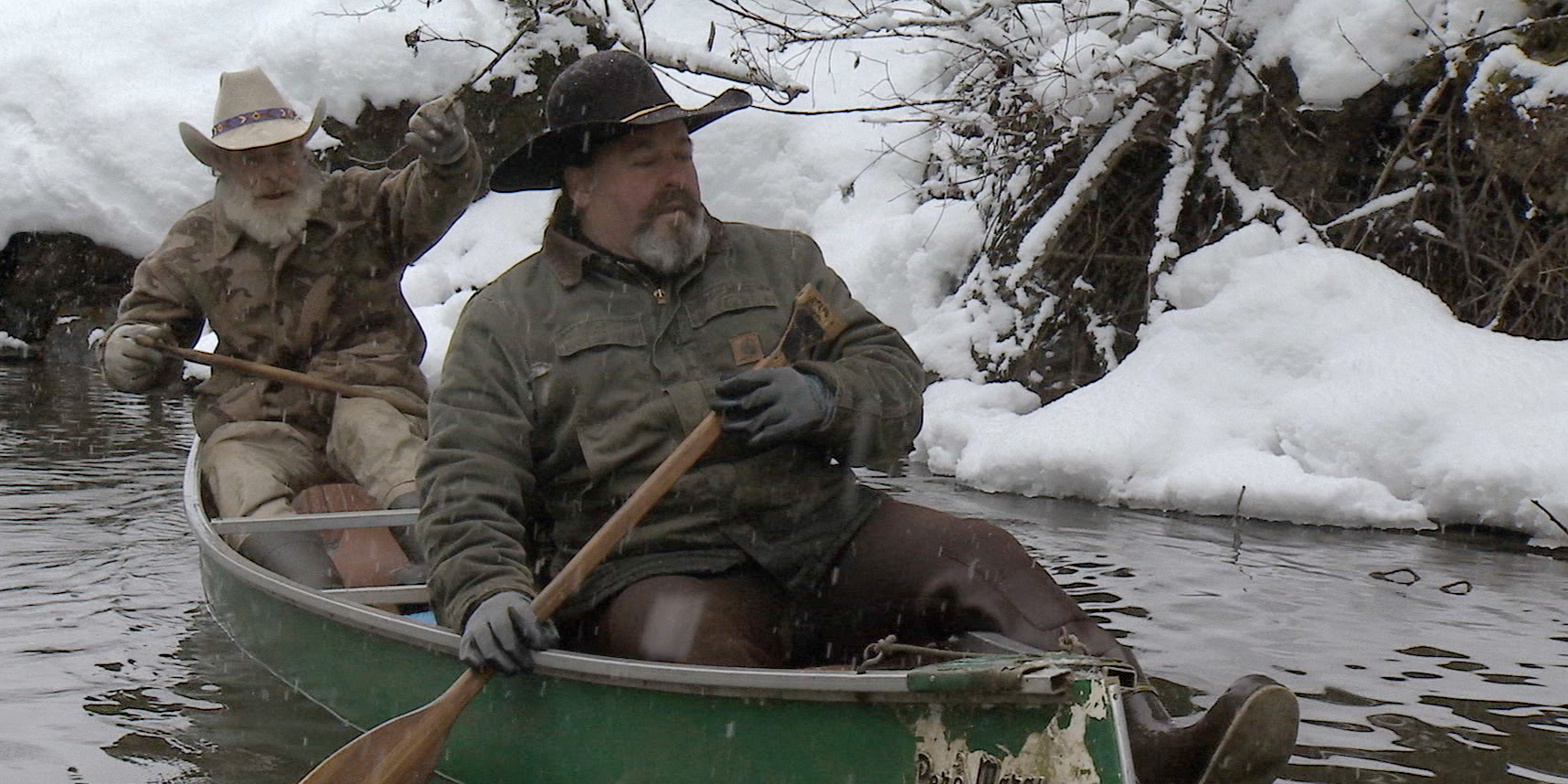 Some people live off the grid and do not have any contact with society, but that is not exactly the case with the stars of this show. Tom himself has admitted to watching television with his wife as they catch up on episodes of ‘Mountain Men’ together. But still, life is not that convenient where they live because they do not get any cell phone reception and have minimal access to the internet. Another thing points to the fact that the cast members do not live a strictly technology-free life, that is, their means of transportation. For example, Marty Meierotto uses a snowmobile and an aircraft.

However, the fundamental aspect of the show is genuine since the cast members are indeed survivalists and not actors paid to play the part. Although some survivalists pointed out faults with the methods and techniques they used, it could be because the cast members were asked to do things specifically for the cameras. It does not necessarily reflect how they would have gone about something if they were on their own. In one episode, Marty drove his snowmobile over dirt after a fire caused snow to melt in the area. If he were by himself, he would likely choose a snowier path to prevent damage to the vehicle.

It is also true that the cast members have to brave extreme conditions. In an interview with Men’s Journal, co-creator Chris Richardson said, “Our guys know how to keep batteries from freezing, lug 50-pound cameras up to 10,000 feet on elk hunts, and make do without electricity for days.” This is why they are careful about the camera crew they hire because they need to rough it out, much like the cast members themselves. 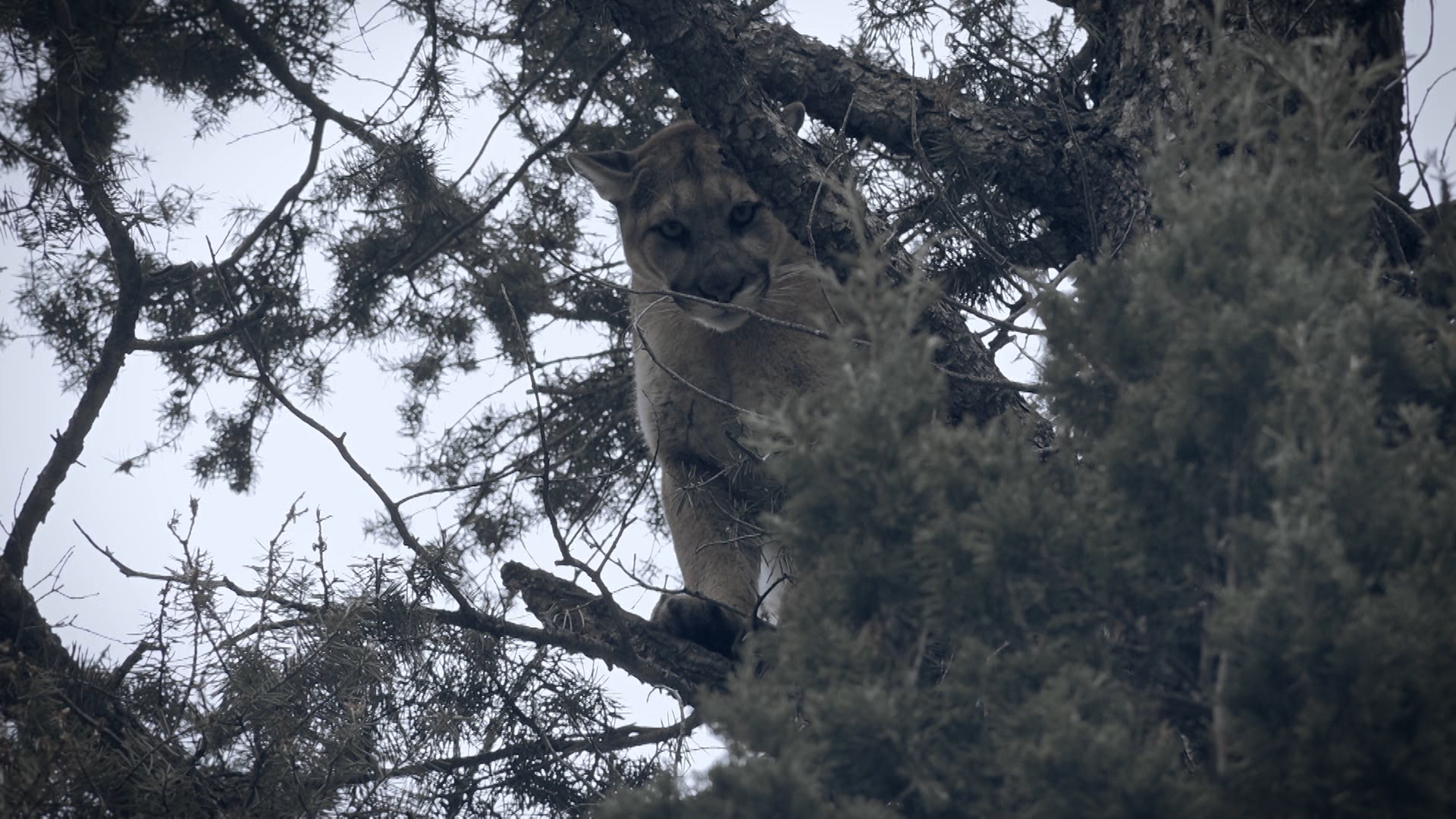 If you thought that the animal encounters were entirely fake, then you are wrong. Since it is not possible for the filming crew to be present everywhere at the same time, they miss out on some interesting material such as coming face to face with mountain lions, grizzly bears, and wolves. Tom addressed this in his 2013 interview and said that the scenes with the animals were filmed separately to recreate the experience. In a conversation with Men’s Journal, Mason Gertz, a camera person on the series, recalled, “I also nearly lost part of my hand to frostbite while trying to film a lynx. If it weren’t for Marty’s help, I’d be missing three fingers.” The crew that followed Rich Lewis in Montana has reportedly been attacked by mountain lions several times. Although the scenes might be reshot, the experiences are authentic. So all things considered, the cast of ‘Mountain Men’ more or less live life the way they claim to and have decades of experience in the skills required to do that.