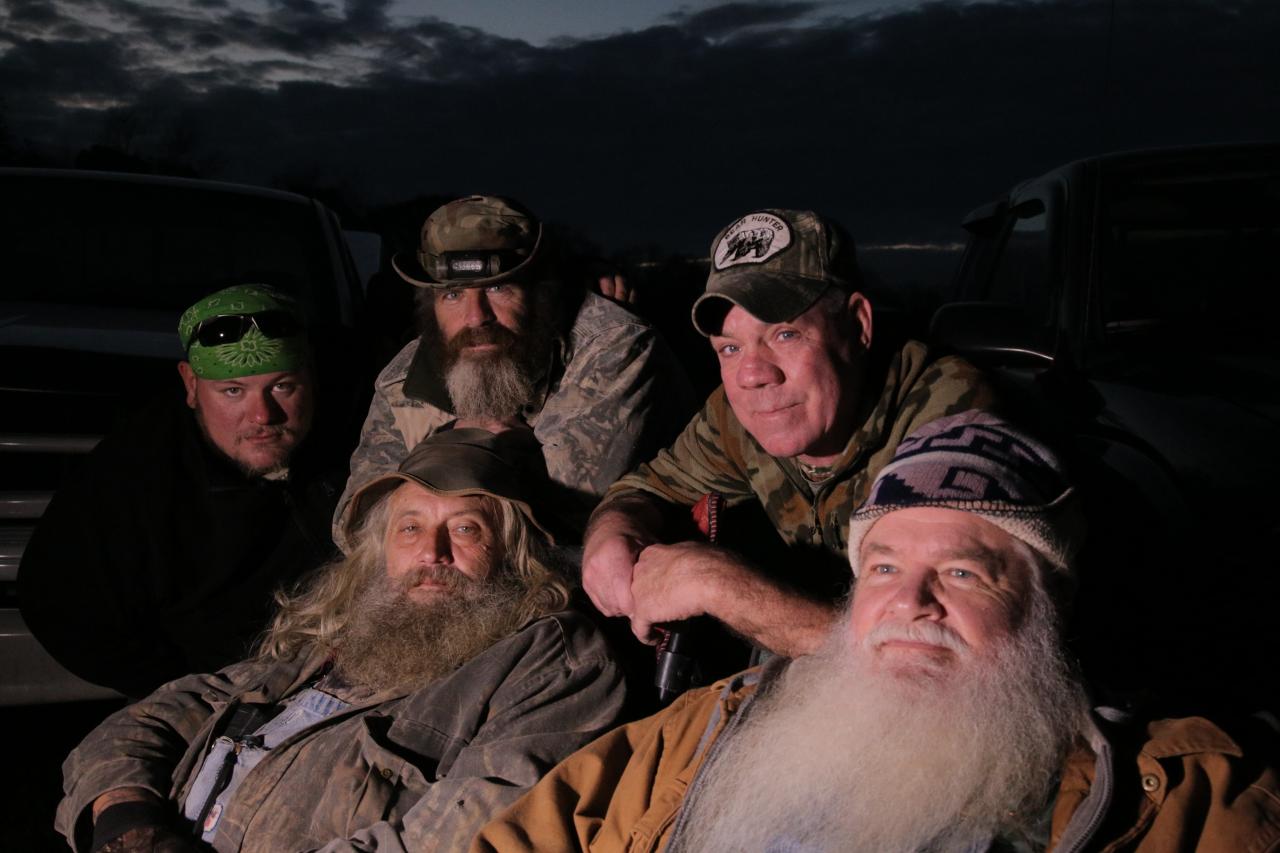 For generations, North American folklores have introduced us to mysterious creatures that people claim to have seen or been affected by. A good number of these instances have taken place in the Appalachian Mountains. Therefore, a group of hunters and trappers called the Appalachian Investigators of Mysterious Sightings (AIMS) are the subject of the cryptozoology-themed reality television series ‘Mountain Monsters.’ The team tries to identify the creatures and find proof of their existence. As entertaining as the show is, the viewers are not entirely convinced that it is real. If you harbor a similar doubt, let us help you straighten things out!

Is Mountain Monsters Real or Scripted?

The series is met with an expected amount of skepticism, just as any film or TV show about paranormal activities would. Although people are highly fascinated with the unknown, they aren’t sure how to process or respond to something that does not provide concrete scientific evidence. Over the years, the series has followed the story of some of the most bizarre creatures, such as the Hogzilla, Bigfoot, and Mothman, among many others. However, the team has come up with very little evidence, and as for what we see on screen, it is hard to tell how real it is. After all, images and video clippings captured are usually blurry or of poor quality. 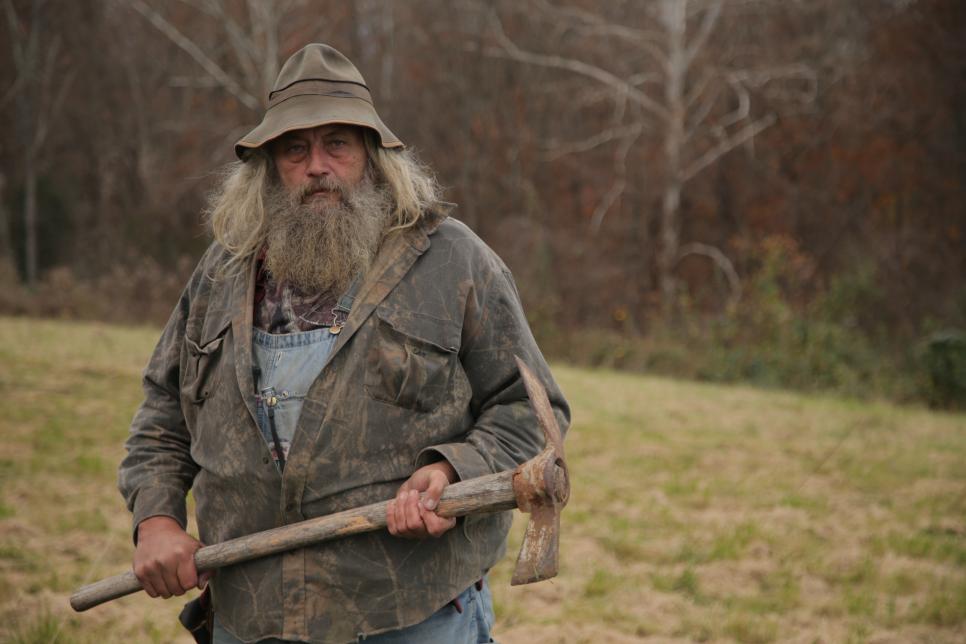 However, several sure-shot things give away the fact that the show may be scripted. An episode where the Mothman allegedly hypnotized Huckleberry is a shining example. Season 5 added to this suspicion with its “Dark Forest” theme, with each episode building on the last to create a story arc. This is highly uncharacteristic of a reality series.

All these factors aside, there are elements of the show which are real. Co-creator Colt Straub believes that the cast of the show is what makes it as successful as it is because they are relatable and “authentic” people. The cast was not chosen by the producers like they are in other reality shows. Instead, the series has given the AIMS team a platform to showcase who they are and what they do.

Initially, this is not what Straub had in mind. He and his team wanted to do a show around trapping and fur trapping, but the casting process led him to John “Trapper” Tice and the AIMS team. AIMS is a real group that began its works in the early 2000s. Initially, it only comprised Trapper, Willy McQuillian, and Jeff Headlee. Trapper had always been fascinated with cryptids, so he put together a team to help him solve the mysteries of the unexplained.

Unfortunately, the structure of the series had to be modified as Trapper’s health compelled him to sit out most of the expeditions, and he became more of a guide to the AIMS team. Trapper passed away on December 16, 2019, but the show has continued for its seventh season. The AIMS team works on a mystery that Trapper wrote about in his journal.

You might also find it interesting to note that the guns that the team uses to hunt the creatures are real. However, this may not be such a good thing, considering the occasions where the team may have hunted down a regular animal, mistaking it for a mysterious creature. Cases in point are the shooting of the “Hogzilla of Ohio” and the “Bear Beast of West Virginia.”

Although the cast members and their skills may be authentic, the jury is still out on the mysterious creatures. Despite these factors, the show has amassed a loyal fanbase.