Where is Mountain Monsters Filmed? 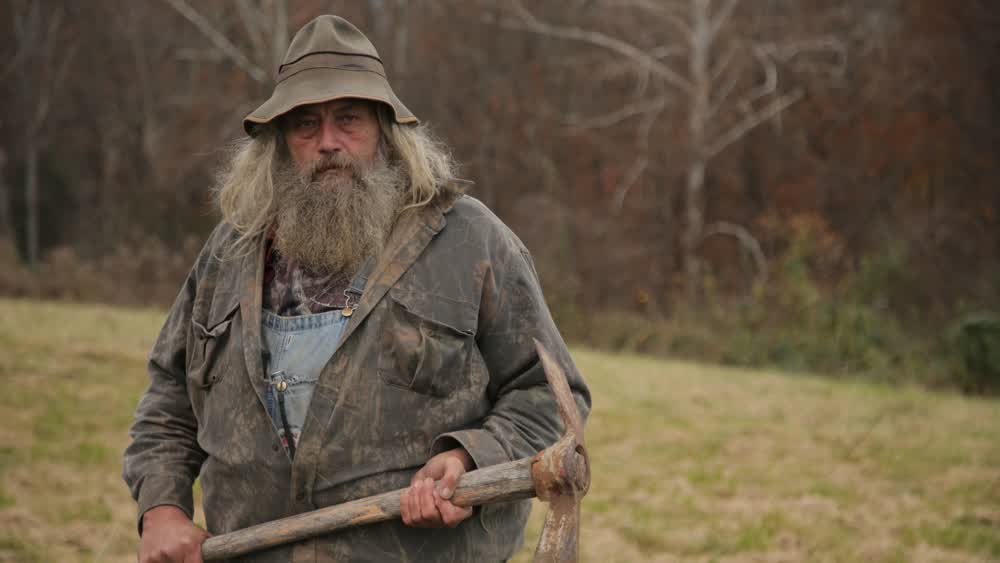 ‘Mountain Monsters’ is an entertaining show that leaves the viewers divided in opinion. Many viewers enjoy watching the show for the antics and fun, while others wonder if there is any truth to what they see on screen. The show is a cryptozoology-themed reality television series that follows the Appalachian Investigators of Mysterious Sightings (A.I.M.S.) team.

It comprises a band of hunters and trappers from the Appalachian region, who research and track unidentified mysterious creatures that people claim to have seen. The aim is to either capture or prove the non-existence of the creature. The show takes us through various landscapes, including woods, lakes, mountains, and valleys, which must make the fans curious to know where the series is filmed. Let us find out!

‘Mountain Monsters’ is filmed in different parts of West Virginia, Ohio, and Kentucky. The series covers the Appalachian Region, which spans a large area of eastern North America. Here are the details on the filming locations!

West Virginia, also called the “Mountain State,” is where most of the show’s early episodes are set. The members of A.I.M.S. talk to locals to learn more about the so-called creatures they are after. The team was founded by John “Trapper” Tice, who passed away in December 2019. He trained the A.I.M.S. team in hunting and tracking methods that use traditional knowledge and modern technology.

Laugh and cry along with the AIMS team as they remember their friend John "Trapper" Tice. ❤️

Watch #MountainMonsters: A Tribute to Trapper tonight at 10|9c. pic.twitter.com/9nsIg8ObQm

In one of the episodes, the team travels to the Tygart Valley to search for wolves, following a personal letter from Trapper. The team also looks for the Yahoo of Nicholas County, Sheepsquatch of Boone County, the Shadow Creature of Braxton County, the Bear Beast of Raleigh County, and the Cave Creatures of Greenbrier County.

Several episodes have been filmed in different counties of Ohio. The episode with the Ohio Grassman of season 1 was filmed in Perry County. Another episode set in the Hocking Hills is dedicated to the Hogzilla monster. A few scenes are also filmed in the forests of the Salt Fork State Park in Guernsey County, which is the largest state park in Ohio.

It covers an area of 17,229 acres on land and another 2,952 acres through water bodies. It is a public recreation park that offers activities such as golfing, fishing, hunting, hiking, and snowmobiling, to name a few. The show also filmed an episode in Pike County, Kentucky, called ‘Hellhound of Pike County.’