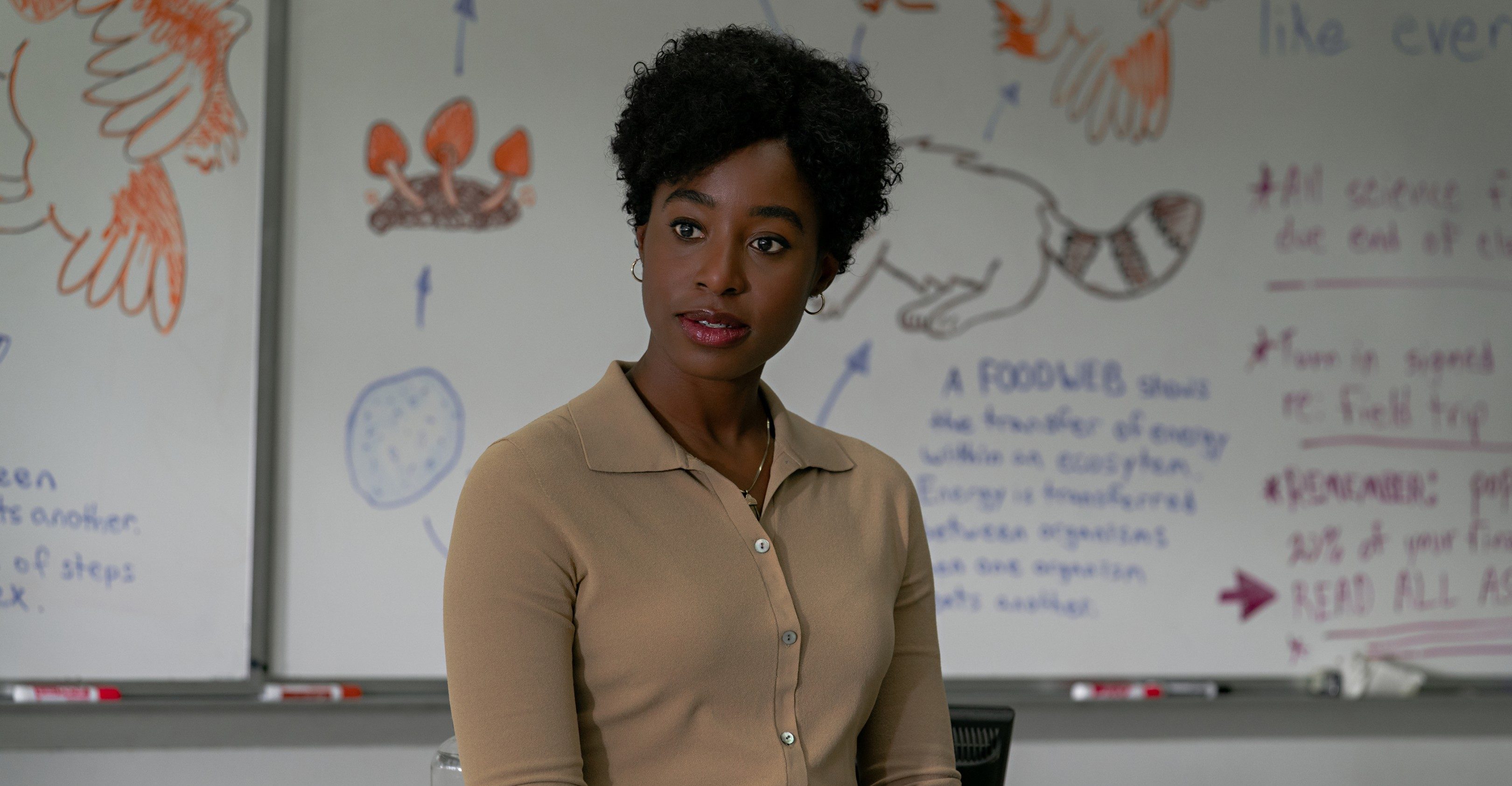 Netflix’s horror film ‘Mr. Harrigan’s Phone’ revolves around Craig, who gets hired as a book reader by infamous businessman Mr. John Harrigan. When Craig gets severely bullied by his fellow schoolmate Kenny Yankovich, his teacher Ms. Hart treats his wound. He smells the fragrance coming from his teacher and asks her about the same. Ms. Hart reveals that it is her soap Booth Bay’s fragrance and even asks Craig to get some from Gates Falls for his “friend.” Since the same soap eventually plays an integral and astounding part in the film’s storyline, we were intrigued to find out whether such a soap really exists. Here are our findings!

When Kenny Yankovich beats Craig up, Mr. Hart treats the latter. While the teacher attends to his wounds, Craig gets stuck with his teacher’s fragrance. From Ms. Hart, he learns that the scent belongs to Booth Bay soap that’s available in Gates Falls, the Maine town where his high school is located. However, Booth Bay is seemingly a fictitious soap conceived for the narrative of the film rather than a real one. Gates Falls, the Maine town where the soap is readily available, and Craig’s hometown Harlow are fictional places conceived by Stephen King and the two regions are featured in several of his works as well.

Although Booth Bay soap seems like an insignificant detail at first, its importance becomes evident towards the end of the film, specifically after Ms. Hart’s death due to an accident. Craig finds it extremely hard to deal with her demise and yearns to see the death of Deane Whitmore, who unintentionally killed his teacher. Craig calls the dead Harrigan and lets him know that he wants to see Deane dead for killing his beloved teacher. It doesn’t take long for Craig to see his wish fulfilled. A few days after Ms. Hart’s demise, Craig learns that Deane died as well.

After Deane’s death, Craig sets out to find his cause of death. He bribes someone associated with the rehabilitation center where Dean has been staying and the individual tells Craig that he died after stuffing one-half of a particular soap inside his throat. When Craig asks him which soap, the person reveals that it was a Booth Bay soap. The revelation that Deane died with a part of a Booth Bay soap inside his throat makes Craig understand that Deane’s death isn’t a suicide but a murder committed by Harrigan.

Harrigan uses Booth Bay soap specifically for Craig to realize that he has taken revenge for Ms. Hart’s death by using her favorite soap. The only significance Booth Bay soap has is the connection between Ms. Hart and the reason behind Harrigan’s decision to use the soap as a murder weapon. Otherwise, the fictional soap is just like any other real soap.

Read More: Will There be a Mr. Harrigan’s Phone Sequel?