Is Mr Inbetween a True Story? 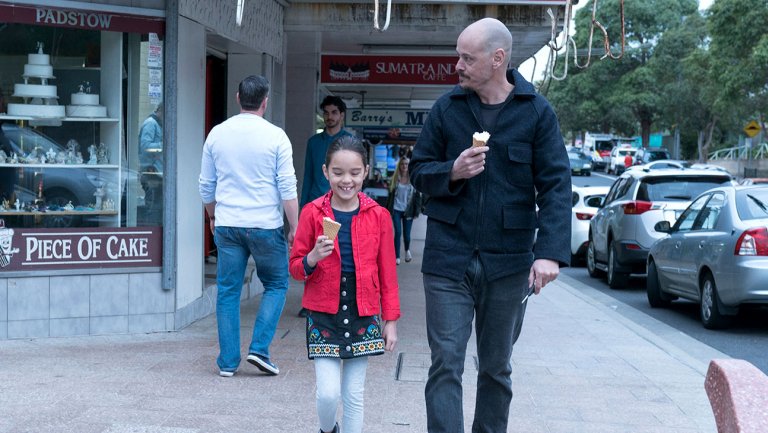 Created by Scott Ryan, ‘Mr Inbetween’ is a comedy–crime series that revolves around a dangerous hitman named Ray Shoesmith, who juggles his criminal life with his responsibility as a parent, brother, and friend. The absurdity and the contradictions of Ray’s dual life ultimately begin to affect him as he finds himself sometimes questioning his actions. It is these contradictions that the series beautifully brings out as it weaves an enthralling tale of crime, love, murder, affection, and parental responsibilities.

Through the lens of a hired gun, viewers witness a puzzling perspective on contrasting human emotions of love and hate. If the series makes you curious about its origins, you are probably not alone. So, let’s jump right in and learn if ‘Mr Inbetween’ is entirely fictional or there is some truth to it.

Is Mr Inbetween Based on a True Story?

No, ‘Mr Inbetween’ is not based on a true story. The black comedy-crime series is inspired by Scott Ryan’s Australian cult film ‘The Magician,’ which is one of his earliest projects in the industry. Due to a low budget, Scott could not explore the personal relationship of the protagonist in as much depth as he would have liked to do. The 2005 mockumentary got more successful than he had imagined, and it quickly became quite popular with a section of film lovers.

However, a series of disappointing work-related incidents led to Scott’s disillusionment with the entertainment industry. He later ended up quitting, with no plans of ever making a return. He took up regular jobs like delivering pizzas, etc. Scott moved to Echuca and drove a taxi for several years before ultimately returning to his roots again. While describing his issue with his feature film ‘The Magician, Scott focused on Ray’s character and said, “The film didn’t do him justice.” 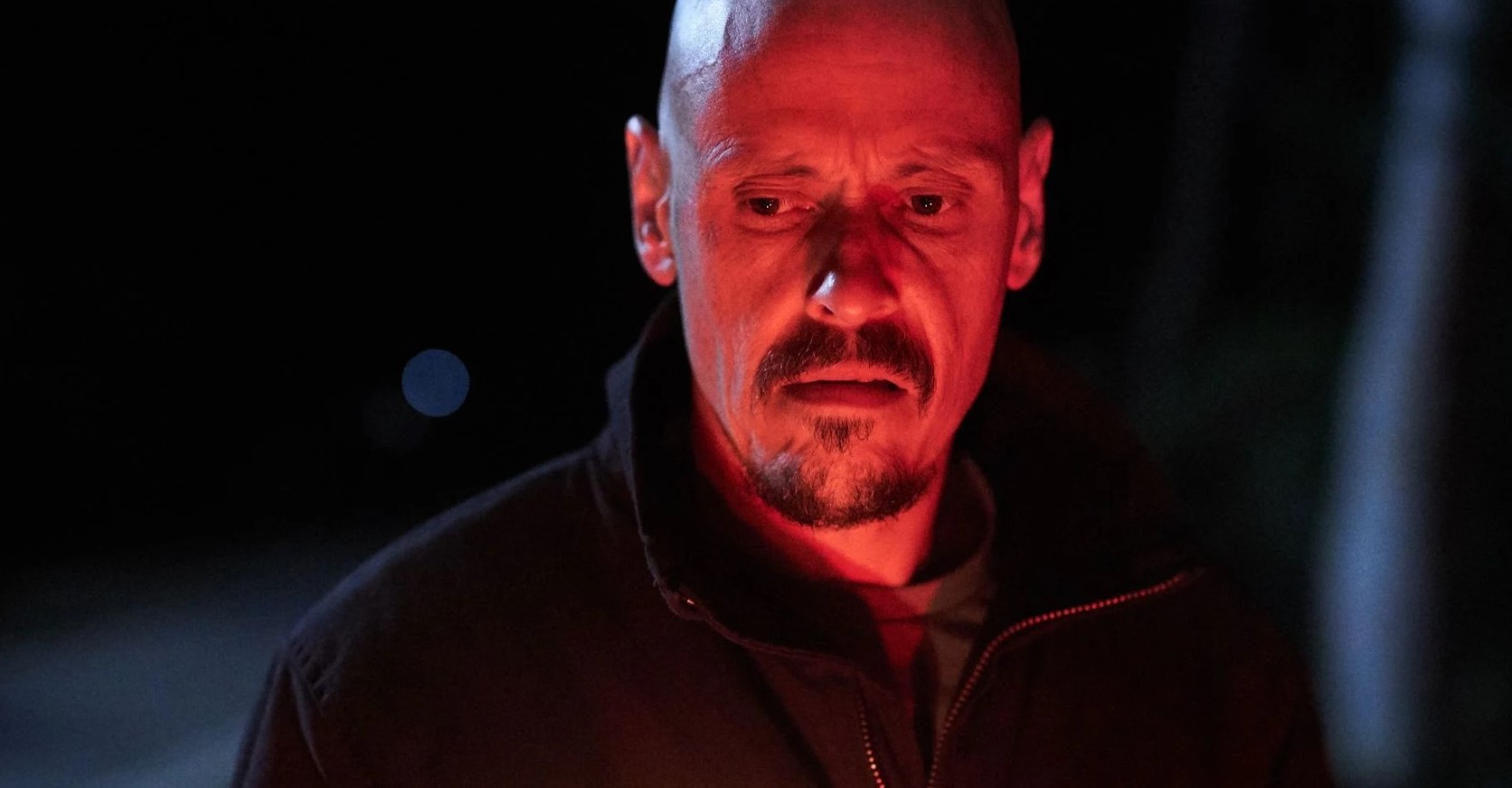 The actor and creator also added, “The great thing about this is you’re going to see the other part of his life – his daughter, his girlfriend, his wife – so you get a better picture of who he is.” It is noteworthy that describing the characterization of Ray, Scott has interestingly said in an interview that the dangerous hitman is an amalgamation of characters that he has read about in books and people he has met. The actor-creator is not bothered that the protagonist is contradictory in some aspects and believes that people love the show because of the inherent duality of Ray.

Scott’s argument seems logical, considering the fact that Ray manages to arouse sympathy despite being a cold-blooded murderer, which is strange and probably what makes the character so interesting. Speaking about the process of working on a specific season from the perspective of a screenwriter, Scott interestingly explained that once he is done drafting, he asks for feedback from people close to him and revises the entire script at least two or three times.

The series revolves around violence, and Scott has done a fantastic job of addressing the consequences of the hitman’s actions. The gradual dehumanization and stark difference in the protagonist’s personal and professional lives ultimately begin to affect his relationship with his loved ones. Although there is no symmetry between his crime and its consequences, Scott makes it very clear through his clever storytelling that one can’t escape the burden of wrongdoings.

The show also explores parental love and the repercussions of childhood trauma, which have served as a central theme for numerous films and shows over the decades. Since we now know that neither the protagonist nor the story itself is inspired by real-life incidents, we can reaffirm that ‘Mr Inbetween’ is not a true story.