Is Mr. Mayor Based on a True Story? 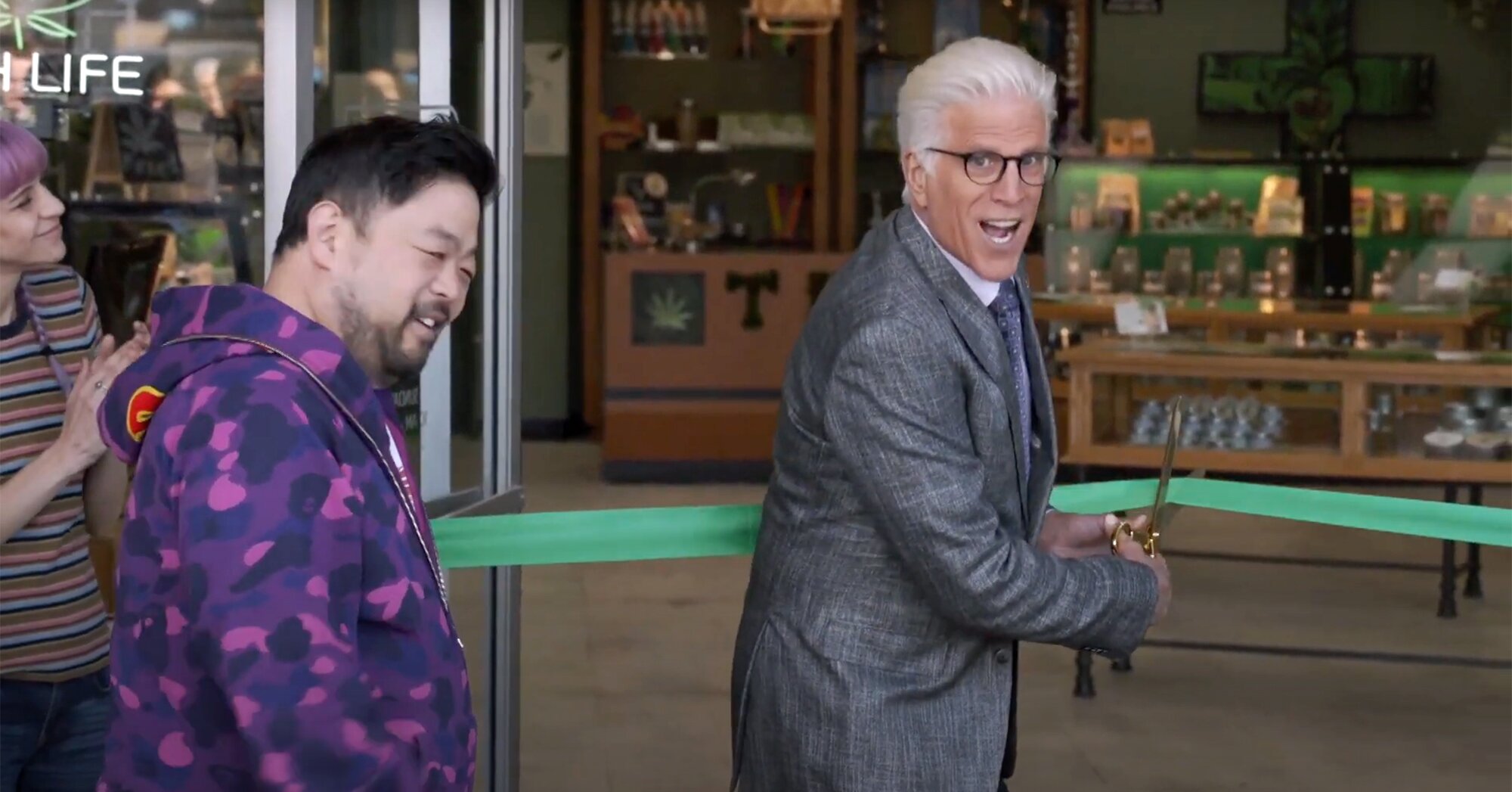 ‘Mr. Mayor’ is a comedy series developed by Tina Fey and Robert Carlock, the long time writers for ‘Saturday Night Live.’ Ted Danson is Neil Bremer, a retired businessman who has amassed substantial wealth through billboard advertising. He decides to run for the mayor’s post of Los Angeles, a decision guided by his will to prove his credentials to his daughter, Orly. The affluent businessman wins the position only to find himself in a radically different setting, where his temperament is put to the test. He has to maintain the gravity of the post and establish the American dream.

Bremer appoints his team members who are idiosyncratic in their own right. In his office, he encounters the deputy mayor, Arpi Meskimen, who doesn’t seem to approve of his decisions. Bremer’s shenanigans and interactions with his employees create a humorous, sharp-witted office comedy swerving away from political commentary. The show features Ted Danson and Holly Hunter in lead roles supported by cast members equally astute in their comic roles. The intriguing premise for the comedy show and Tina Fey’s credentials have surely made fans wonder about the story’s development. Here’s what we found out!

Is Mr. Mayor Based on a True Story?

No, ‘Mr. Mayor’ is not based on a true story. The narrative has been written by Tina Fey and Robert Carlock, who had also developed ’30 Rock’ and ‘Unbreakable Kimmy Schmidt’, both of which won numerous awards and accolades. ‘Mr. Mayor’ was originally intended to be a spin-off of ’30 Rock’ featuring Alec Baldwin’s Jack Donaghy following his political pursuit in New York. After long negotiations fell through and Alec Baldwin’s presence couldn’t be finalized, Fey decided to create a standalone series.

Fey and Carlock wanted someone of Baldwin’s stature to play the lead character and shortlisted big showbiz names, finally settling for Ted Danson. Danson refused to move from Los Angeles, and thus, Fey had to build the story’s setting in Los Angeles rather than New York. The parodic elements of ‘Mr. Mayor’ bears the hallmark of Fey’s past writings. Fey had created ’30 Rock’ based on her experiences as a head writer for ‘Saturday Night Live’.

Originally conceived as a sitcom about cable news, Fey decided to follow a meta approach – she set her skits in the backdrop of a live comedy show parodying its production house’s inner structures. Baldwin’s portrayal of Jack Donaghy as the Vice President of General Electric added a surreal charm. Fey decided to extend Jack Donaghy’s character into the realms of politics, and thus ‘Mr. Mayor’ was conceived. The casting of Ted Danson led the writers to explore Los Angeles.

With their sharp cultural observations, they had developed a show about a workplace comedy set in an important political institution. Fey and Carlock didn’t want it to be overly political in their writing. So, they effortlessly created a parody of political behavior, veering away from commentary about current politics. It was about making politics funny and detaching it from serious implications that could be offered only through comedy.

Their idea was to place a privileged somebody in an important post and explore the responsibility that comes with it. Robert Carlock told TV Guide magazine (during a Zoom call in December 2020) about this particular writing process, “We liked the idea of someone of white privilege at this [later] stage in his life, what do those guys go and do?” This simple premise is converted into a compelling comedy show that needs no introduction. Helmed by writers so confident about their craft and equally able actors, ‘Mr. Mayor’ is sure to pack a punch in television comedy.