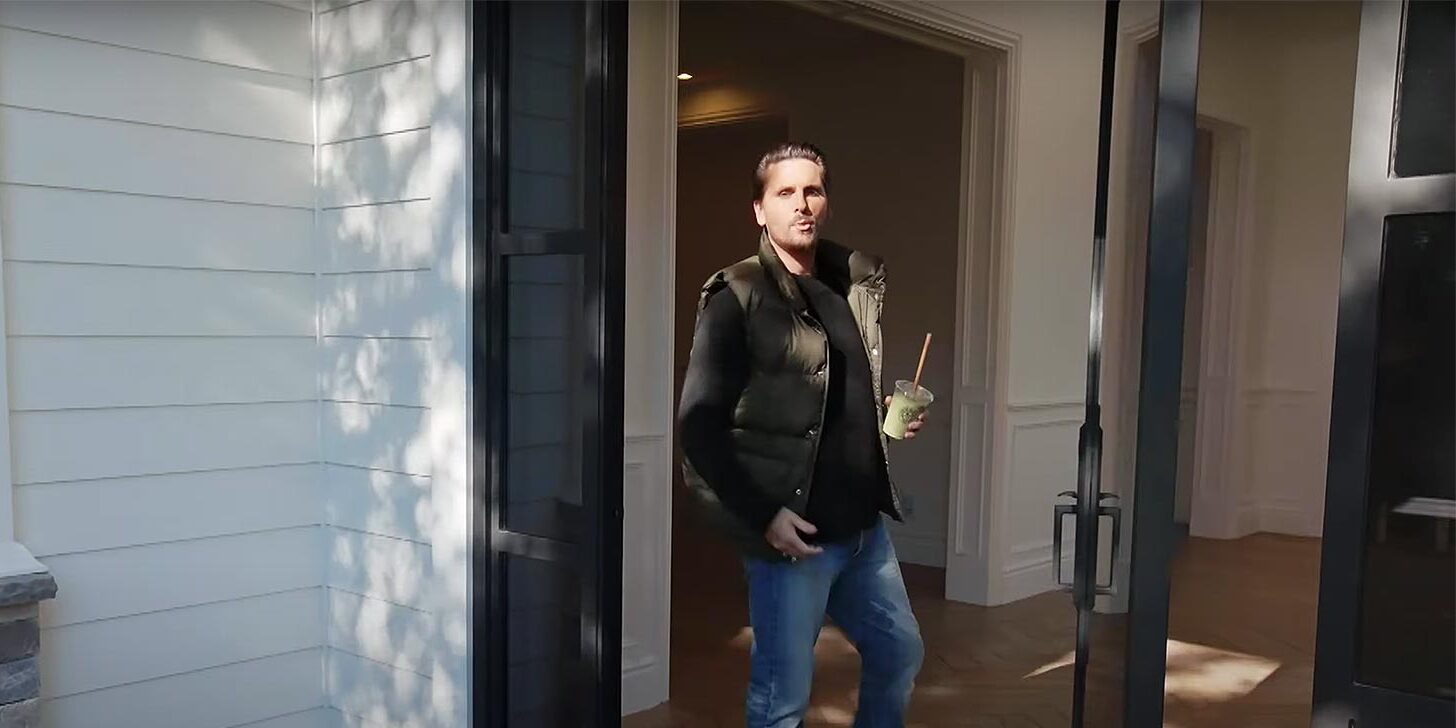 ‘MTV Cribs’ is a documentary series on MTV that takes the viewers on a virtual tour into the homes of their favorite celebrities, and in a way, offers a closeup into what their daily lives look like. On the show, stars show off their lavish homes, expensive possessions, and their larger-than-life lifestyle. It isn’t hard to believe that the rich and famous can afford all that, but a few episodes raise suspicions regarding the show’s authenticity. Naturally, you must be wondering if everything you see on this reality show is real or not. Well, we can help you with that!

Is MTV Cribs Real or Scripted?

‘MTV Cribs,’ also known as ‘Cribs,’ originally premiered in September 2000. After multiple attempts to revive the show, it finally returned to MTV after about 20 years from its launch. Following the announcement, Nina L. Diaz of MTV said, “Cribs didn’t simply introduce the celebreality genre, it created a blueprint for how we engage on social media.” While that may be true, it is worth noting that social media is not entirely an honest reflection of a person’s life. 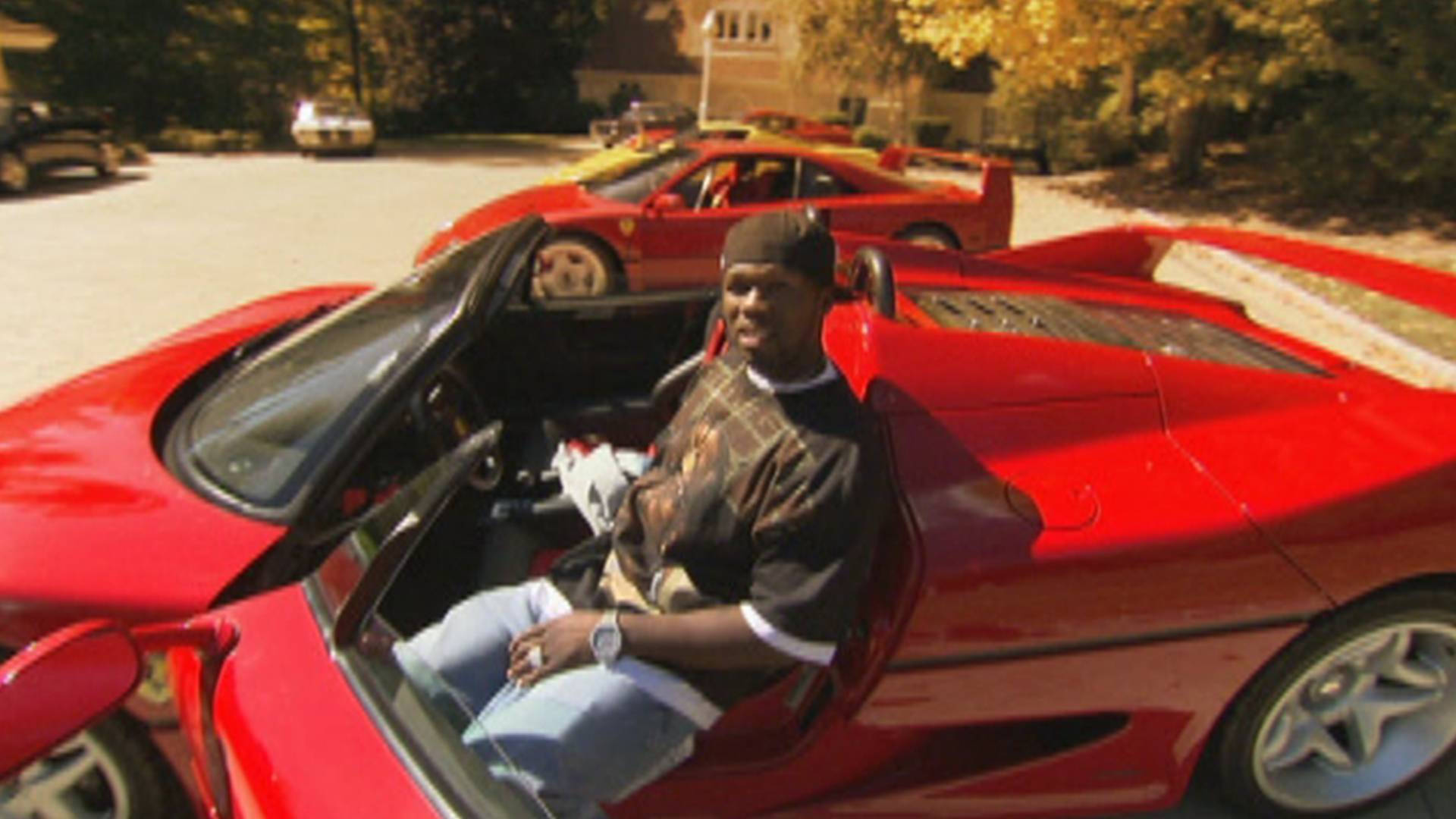 As for this show, if any of you think that the series is a genuine depiction of your favorite stars’ everyday lives, you would be thoroughly disappointed. The show has kicked up quite a storm of controversy from time to time. On different occasions, it has been found that not all the celebrities featured in the series were honest about their living situation and lifestyle. Some of the most prominent episodes that reportedly did not depict the truth accurately are the ones involving JoJo Levesque, 50 Cent, and Robbie Williams.

In 2015, Curtis “50 Cent” Jackson filed for bankruptcy, and it came to light that he did not own the expensive cars he showed off on the MTV series. In fact, Curtis claimed that the luxury cars were rented. As for JoJo and Robbie Williams, the houses they passed off as their own were apparently not theirs at all. In an interview in June 2015, Jojo admitted that the property featured in the show belonged to her uncle. She said, “The thing is, we didn’t have a home at that point. My mom and I were living out of suitcases and we were mostly in hotels. So that was actually my uncle’s house, on the Cape [Cod].” 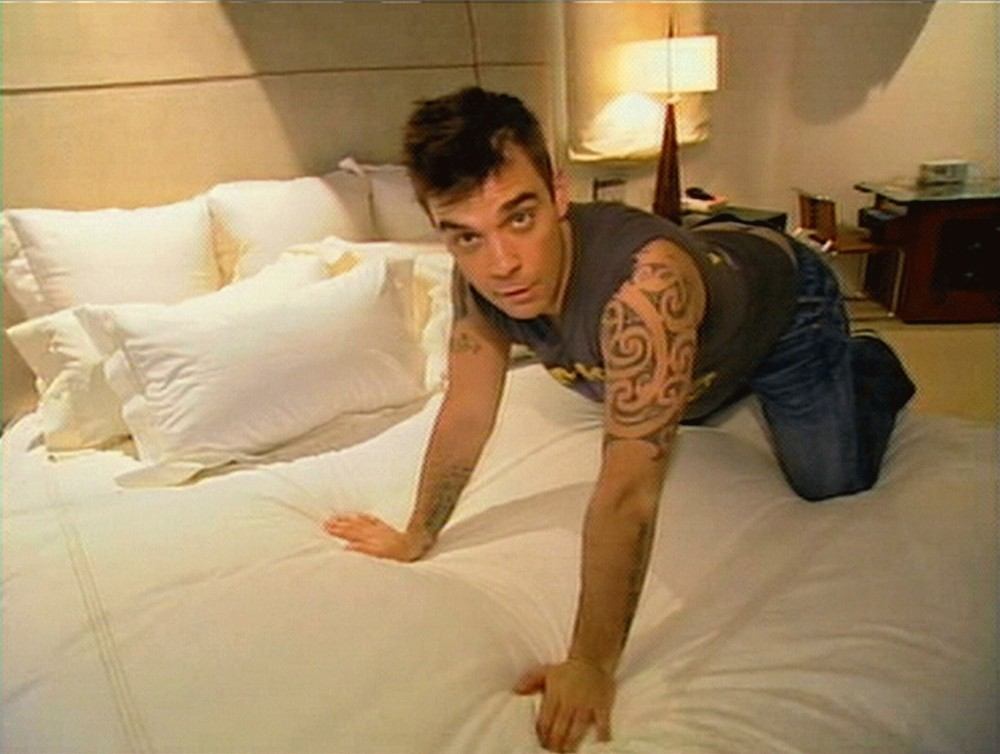 The actress and singer further emphasized, “That wasn’t my house. That wasn’t my stuff. I just used my uncle’s crib. So that was me lying on Cribs.” Similarly, the house Robbie Williams showed as his own reportedly belonged to the British-American actress Jane Seymour. Sources revealed that the English singer and entertainer even hired people to pose as butlers and staff of the house. According to sources, Williams admitted the truth and showed his real home in a later episode of the series.

However, in July 2015, rapper Redman claimed that although the house featured in the MTV series was actually his own. He further revealed that he was asked by the producers to rent a different property. However, the New Jersey-born rapper did not want to do that as he wanted his episode to be “believable.” The rapper admitted that his house might not be as lavish or neat as the other stars, but it was real.

Reportedly, the MTV show also led the viewers to believe other things that were not entirely true. One such example is the episode featuring the girl group Destiny’s Child. The episode suggested that the band members lived together, which was apparently not the case. Another hit girl group that was a part of the show was 3LW, comprising Adrienne Bailon, Kiely Williams, and Naturi Naughton (former member).

As per reports, the producers wanted to film them in the same house, which would imply that they lived together. However, that was not true either, and the property we see in the show was apparently a rental. Naturi Naughton, a former member of 3LW, also admitted that the property showcased on the show was a rental. Taking all the aforementioned points into account, we aren’t surprised that many viewers doubt the authenticity of ‘MTV Cribs.’